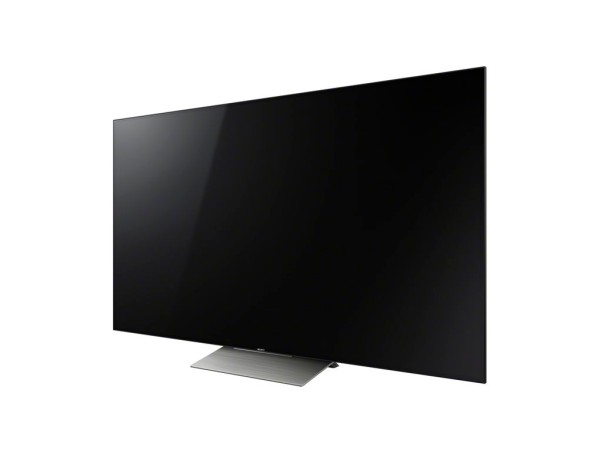 Sony’s BRAVIA TV range has, without a doubt, become a household name for many around the world. No surprise then, that the Japanese corporation recently announced three brand-new BRAVIA TVs, all of which are equipped with a display churning out 4K resolution and HDR (High Dynamic Range), with the latter being a new feature that many TV makers are hoping to incorporate into their own TVs.

As reported on The Verge, the new BRAVIA models are the 75-inch XBR-X940D Series, and the XBR-X930D Series, which are available in both 65-inch and 55-inch variations. On top of that, all of the new models have been branded as 4K HDR Ultra HD TVs, and will also have those same ultra-thin bezels, just like the X9000C Series that was launched last year.

Oh, and before we forget, all three models are Android TVs as well.

The XBR-X930D Series will also include a new technology called Slim Backlight Drive which, Sony states, allows the creation of an ultra-thin TV that does not compromise on backlight distribution.

Sony also introduced their new X-tended Dynamic Range Pro System, which the company says will allow the XBR-X930D Series to produce even deeper blacks, which in turn will produce more vibrant colors on its display. Its Korean rival, LG, launched an OLED TV that had a similar feature known as Perfect Black.

The elephant in the room remains - there’s still not a lot of 4K content available for consumers around the world, and even less content that actually utilizes and drives HDR on TVs.

That being said, Sony is actually prepared to offer HDR content to its customers, and to do that, they also launched a new app called Ultra. The app will be pre-installed into their new TVs, and will allow users to purchase and stream HDR content directly from Sony Pictures.

Sony says that the XBR-X940D and XBR-X930D Series are set to launch in “early 2016”. We'll keep you updated when we get news of when these will arrive in Malaysia. 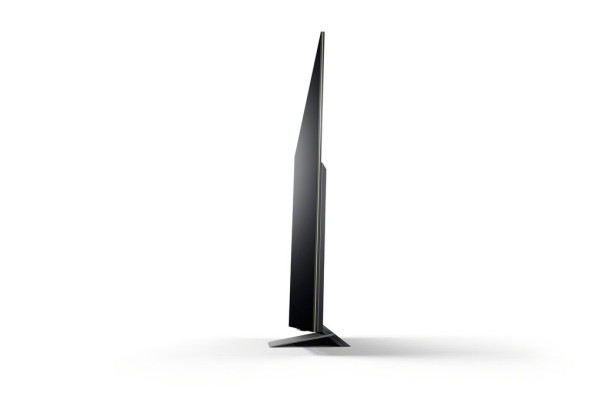 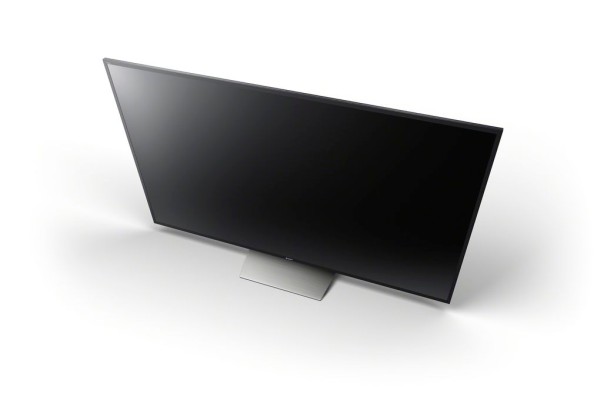