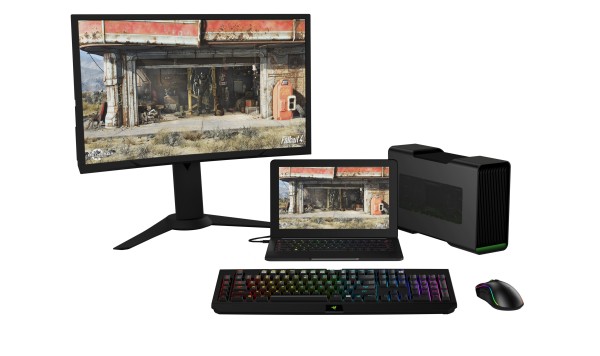 For nearly two decades, Razer has been a household name for gamers everywhere. Their gaming-grade notebooks are (arguably) some of the best on the market, and their gaming peripherals are known by nearly anyone who plays video games.

In a rather surprising move however, the company has gone ahead and done something very different and announced the Razer Blade Stealth: the company’s very first Ultrabook.

First unveiled at CES 2016, the Blade Stealth’s design is typical of Razer’s other Blades, featuring a very simplistic and clean-cut design, albeit with some rather obvious (and not so obvious) changes. 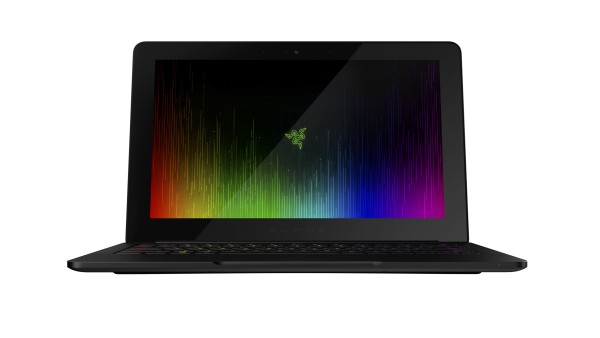 Unlike its more powerful mobile counterparts, the Blade Stealth is comparably lighter, weighing at only 1.247kg, a far cry from the usual 1.81kg monster that is the Blade, and for very good reason: Ultrabooks generally do not have a discrete graphics accelerator inside of them, and the Blade Stealth is no exception to the rule.

The Blade Stealth’s 12.5-inch touch display is available in two display variants: one with a QHD (2,560 x 1,440) resolution, or one with UHD (3,840 x 2,160) resolution. As expected, the Ultrabook is also fitted with Intel’s latest 6th generation Core i7 Skylake CPU and 8GB of LPDDR3-1,866MHz RAM (sadly, not DDR4). For that extra added speed in performance, the Blade Stealth is also equipped with a PCIe SSD, which is essentially three times faster than the ubiquitous SSDs on the market.

The sacrifices made by Razer to create their version of the perfect Ultrabook are understandable, but let’s face it: Razer’s devices are made (designed, even) for the sole purpose of gaming, and that Intel HD 520 integrated graphics just isn’t going to cut it. 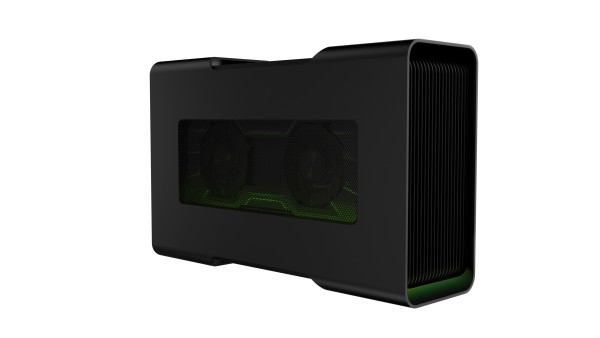 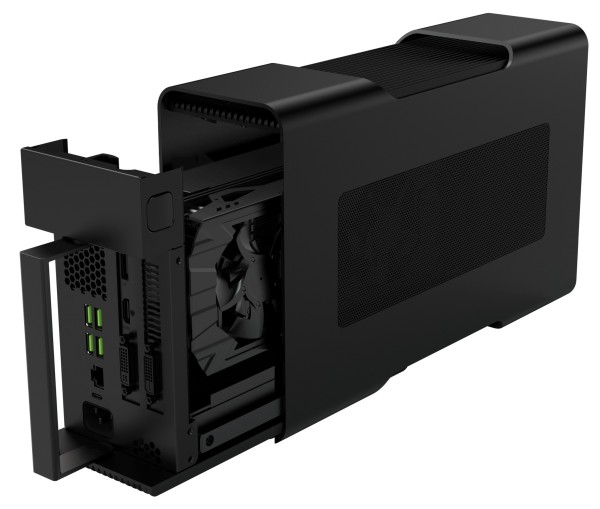 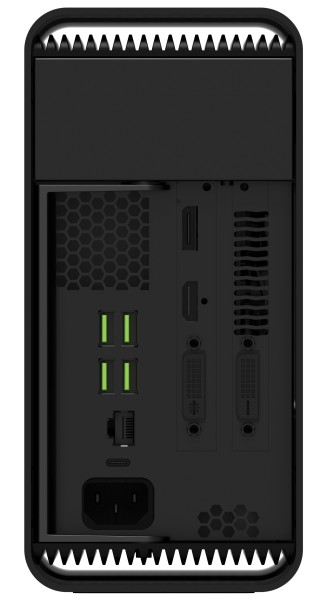 Has Razer lost their mind? Not really. Have they done something to deal with this issue? Yes they have, and it’s called the Razer Core docking station.

If you think that you’ve seen this before, it’s probably because it's similar in concept to the Alienware Graphics Amplifier. Also, around the same time last year, MSI announced their own docking station and Ultrabook combo with the GS30 Shadow.

So then, just like its competition, the Razer Core is practically a desktop accessory that can externally house a graphics card from either NVIDIA or AMD.

Below are the full hardware specifications for the Blade Stealth and the Core:

The Razer Blade Stealth is already on sale at all Razer Store outlets and the company’s online retail page, and will start at US$999 (approx. RM4,402), with the highest end model costing as much as US$1,599 (approx. RM7,044). Sadly, Razer hasn’t released the official pricing for the Razer Core just yet, but they have stated that they will be shipping it out sometime during the first half of 2016.