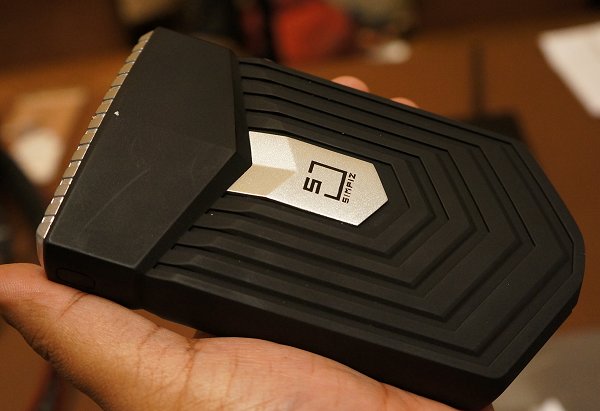 Tired of waiting for your power banks to charge up? The upcoming iTron 9,000mAh power bank does it in 18 minutes flat. It’s so fast that you can actually get enough power to charge an iPhone 6 in just 3 minutes!

The futuristic rugged power bank from Simpiz was designed with one goal in mind and that’s to improve the quality of your life by not being held hostage to your mobile devices or power banks that take forever to charge. The iTron juices up fast enough that you no longer have to wait for it; in fact, it actually waits on you.

To achieve the insane charging speeds, the company custom designed its own chip and circuitry (dubbed the Dubi 1.0 Chip) for precision quick charge capability. According to Simpiz, their solution charges way faster than even the recent Qualcomm Quick Charge 3.0 standard. A similar 9,000mAh power bank supporting QC 3.0 is estimated to take 2.5 hours to charge, while iTron’s record is just 18 minutes.

Since a custom hardware solution is required to deliver this breakthrough charging capability, you’ll have to rely on the proprietary charging dock provided. Fortunately, the dock also doubles up as a USB charging hub with up to three USB charging outputs – two supporting 5V/2A outputs and the last one supporting Qualcomm’s QC 2.0 standard. 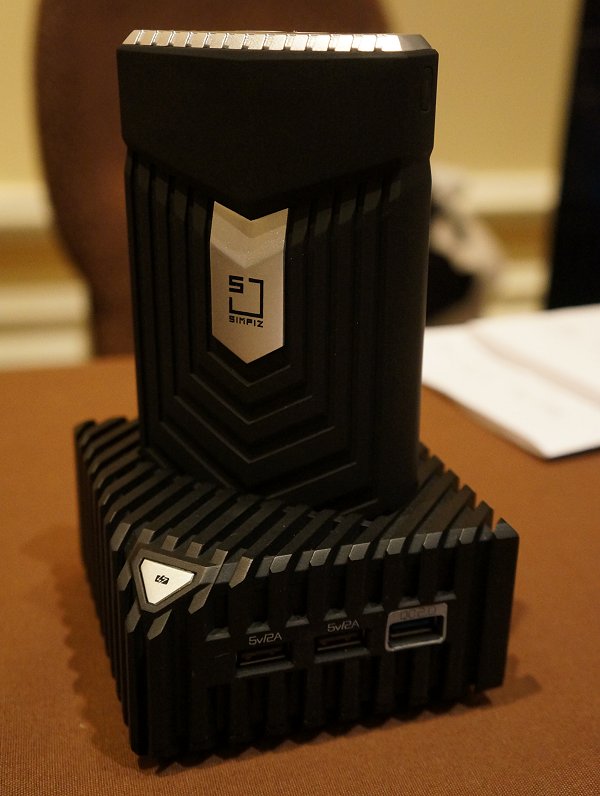 The iTron power bank can also be directly charged over a standard micro-USB connection when you’re not at home/work to take advantage of the super-fast charging dock. For outputs, you’ll find one QC 2.0 compliant output. 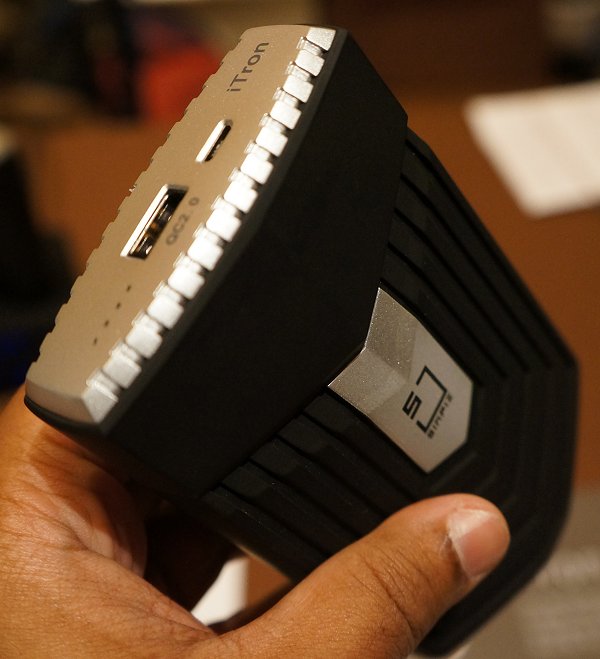 Worried if this ultra-fast charger would become a safety hazard? Fear not, it has eight safety mechanisms in place to prevent overheating, under-voltage, over-voltage (input and output), overcharging, short-circuiting, overcurrent, and it has dynamic equilibrium protection.

However, there’s one catch to all of this – it’s not available yet. In fact, it’s only going to be on Kickstarter next month in February. But as you can see, the manufacturer is more than confident that they’ve participated to showcase their speedy solution and they plan to deliver them to retail by mid-2016. It is expected to have a suggested retail price of US$89 (approx. RM391), but it will go for only US$60 (approx. RM263) as an introductory offer during its launch campaign.

Previous Story
CES 2016: Convert any TV to be a touch-enabled Android tablet with the Touchjet Wave
Next Story
CES 2016: LG's and TCL's high-end 4K TVs now have Dolby Vision HDR