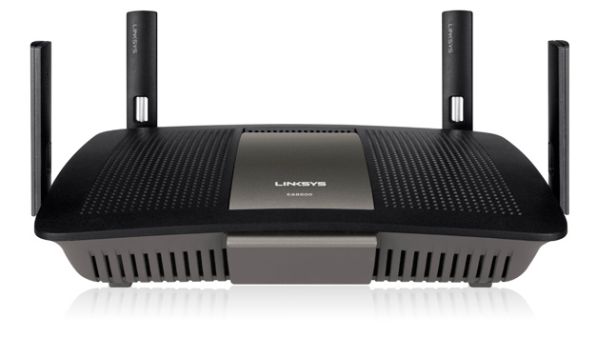 Linksys is a company that gained its fame for producing one of the world's best routers at the time, so much so that they replicated it with the WRT1900AC router.

Now, with CES 2015 about to commence in a few short days, the company is making a pre-emptive move and announcing that visitors will be able to to check out its new EA8500 Wi-Fi router.

First reported on Engadget, the router is a Dual-Band Gigabit Wi-Fi Wireless Router, and Linksys boasts that this new Wi-Fi router is able to achieve speeds of up to 2.53Gbps, thanks in no small part to the 1.4GHz dual-core Snapdragon CPU, which Linksys has added into the device. It's also loaded with other features, such as four Gigabit LAN ports, along with an eSATA port and even a USB 3.0 port. 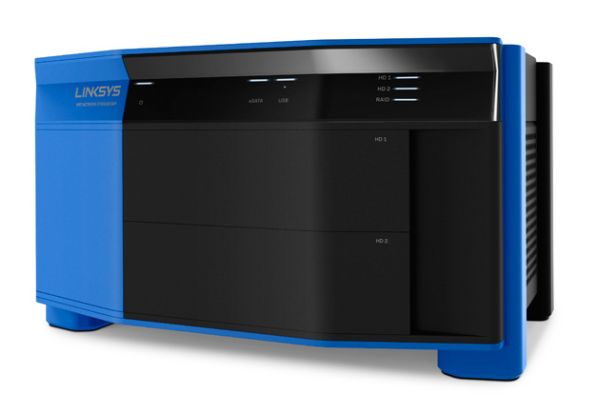 That's not all that Linksys will be showing, as the company also announced its new network attached storage (NAS), the WRT Network Storage Bay. This new NAS is designed to share two 3.5-inch hard drives, with an internal storage capacity of up to 8TB, which means that each bay is capable of holding a hard drive with a maximum capacity of 4TB each. Just like the EA8500, Linksys has apparently installed an eSATA port and USB 3.0 port for users to easily hook up their own external drives, should they choose to do so.

Pricing for both the EA8500 and the WRT Network Storage Bay are set at US$280 (approx. RM988) and US$130 (approx. RM458), respectively. Currently, Linksys hasn't given an official launch date, but speculations suggest that we would be seeing these two devices sometime between Q1 and Q2 this year.