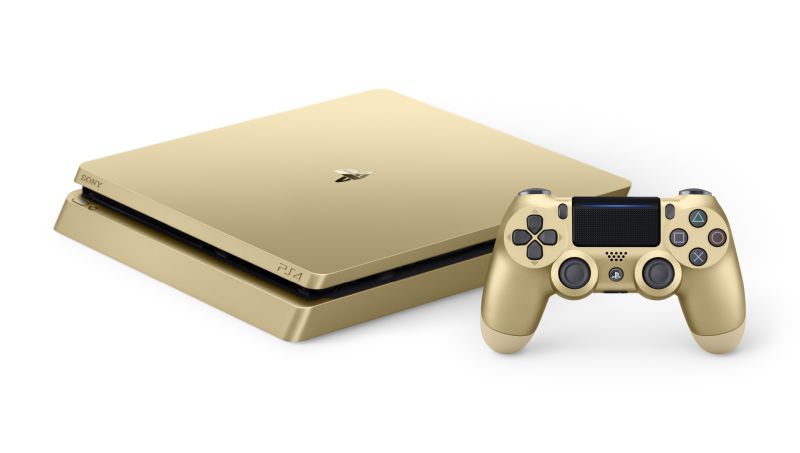 If you’ve ever wanted to be the proud owner of either a gold or silver color PlayStation 4 (PS4), Sony may have just made your dream come true with its ‘Days of Play’ event.

In conjunction with the event, Sony released its PS4 in two new color variants, gold and silver. In addition, Sony will also be offering discounts of up to 75 percent on its PlayStation Store (PS Store) on selected titles, such as Horizon Zero Dawn, The Last Guardian, The Last of Us, Final Fantasy XV, and many more. 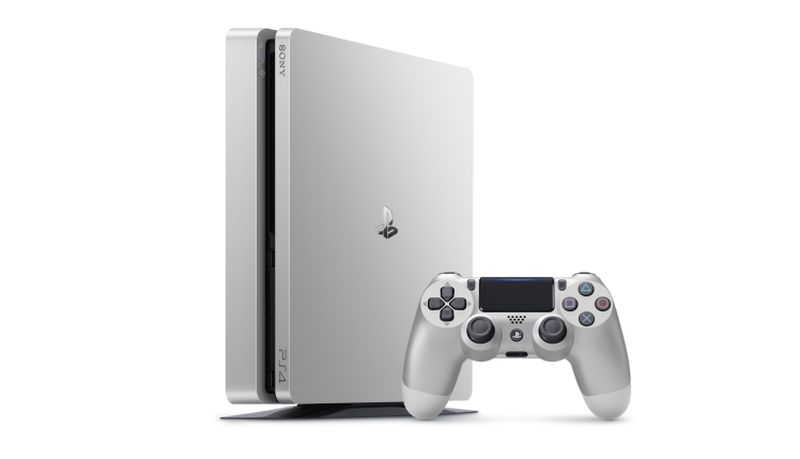 Previous Story
Planet of the Apps premieres exclusively on Apple Music
Next Story
The Cooler Master MasterBox Lite 5 is a spacious, stylish, and budget oriented case