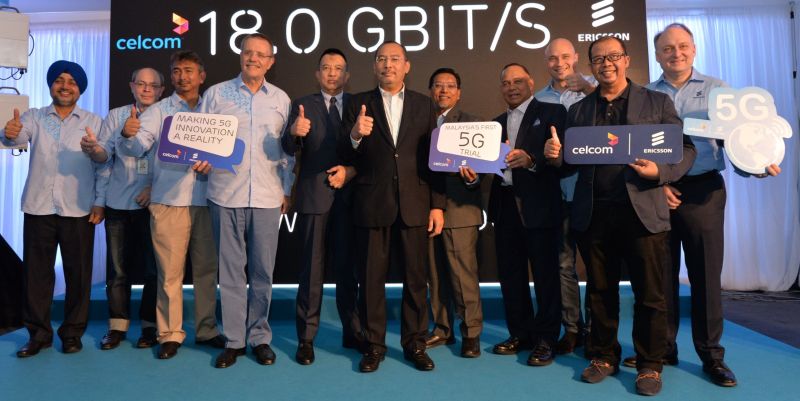 Earlier today, Celcom and Ericsson announced their collaboration in conducting the first ever 5G trial in Malaysia. 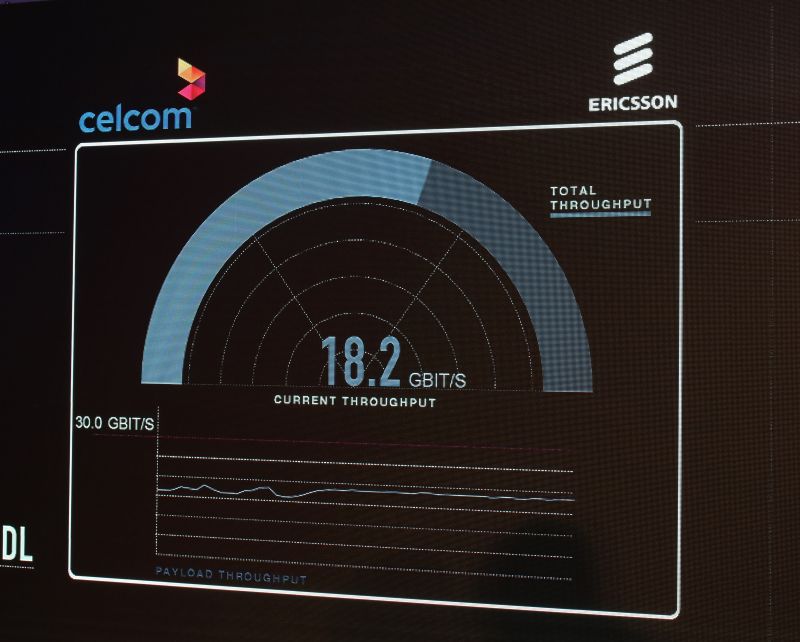 While 4G LTE still straddles with speeds within realm of Megabits per second, Celcom and Ericsson ensured us that their prototype 5G units were nestled within the 28GHz bandwidth range, and was able to achieve network speeds of up to 18.2 Gbps (approx. 2.2GB/s) and latency as low as 5ms. Thanks to its fast transfer speeds and low latency, the new wireless standard is able to open up brand new facets and applications. 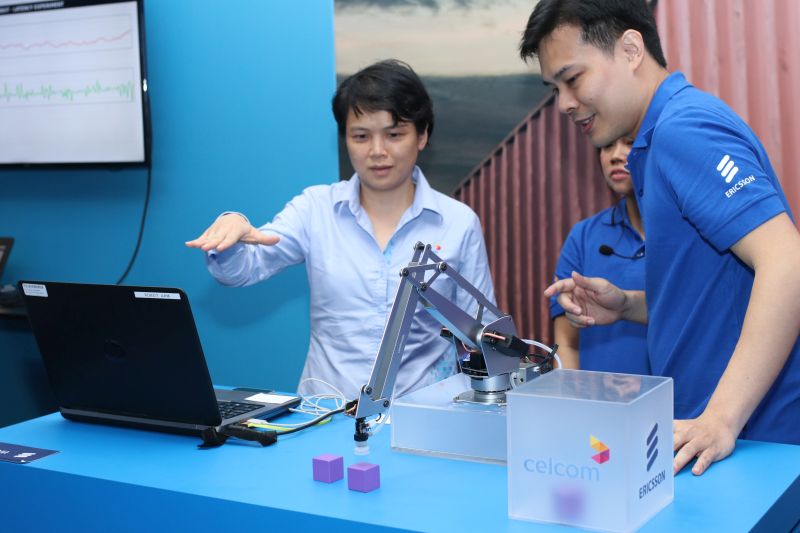 One demonstration showed just how efficient 5G could be if it were used with cloud robotics applications. In the demo, the presenter was able to control and calibrate a robotic arm via the use of a cloud-based control center on his computer, and because of the low latency of 5G, lag between the presenter’s actions and the robots was practically diminished, allowing for a more seamless movement of the arm.

Another more practical application of 5G in the consumer spectrum is the ability to seamlessly stream video content at resolution of 4K or higher. Yes, streaming 4K videos is not an issue at this point in time, but as time goes by, innovation and technology will most certainly allow us to stream video at resolutions of 5K or even 8K, and for that, you’re going to need a wireless standard that is far more efficient than 4G LTE. 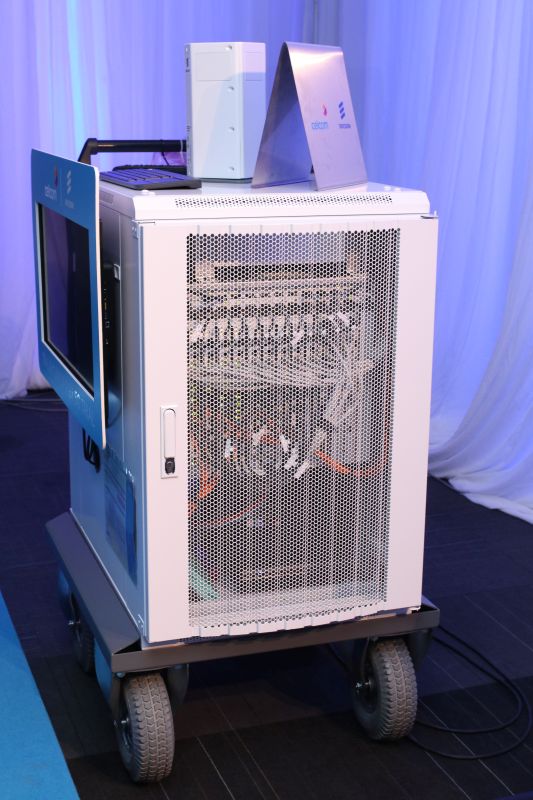 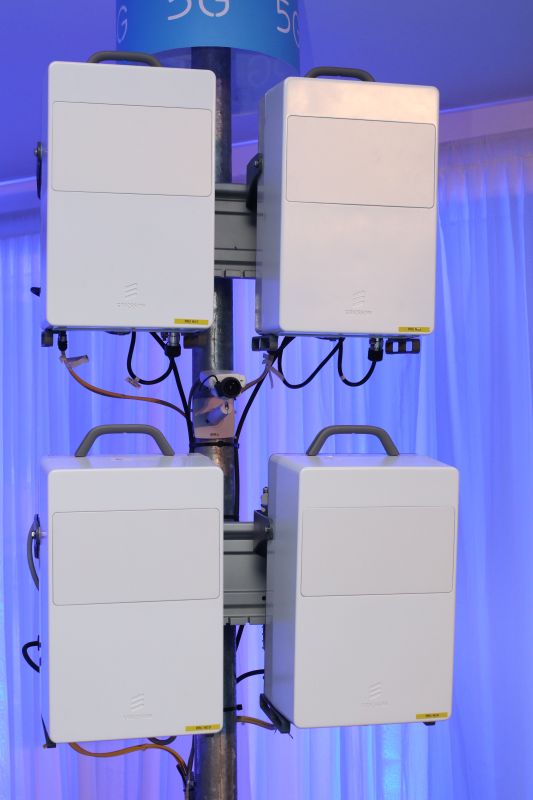 Now, while such speeds would undoubtedly be godsent to many consumers yearning for speeds greater than what 4G LTE is capable of offering us, we are obligated to tell you that 5G is not yet readily available in Malaysia, hence the field-testing of the new wireless standard.

5G is nothing new, as talks of the new wireless standard has been around since last year. Some of you may not remember, but Qualcomm had announced its X50 modem during its Qualcomm 4/5G summit in Hong Kong last year. The modem was designed to theoretically handle speeds of up to 5Gbps, and was built to ride the same 28GHz bandwidth spectrum as Celcom and Ericsson's field testing devices are currently doing now.

As it stands, Malaysia still does not have the infrastructure to support 5G, but representatives from both Celcom and Ericsson have said that they are waiting for an industry standardization to happen globally first, and according to them, that may happen sooner than expected during the 2018 Winter Olympics that will be taking place in Seoul, South Korea, next year. Until then, it’s safe to say that the 5G trials in Malaysia will continue for a couple more years before it becomes available for the mass market.

Previous Story
VeeamON 2017: Safeguarding the cloud
Next Story
Google and Lenovo are making a wireless VR headset that tracks your surroundings