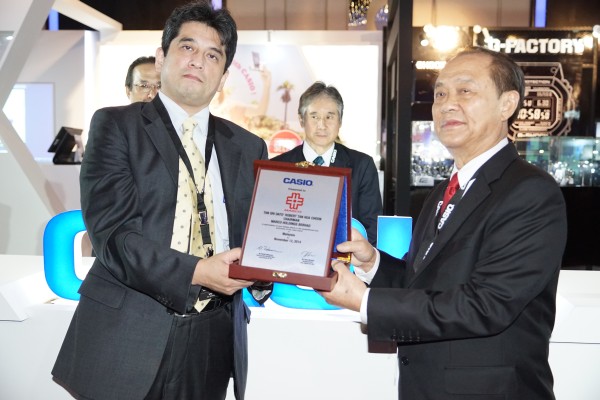 Casio is a Japanese brand that we most commonly associate with chronometers and other assortments of electronic devices. The company has enjoyed a long, yet unofficial presence here in Malaysia. That changed today as Casio officially established its Malaysian office, in line with the company's plan to reach out to Southeast Asia, following Singapore and Jakarta. Casio has said that they chose Malaysia because of its growth market rate.

“Casio Malaysia was created to carry out marketing activities firmly rooted in the Malaysian market. The goal is to immediately begin selling products that better meet the needs of Malaysians,” Hiroyuki Sezai, Managing Director of Casio Malaysia Sdn Bhd said. “In recent years, we have noticed that markets in Southeast Asia have been thriving against the backdrop of economic growth and an expanding young population and there, with an established subsidiary in the country, we will be able to provide better synergy between Casio Computer Co. Ltd, in Japan and the retail network locally.”

To commemorate the launch, Casio is introducing several new watches to the Malaysian market. 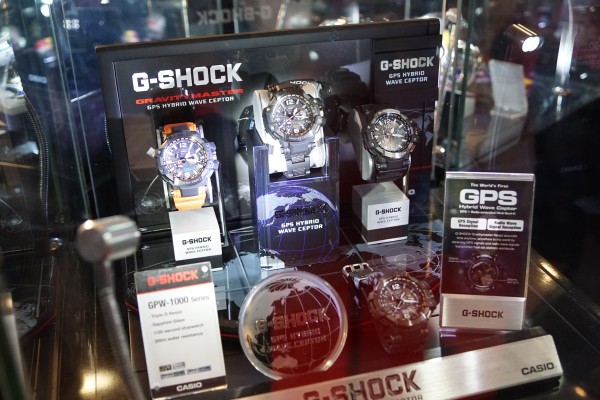 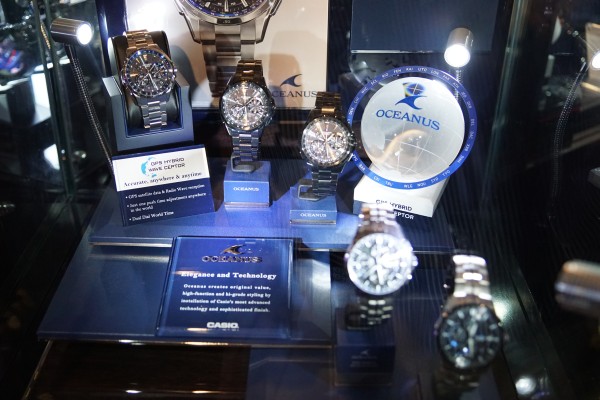 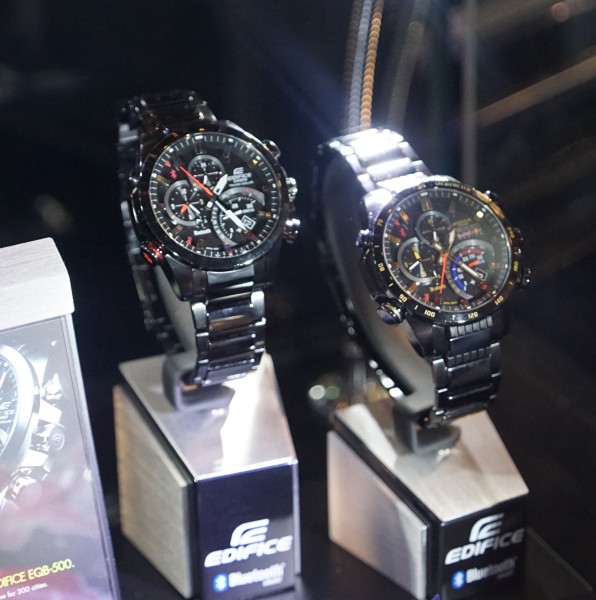 The first watch is the G-Shock GPW-1000, and it is the world’s first watch that comes built with the hybrid time keeping system, which receives both GPS signals and Radio Wave Time-Calibration signals. Following the GPW-1000, Casio will also be releasing the Oceanus OCW-G1000. Compared to the G-Shock, the Oceanus line features more streamlined and elegant designs in an all-metal case, while still housing the same hybrid timekeeping system that is in the GPW-1000.

The third watch to be thrown into the fray is the Edifice EQB-500. The EQB-500 is a metal-analog watch that seems more in tune with the times. It is a watch that links to a smartphone using Bluetooth SMART technology.

The pricing for the new G-Shock will start from RM3,200 onwards, while the Edifice will be priced between RM1,000 and RM2,000. Casio has said that the Oceanus line will only be available during Winter (that’s November or December for us), with the pricing to follow as well. 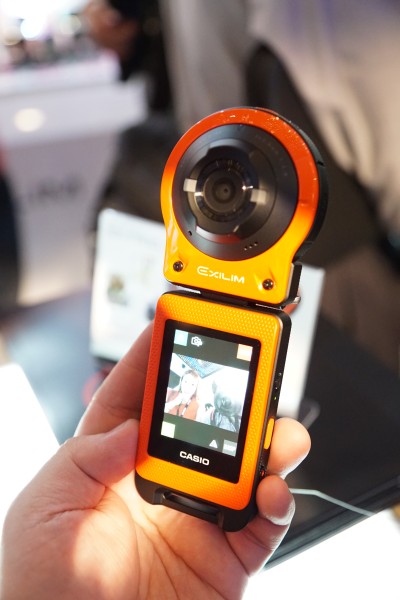 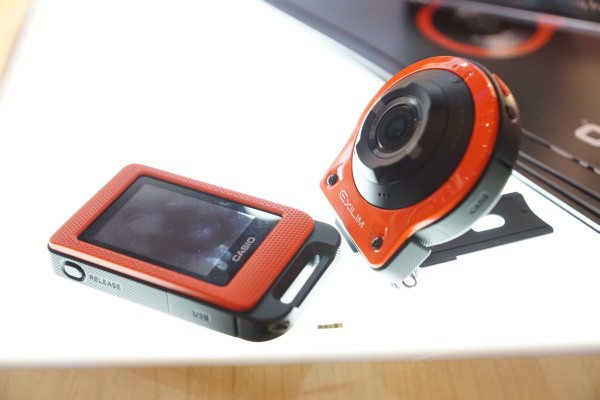 Beyond the watches, Casio also took the time to announce the new EXILIM EX-FR10 camera. The EX-FR10 is a modular camera that can be detached to form two separate parts of the whole device: the main camera and the screen that allows users to directly view what the camera picks up. 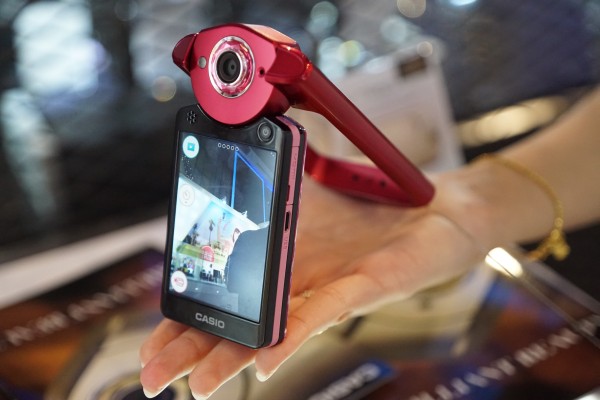 Casio also announced that they would be bringing in the rotatable EXILIM EX-TR50, as well as the new EXILIM EX-MR1, a compact camera that was designed for selfies, and also doubles as a mirror. 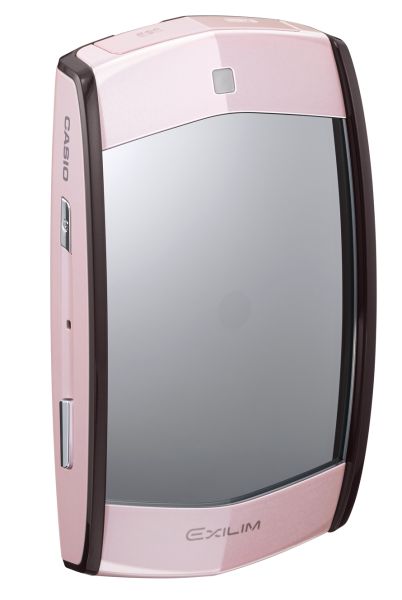 The EXILIM TR-50 will be available starting from November 16, 2014, and the limited edition versions will be priced at RM3,299.