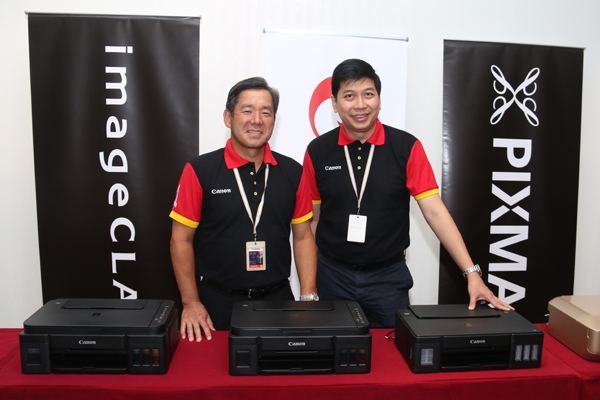 You can rest assured that you won’t be running out of printer options any time soon, as Canon today launched a total of eight new printers – three of which belonging to the newest PIXMA G series lineup. 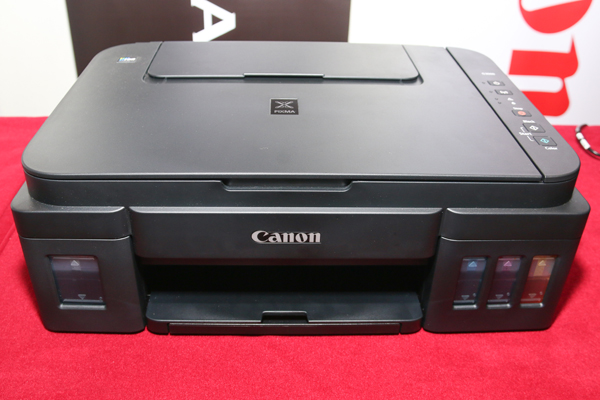 Speaking of ink bottles, you won’t have to worry about creating a mess when the time comes to refill the consumables of the PIXMA G series printers, as they are designed with a screw-down cap that helps to prevent any unwanted leakages, and a uniquely designed bottle tip that ensures smooth ink flow during refills. 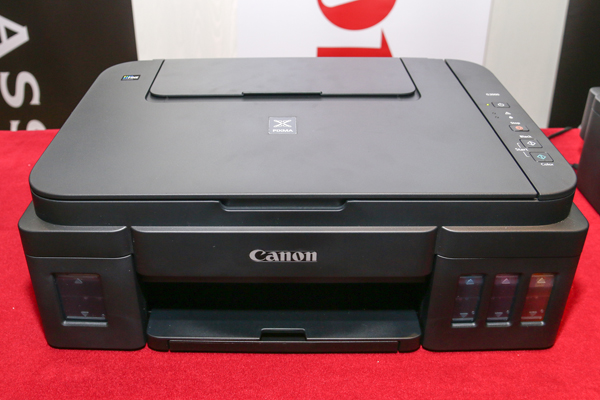 It’s relatively easy to distinguish between the three PIXMA G series printers. The G1000 is a single-function printer, the G2000 is a multifunction (print, scan, copy) printer, while the G3000 is a multifunction wireless printer – it’s as simple as that. Apart from its core functionality, all three printers essentially share identical print characteristics across the board, which include a color document print speed of 8.8 seconds, and a monochrome document print speed of 5.0 seconds. 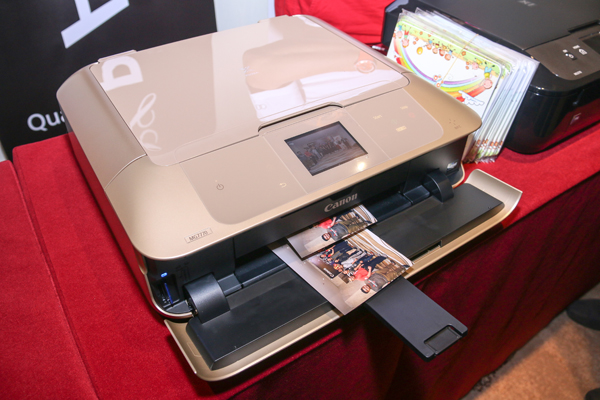 Of course, it goes without saying that the flagship MG7770 printer will be the one that’s packed to the brim with features, which include a 3.5-inch LCD touchscreen with Intelligent Touch System, and a built-in memory card slot. What’s more, the MG7770 also offers the fastest print times amongst the three, as it’s able to print 15 monochrome images per minute (ipm) and 10 color images per minute (ipm), respectively. It has the fastest photo print speeds as well, being able to churn out a 4R photo in approximately 21 seconds. 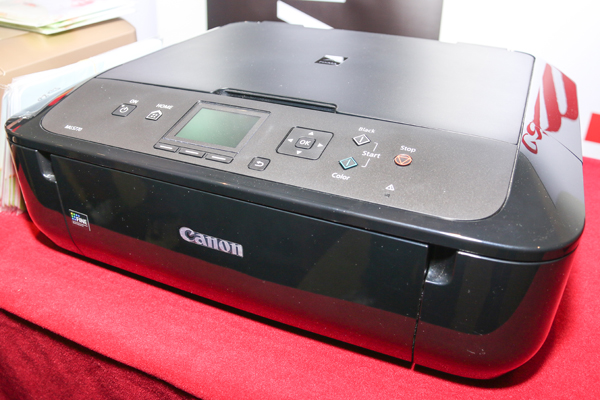 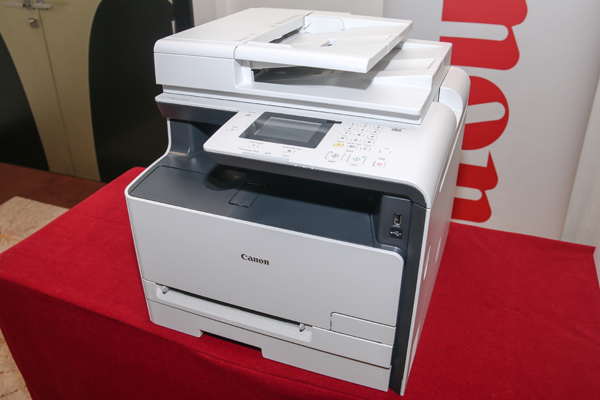 But wait, there’s more! In addition to the bevy of new inkjet printers, Canon also launched two new color multifunction printers for the home office and SMEs: the imageCLASS MF621Cn, and the imageCLASS MF628Cw. Both printers are able to print monochrome and color documents at a rate of 14 pages per minute (ppm) – the kind of print speeds that you’d expect from a laser printer. In fact, both printers share the same 3.5-inch colored touch panel as well. The main differences between the two printing workhorses? The MF628Cw comes with a 50-sheet automatic document feeder, fax capability, and Wi-Fi connectivity, while the MF621Cn doesn’t. 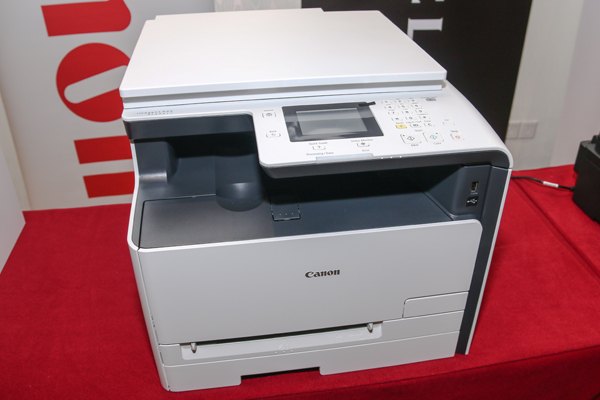 For more news on Canon, please follow us here.