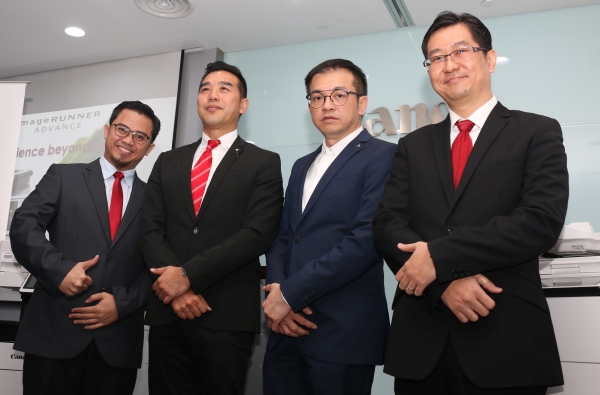 We mentioned earlier that Canon Marketing Malaysia had moved its head office. We were there earlier today for the launch of two printers, both of which are multifunction devices – the imageRUNNER ADVANCE (iR-ADV) C7500i series and C5500i series. Both series of printers feature remarkable print speeds be they color or monochrome prints, and offer easy customization with high operational reliability to deliver the performance needed by businesses. You get a smartphone-like interface and usability, with intuitive GUIs. 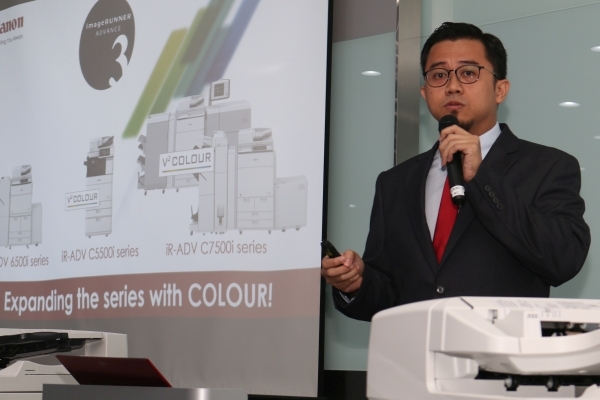 Another form of convenience brought by the iR-ADV C7500i and C5500i series of printers is the My ADVANCE feature, which works like personalized accounts for the workplace. Each employee gets an account that can be personalized, letting users change things like system languages and default file name formats for scans. The changes are saved to that account only, with other users using either the default settings or settings of their choice when they log into their accounts when using the printers. These settings can also be synced to other compatible multifunction printers within the same network, so you won’t have to manually transfer the settings when you need to make use of another printer. 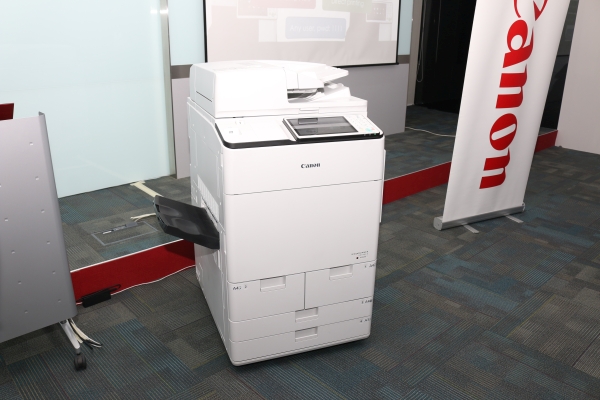 When you need to get something to be printed from a mobile device, there’s also the Canon PRINT Business app for iOS and Android. This allows you to connect your mobile device to the printer, for quick prints of files you have in your smartphone. The app also comes with a feature that automatically aligns a picture of a document, as if it was scanned.