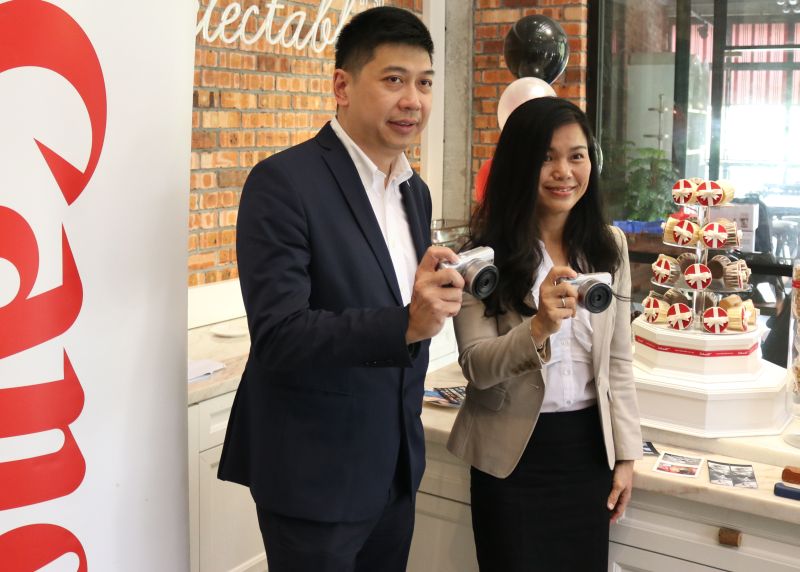 Canon today launched its latest compact interchangeable lens camera, the EOS M100. The 24.2MP shooter comes with Dual Pixel CMOS AF, while its LCD monitor can be tilted up to 180 degrees for selfies, as well as wefies. It also sports a DIGIC 7 image processor, and weighs a mere 302g. Additionally, the EOS M100 comes with a Smooth Skin feature, as well as Wi-Fi and NFC connectivity. 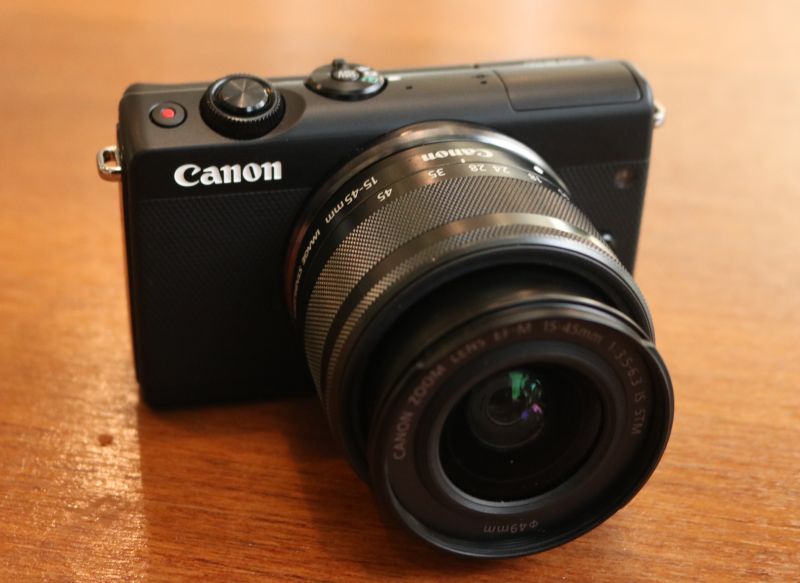 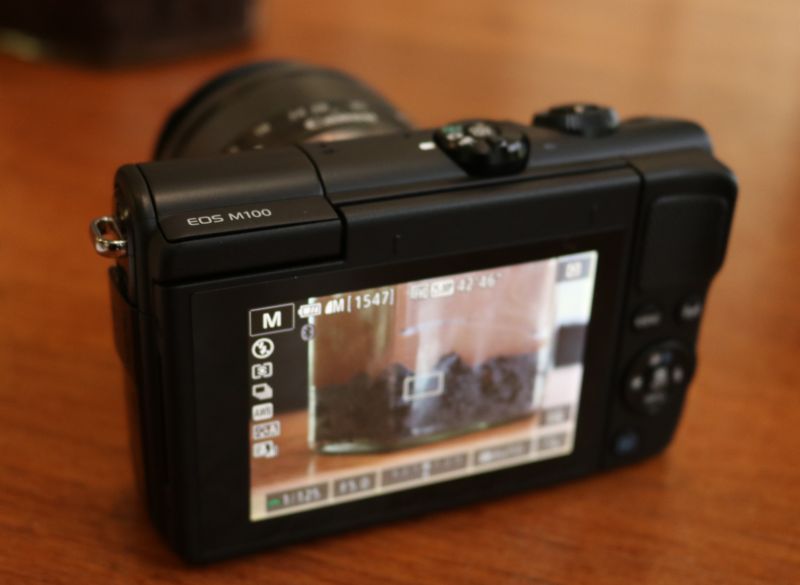 Users may also pair the camera with their smartphones through the Canon Image Gateway app to share their photos on social media, while the Canon Camera Connect app lets users control camera settings like focus selection, shutter speed, and more conveniently from their mobile devices. The EOS M100 is available in Gray, White, and Black. 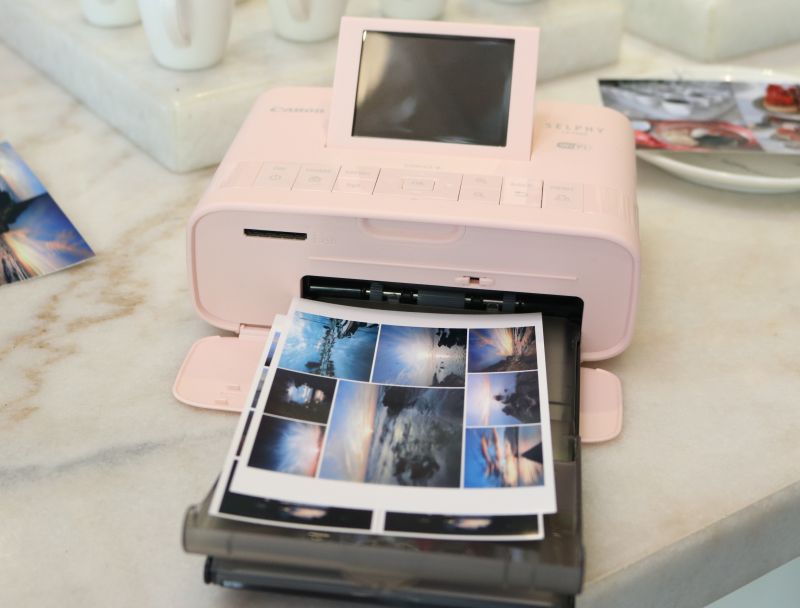 The EOS M100 and the SELPHY CP1300 are available at all Canon Image Squares, authorized retailers, as well as the Canon official store on Lazada.