Buy a Sony BRAVIA A1 OLED TV, get a PS4 Pro for free

Buy a Sony BRAVIA A1 OLED TV, get a PS4 Pro for free

Earlier in April this year, Sony announced a slew of BRAVIA TVs that didn't immediately enter the consumer market. That changes today as Sony is holding a roadshow at the Mid Valley Megamall until Sunday, August 13, 2017. 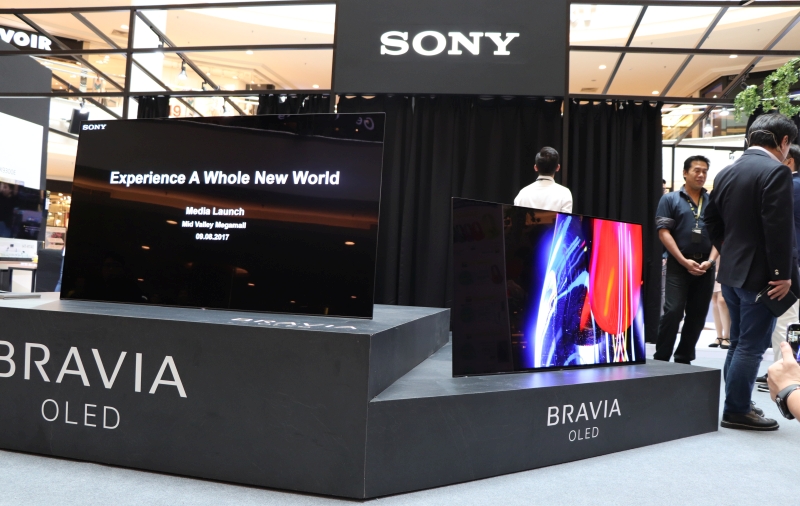 Showcased here are the BRAVIA A1 OLED TVs accompanied by the X93E and X85E TVs. For the duration of the roadshow, it looks like if you buy the BRAVIA A1 OLED TV here, be it the 65-inch or the 55-inch variant, Sony will be throwing in a PlayStation (PS4) Pro to go with it, at no extra cost. 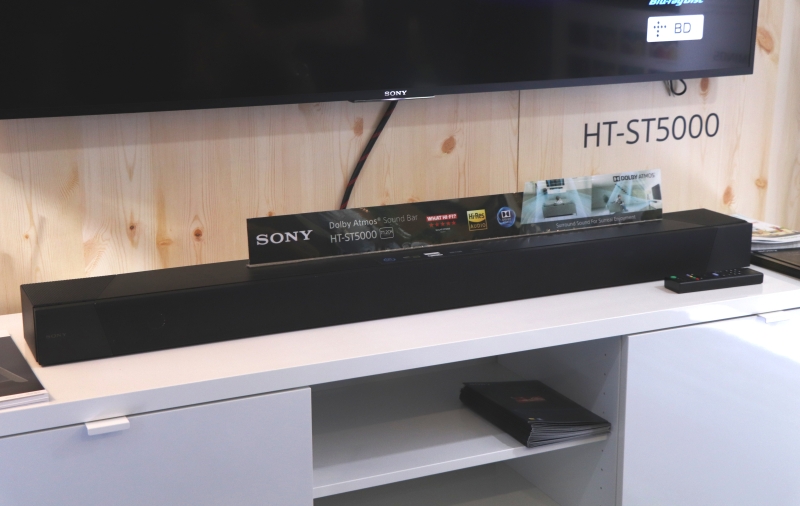 Also accompanying the TVs today are the HT-ST5000, HT-MT500 and HT-MT300 sound bars. The HT-ST5000 is Sony’s answer to those who are looking for a 7.1 surround sound setup without actually having that many satellites littered around the living space. It incorporates Dolby Atmos tech for that, creating 3D sound with its seven-speaker array. The price tag attached to the HT-ST5000 is RM6,999. 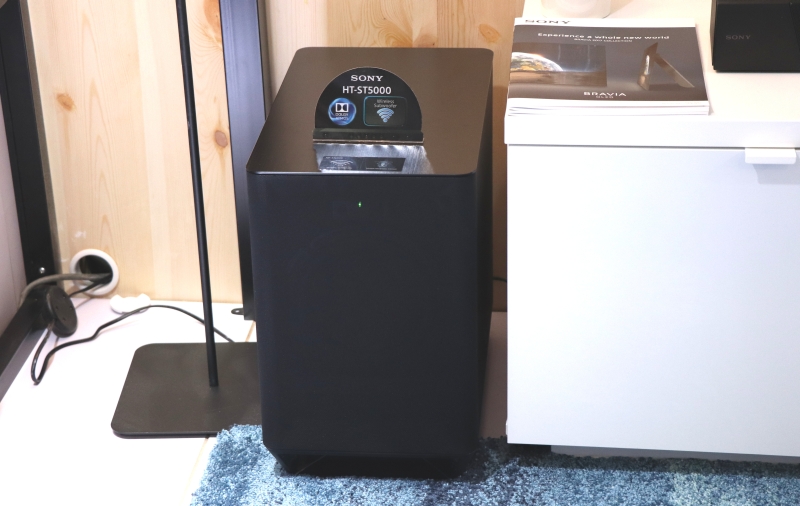 For those who are looking for something less sophisticated, there are the HT-MT500 and HT-MT300 soundbars. These come with a more minimalist approach, taking up less space, and their subwoofers can also be slipped under sofas if you’re so inclined. The HT-MT500 allows for more connectivity options, while the HT-MT300 allows only for an optical cable connection. The former is also compatible with Hi-Res audio for those who are more meticulous with their sound. As for their prices, the former costs RM2,699 while the later is priced at RM1,199. 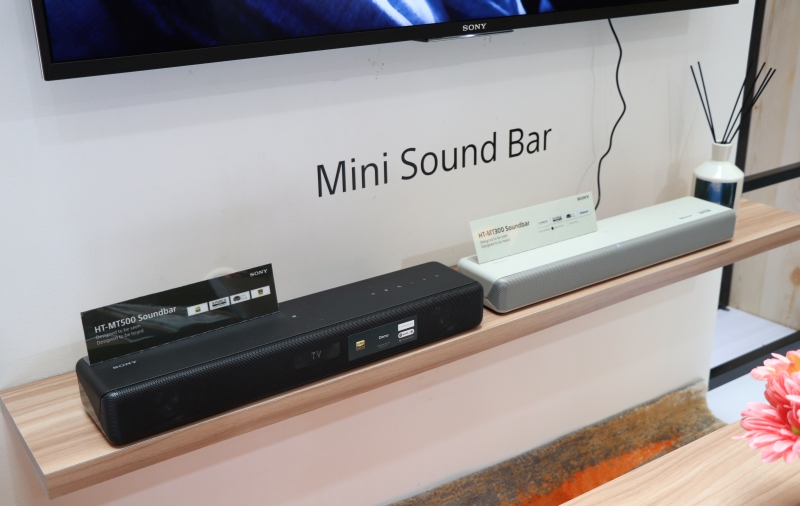 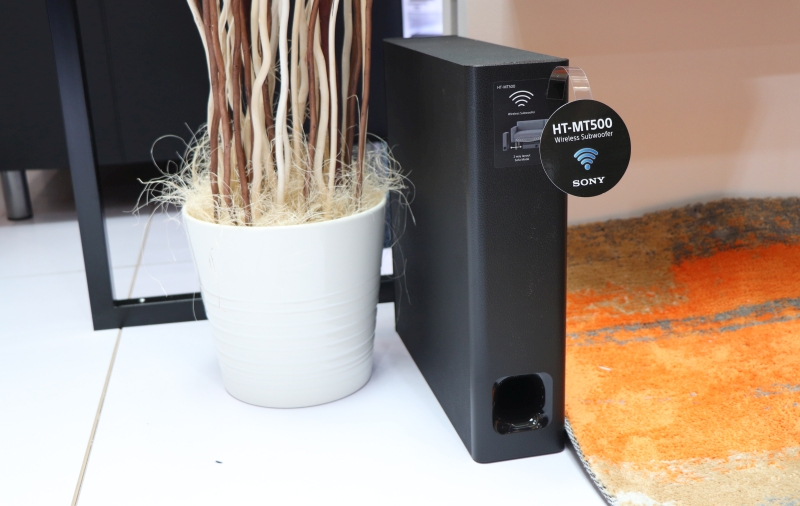 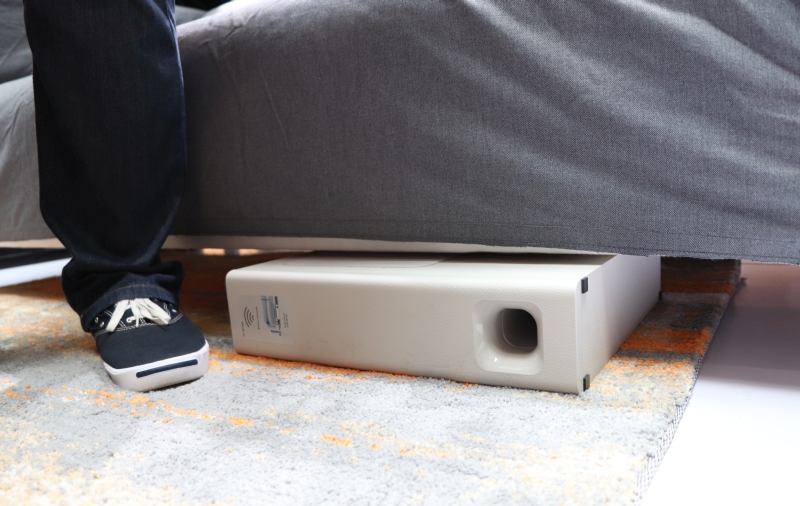