And the heated debate between privacy and security continues. British Home Secretary Amber Rudd recently said that technology companies must cooperate more with law enforcement agencies to prevent terrorists from taking advantage of the end-to-end encryption offered by messaging services such as WhatsApp and Telegram.

Her sentiments comes just days after the tragic attack that happened in the heart of London last week, when British-born Khalid Masood drove a rented car through a crowd of pedestrians on the Westminster Bridge, before stabbing a police officer to death at the gates of the British Parliament building.

According to local media, Masood sent out an encrypted message on WhatsApp minutes before he conducted his attack. But the thing about encrypted messages is that they can only be decoded by the intended recipient, and no one else – including WhatsApp – is able to read what has been sent. 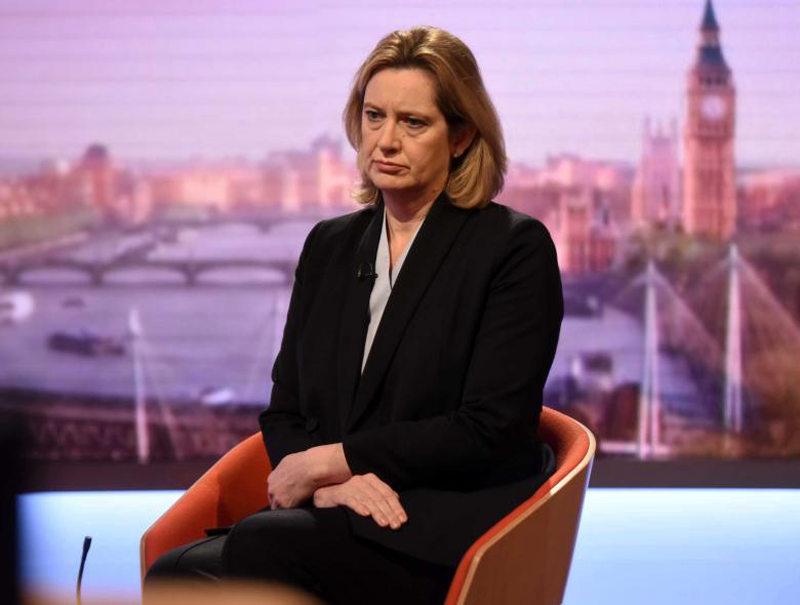 This isn’t the first time that tech companies have gotten in the way of law enforcement officials. Back in May last year, Apple was caught in a tussle with the FBI for being reluctant to unlock and retrieve the contents of the iPhone 5c used by the San Bernardino shooter, Syed Farook.

The US Department of Justice eventually had their way, however, when they enlisted the help of a third-party company – rumored to be Israeli-based mobile forensic software company, Cellebrite – that successfully managed to access the data stored on Farook’s iPhone.