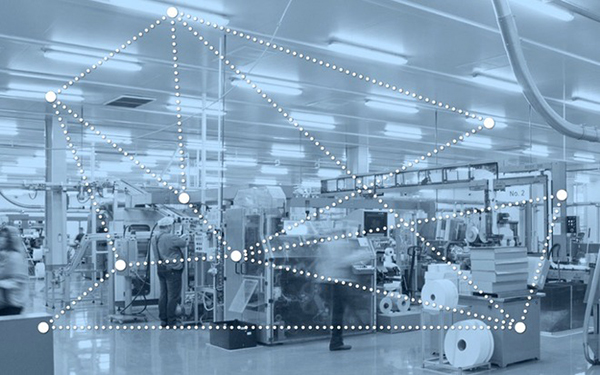 The Bluetooth Special Interest Group (SIG), the body that is responsible for overseeing the Bluetooth standard, has just released specifications for Bluetooth Mesh.

This will enable Bluetooth 4 and 5 devices to create and communicate in a mesh network, thereby increasing the range and coverage of Bluetooth devices.

The idea of Bluetooth Mesh is quite simple. Traditionally, Bluetooth devices communicate only in a one-to-one fashion. If one device goes out of range, then communication is lost. Not only that, at long ranges, a lot more power is required to send the signal.

With Bluetooth Mesh, compatible devices will work together to form a network so that any device in the network can communicate with each other, regardless of range. So if a device wants to communicate with a faraway device and the two are out of range of each other, they can search for devices in between them to relay the message.

According to the group, Bluetooth Mesh will be most useful for IoT devices, particularly smart home tech, as it will allow devices from one end of the house to communicate with another at the other end.

For example, unlocking your door could send a message to your coffeemaker in the kitchen to start making coffee, with the message sent via smart light bulbs in between.

That said, Bluetooth Mesh isn't a replacement for Wi-Fi as the latter has far greater throughput. According to the group, the throughput for Bluetooth Mesh will be around 1Mbps. Good enough to send short messages, but not enough for high-speed web browsing.

Now, I have both good and bad news to share. The good news is that Bluetooth Mesh can be added to any device that supports Bluetooth 4.0 or 5.0 – there's no need for new hardware.

The bad news, however, is that final implementation depends on whether or not the device's manufacturer issues an update.

The Bluetooth SIG said that they expect devices supporting Bluetooth Mesh to be available very soon.