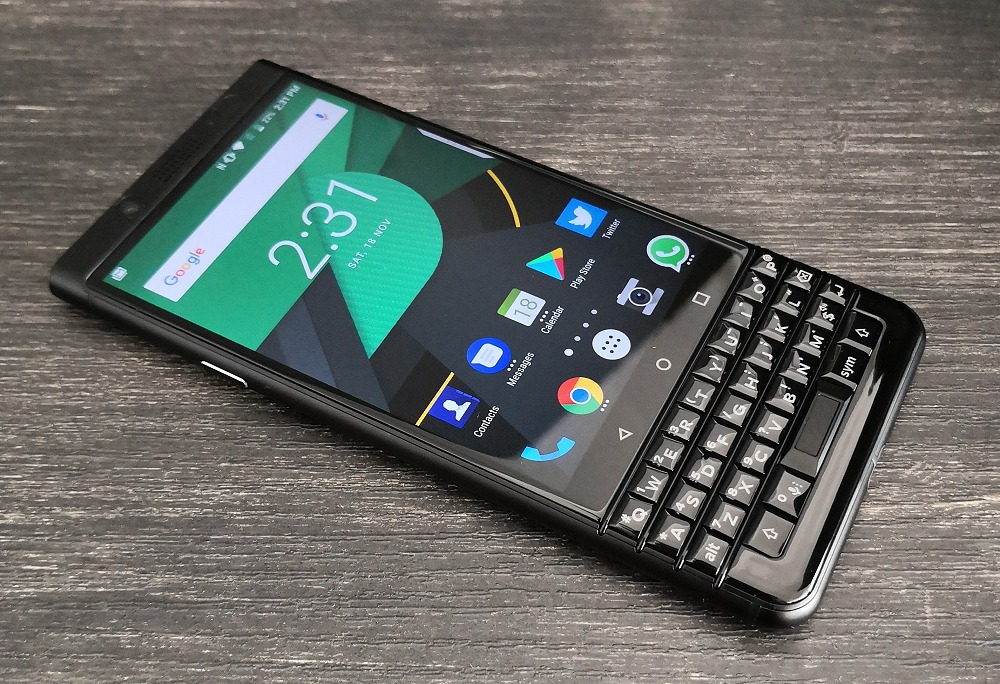 While many applauded Huawei and Samsung for bringing innovation to the market with the foldable phones, BlackBerry CEO John Chen thinks otherwise.

In an interview with Barron, Chen shared that foldable phones will have a limited appeal due to “a clear lack of innovation”. Chen added that he will never let anyone outside of lab testing at BlackBerry buy a foldable phone.

“I want something faster with functional upgrades,” Chen told Barron’s in an interview Wednesday. “There are no breakthroughs on the horizon. We’ve done fingerprints. We’ve done facial recognition. We’ve done iris technology.”

“Everyone wants a bigger screen,” he continued, “but they (smartphones) have become bulky.”

Chen believes it’s not profitable to compete with Apple, Huawei and Samsung in the hardware business as it is margin crushing. Jack Gold, an analyst shared the same thoughts.

“It’s the right strategy; the issue is generating revenue quickly” in what are fledgling industries such as Internet of Things, health care, and connected cars, Jack Gold, principal analyst at J. Gold Associates, told Barron’s in a phone interview.

“The BlackBerry strategy is simple: Let’s take what’s left of the DNA, and turn it into a security story,” Gold said.

Foldable phones represent the biggest change to the phone form factor in years. Whether it will succeed or fail might be determined by how well phone makers design the hardware and software to work seamlessly.