Björk's next album can be pre-ordered with cryptocurrency

Björk's next album can be pre-ordered with cryptocurrency 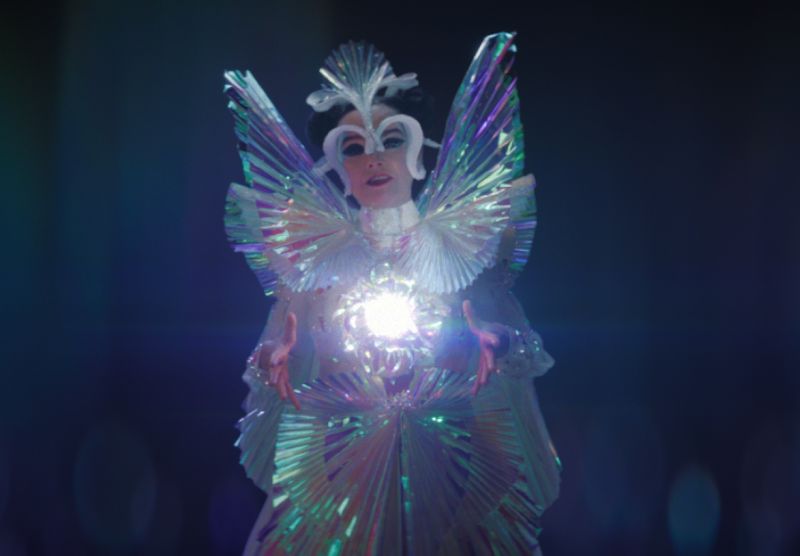 Avant-garde artist Björk enjoys integrating current technological advancements into her music, this time partnering with British startup Blockpool.  Her latest record Utopia will be released on November 24, and blockchain will be incorporated into it. Fans may purchase Utopia through cryptocurrency like Ethereum, Bitcoin and more. On top of that, crypto rewards called 'Audio Coins' will be awarded to fans who pre-order the album on Björk's official site.

Audio Coins are a legitimate cryptocurrency, and with it fans may buy limited edition albums. Fans also stand to earn them by interacting with Björk-related campaigns. With every pre-order of Utopia, fans will receive 100 Audio Coins, which is the equivalent of less than ~RM0.85. However, the ability to earn more as well as the option to convert them into cash adds to their potential value.

Kevin Bacon, Blockpool's CEO says this move may resurrect record sales, but Björk's efforts to popularize blockchain could give Audio Coins the chance to be as great as Bitcoin. The types of activities that will allow fans to earn Audio Coins including sharing links to Utopia's music, tour or merchandise on social networks as well as offering rewards to fans at a specific live show or exhibition.

Source: The Next Web