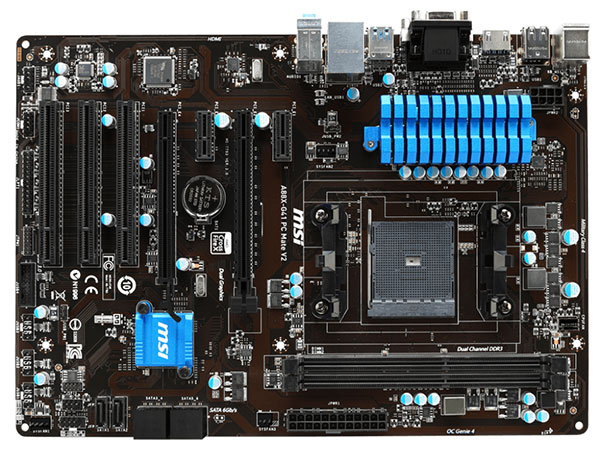 AMD recently took the wraps off its new Godavari accelerated processing units (APUs). Godavari is intended as a refresh of the existing Kaveri APUs and will utilize the same x86 Steamroller core and Graphics Core Next architecture.

Biostar and MSI are now leading the charge in offering support for the new APUs. MSI was first to the party, releasing a total of eight new FM2+/FM2 motherboards that will be compatible with upcoming Godavari APUs. The new motherboards will be available in ATX, micro-ATX and mini-ATX form factors and are backwards compatible with FM2 processors. This is good news for users still using Richland, Trinity, or any of the 5000 and 6000 series processors – they’ll be able to buy new boards first and upgrade to Godavari later if they wish.

The new motherboards include A68H, A78 and A88X motherboards and feature a diverse mix of performance and connectivity features. Gamers will probably be interested in the larger ATX-sized A88X-G41 PC Mate V2 motherboard, which offers more PCI slots and AMD Crossfire support. On the other hand, HTPC builders will want to look at the mini-ITX A88XI AC V2, which features built-in Wi-Fi 802.11ac and Bluetooth 4.0.

A full list of supported motherboards from MSI can be found here. It's worth noting that the E45 boards are the only ones to feature the full complement of four DIMM slots.

On Biostar’s end, its Godavari-compatible motherboard range is no less comprehensive. The range includes boards based on a variety of chipsets, like the Biostar Hi-Fi A88W 3D, Hi-Fi A70U3P and Hi-Fi A68U3P. 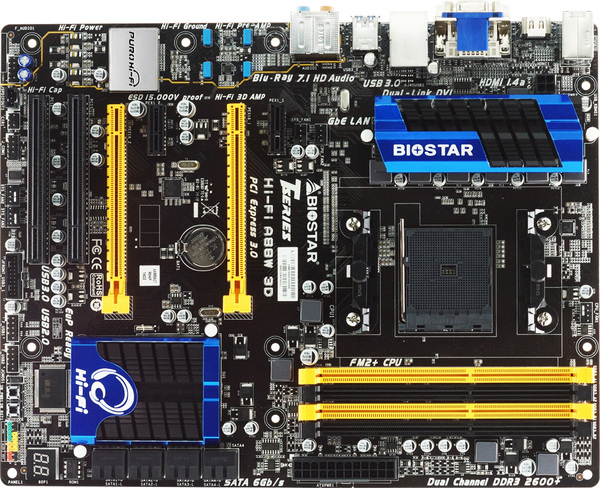 Like the MSI boards, Biostar’s motherboards will be backward compatible with previous generation FM2+ and FM2 APUs. Many of the boards also feature only 2 DIMM slots. For more details on Biostar's new motherboards, please visit their product website.

There's no news on local pricing and availability yet, but we'd expect these AMD motherboards to be positioned as budget offerings to system builders in lieu of Intel. AMD's APUs aren't intended to be performance parts for the enthusiast market, which explains why many of the boards here are a little sparse when it comes to features like PCIe and DIMM slots.