In an attempt to prevent future deadly pandemics, the Bill and Melinda Gates Foundation (Gates Foundation) is working with world leaders to develop new vaccines. 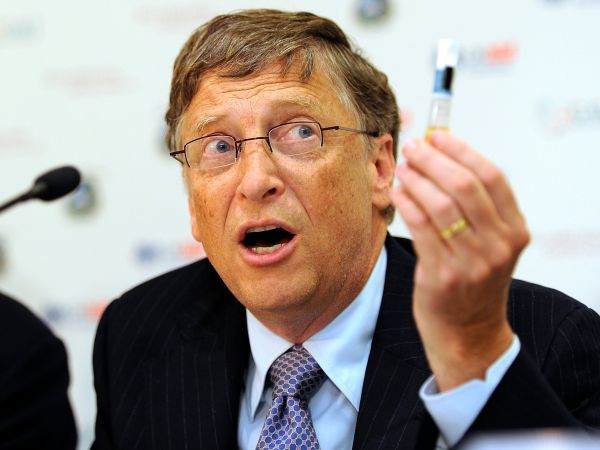 Countries like Norway, Japan and Germany, which are part of the Coalition for Epidemic Preparedness Innovations (CEPI), as well as the Gates Foundation, are pooling funds to finance the research and development. So far US$490 million of the US$ 1 billion goal has been gathered.

“Ebola and Zika showed that the world is tragically unprepared to detect local outbreaks and respond quickly enough to prevent them from becoming global pandemics...Without investments in research and development, we will remain unequipped when we face the next threat,” said Bill Gates.

The first viruses being tackled by the CEPI includes the Nipah, MERS-CoV, and Lassa viruses. Two vaccines are being prepared for each strain, allowing emergency responders to administer them during an outbreak. CEPI will also be researching new strains of the Zika and Ebola viruses.

To reduce the chances of a terrible outbreak from happening, CEPI’s goal requires public-health agencies to be able to recognize an infectious disease outbreak, as well as have the ability to contain it from spreading within the population.