Besthesda is bringing DOOM and Wolfenstein II to the Nintendo Switch

Besthesda is bringing DOOM and Wolfenstein II to the Nintendo Switch 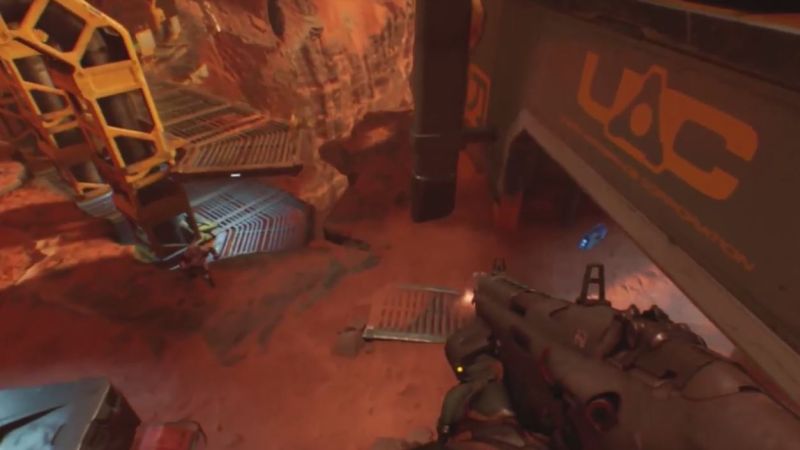 On that note, the console seems to have attracted Besthesda Softworks, and to that end, the publisher will be bringing two of its iconic shooter franchises, DOOM and Wolfenstein II: The New Colossus, to the on-the-go console. Yes, this isn’t a joke, and if you don’t believe us, the video embedded in this article should prove it.

According to an article on Polygon, the first title that will be gracing the Nintendo Switch is DOOM, which Bethesda says will be available during the upcoming ‘holidays’, but fell short of specifying which holiday (we’re guessing sometime during Christmas). Meanwhile, Wolfenstein II: The New Colossus will only be arriving sometime in 2018, but (yet again) Besthesda didn’t specify when exactly.

Getting back to DOOM, there are a couple of things that should be made clear. First Bethesda confirmed that DOOM on Switch will contain the full single player campaign, and that multiplayer will be available to Switch players as a download. Unfortunately, Bethesda said that the SnapMap feature “will not be a part of DOOM Switch.”

All in all, it’s actually kind of nice to see Nintendo’s new current generation console getting some love for bigwig developers, and on top of that, it’d be interesting to see how the two idTech 6-powered games will run on the Switch’s NVIDIA Tegra SoC.