Note: This article was first published on 6th February 2018. 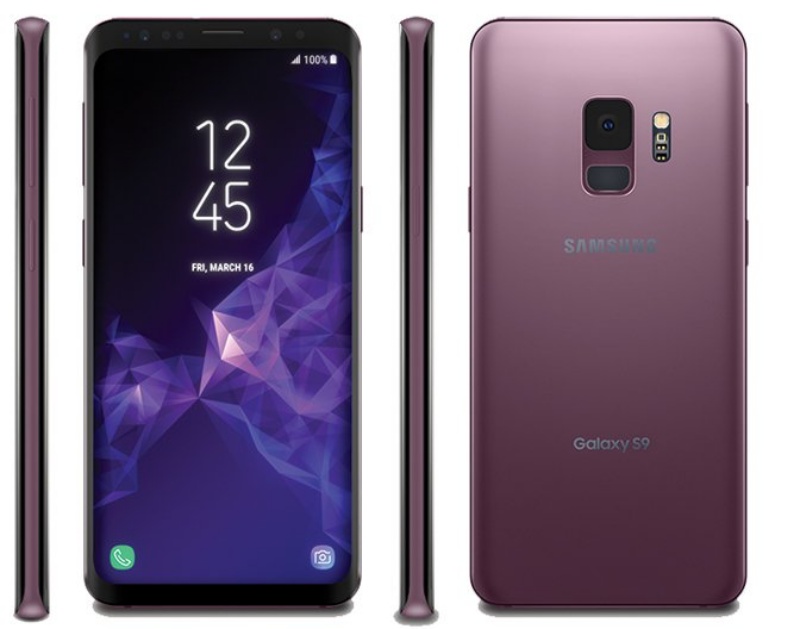 A few days after revealing the first official image and specs of the Samsung Galaxy S9 handsets, well-known tipster @evleaks is back again with another image showing off the handsets on the front and back.

Based on the photos, the Galaxy S9+ will come with a vertically orientated dual-camera module on the back similar to the Apple iPhone X. The photos also give a better look at the redesigned fingerprint sensor on the rear.

Samsung will be introducing a new color option, Lilac Purple alongside the standard options of midnight black, titanium gray and coral blue. However, it is likely that all four color options will not be available in all markets. 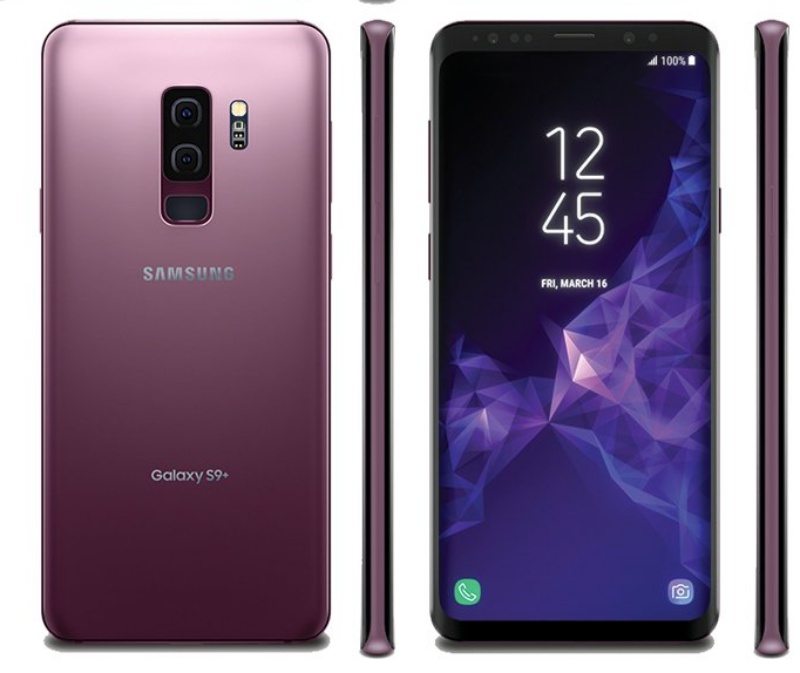 Samsung has confirmed that it would be announcing the Galaxy S9 phones on 25 February, a day before Mobile World Congress 2018. Pre-orders are reportedly starting on 1 March with retail availability slated for 16 March.

Source: @evleaks via The Verge

Previous Story
Android P will look more like iPhone X thanks to notch support
Next Story
The Epson EB-L1755UNL is a 15,000-lumen laser projector designed for large venues