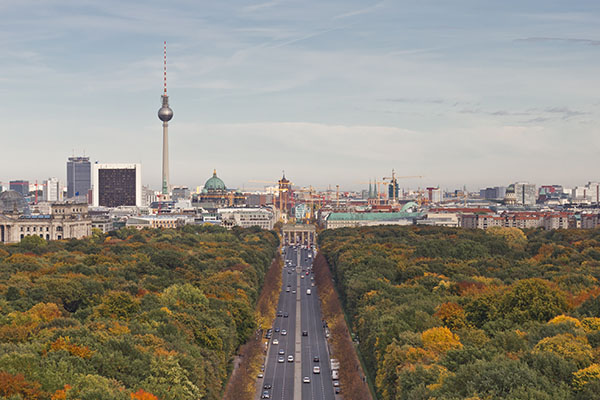 While Airbnb has been a boon to many holiday-goers, it has had an unfavorable effect on locals in many cities.

One of them is Berlin, where rents have soared by over 50 percent in the past five years. The government believes that apps like Airbnb, which allows property owners to rent their properties out to holiday-goers, is partly to be blamed.

To combat this, a new law was passed two years ago which prevents property owners from renting out entire properties to tourists without a proper permit. The law came into effect over the weekend. Unsurprisingly, listings of Berlin properties for rent dropped drastically over the weekend in response to this new law.

Andrew Geisel, Berlin senator for urban development said, "Apartments are meant to be lived in. We cannot tolerate illegal use of housing for commercial purposes."

In response, a spokesperson from Airbnb said, "This is bad news for Berlin and regular locals who occasionally share their homes to afford living costs in the city they love." Which doesn't quite make sense because property owners can still rent out spare room through apps like Airbnb - just not entire properties.

Berlin isn't only the major city who has come down hard on Airbnb. Other cities like Paris, New York and Tokyo, have all passed laws or regulations in attempts to control Airbnb and soaring rents which have affected locals.

Previous Story
Intel gives up on mobile SoCs, cancels upcoming smartphone and tablet SoCs
Next Story
New fingerprint sensor from LG is embedded in the display