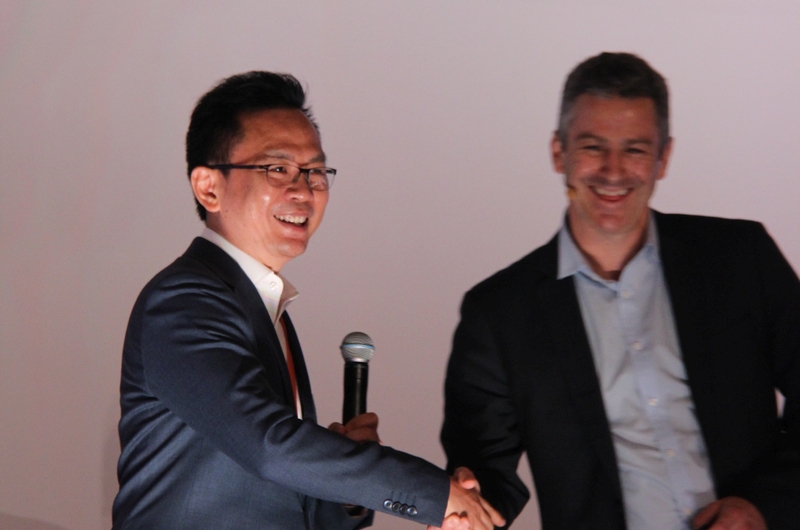 Amazon Web Services (AWS) announced the establishment of a Malaysian office during AWS Summit 2016 in KL today. The AWS Malaysia office, which is already operational, includes Laurence Si (the recently appointed Country Manager), solutions architects, technical and account managers, channel and alliance managers, as well as professional and training services to support businesses of all sizes across the country. 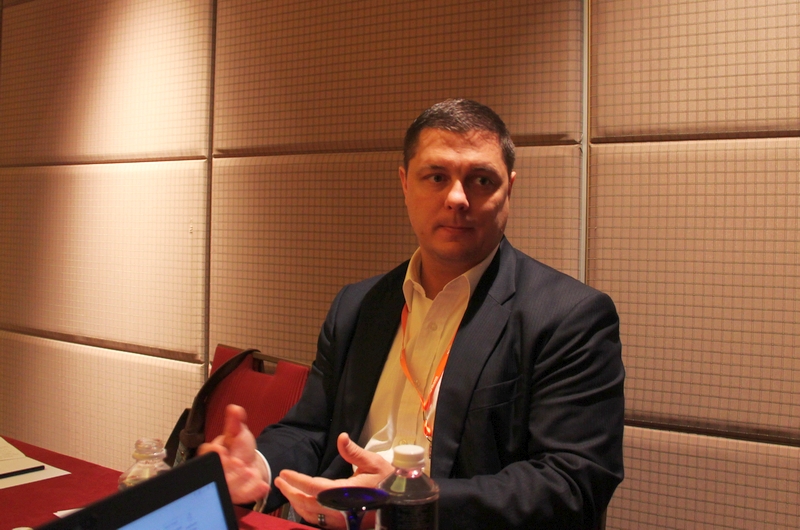 "Choosing to locate the AWS Malaysia office in Kuala Lumpur speaks to the rapidly growing customer base, the local talent here, and the investment we are making to accelerate cloud adoption across Malaysia," commented Shane Owenby, Managing Director of Asia Pacific, AWS.

Prior to this, AWS educated potential customers about its services and best practices by flying in experts from Seattle and Singapore. The move is seen as a continued investment from AWS in helping local startups, SMBs, large enterprises, and even public sector customers accelerate their move to the cloud. 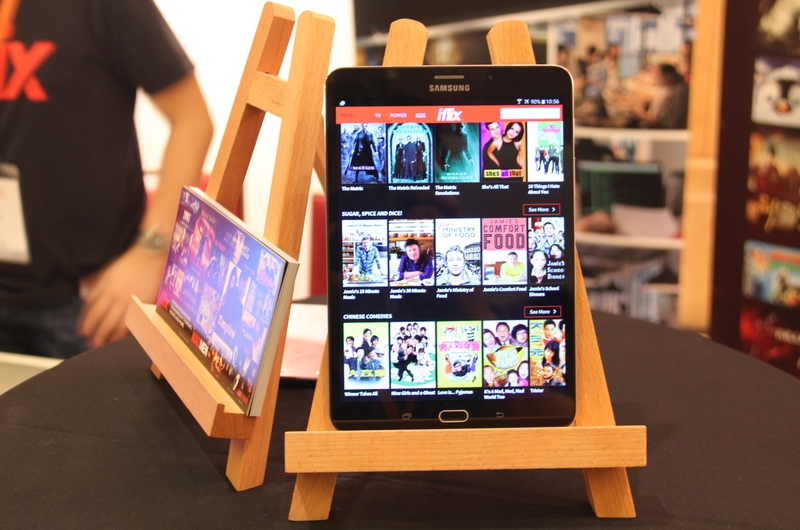 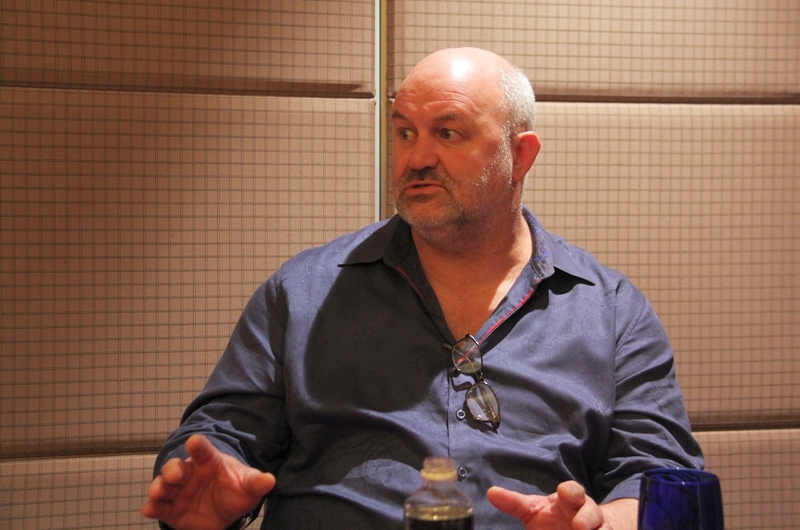 "What defines a cloud? It needs to have the mechanisms for customers to reduce operational expenses; remove the need to do any capacity planning; be able to move faster; not having to worry about lifting and managing datacenters; as well as go global with a push of the button," added Dr. Werner Vogels, Vice President and Chief Technology Officer, AWS. 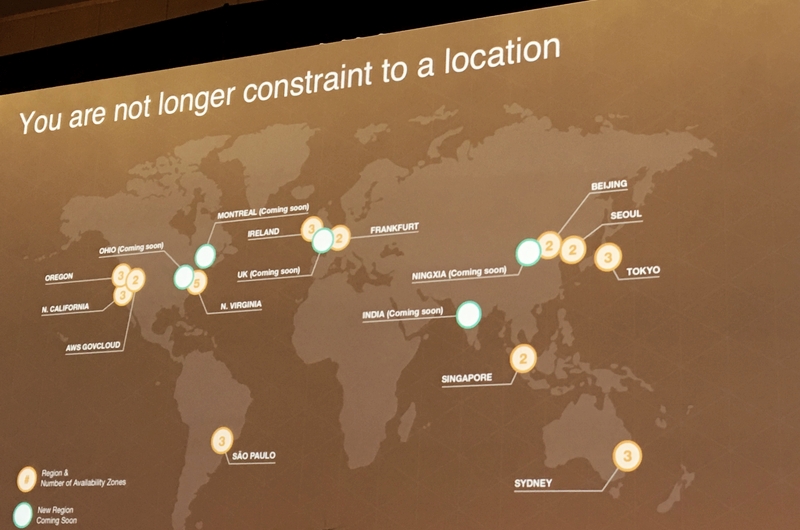 To ensure high availability of their applications, customers in Malaysia can opt to deploy them in several physical locations within the AWS Cloud, the nearest being Singapore, which consists of two Availability Zones. As of March this year, there are 12 AWS Regions for a global network of 54 Edge Locations worldwide. AWS is expected to introduce four new regions (Canada, India, Ningxia, and Ohio) very soon. 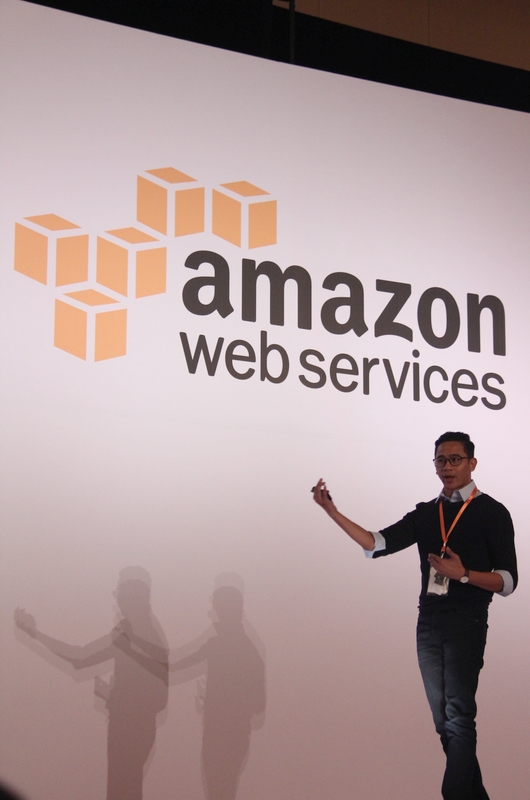 During the keynote, AWS also announced that it is seeing 70-percent year-on-year growth, and is now on a US$10 billion run-rate with more than one million active monthly customers. Other updates include the general availability of Amazon Inspector to all AWS customers, the introduction of two new low-cost HDD-based EBS storage options (Throughput Optimized [st1] and Cold HDD [sc1]), the availability of AWS IoT in the Singapore region, and many more. 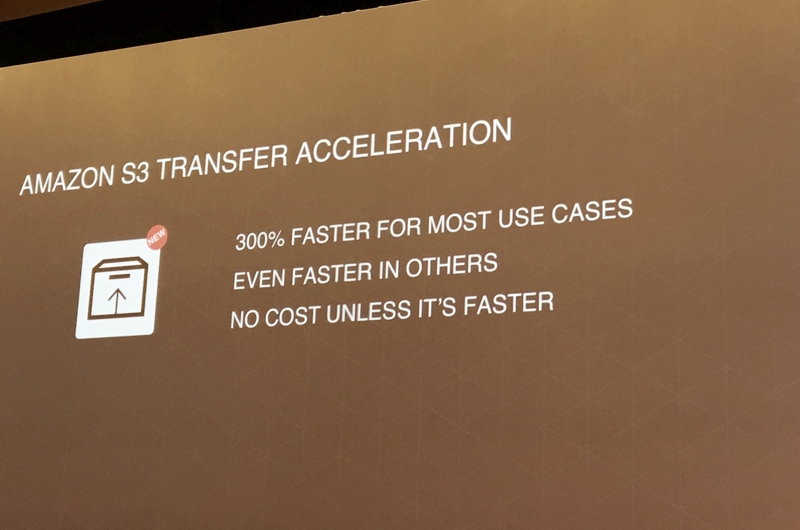 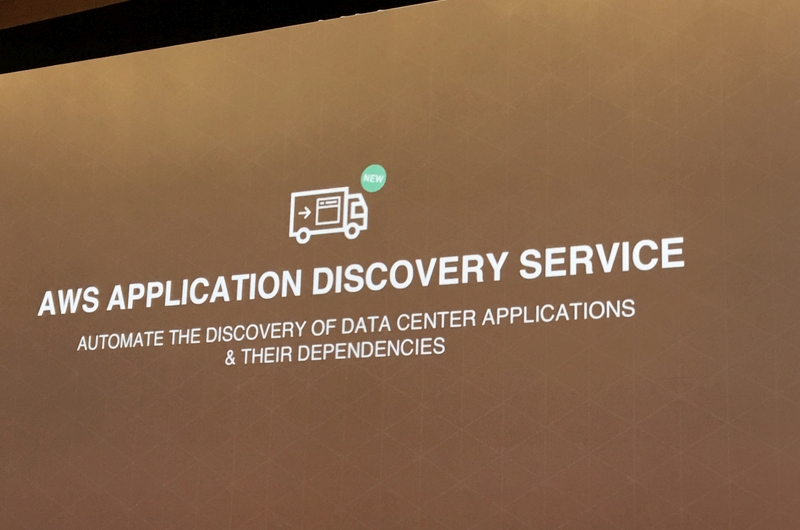 To learn more about AWS, please follow us here.