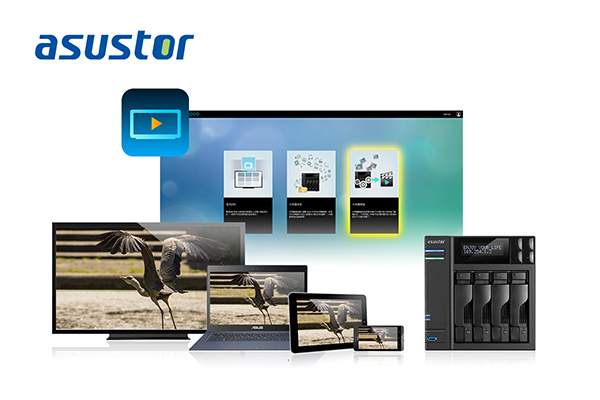 ASUSTOR recently announced the release of a new version of its multimedia player app LooksGood that adds Media Converter to its 5 and 7 series devices. The new Media Converter uses background file conversions to make non-supported codecs playable on mobile devices or videos that are unable to play them natively.

Saving the best for last, ASUSTOR also introduced Hyper-Transcoding, which is an exclusive technology developed by ASUSTOR. It enabled the use of Intel CPU hardware acceleration to convert video files seems faster. This technology is said to be able to reduce the normal conversion time by at least 10x.

Previous Story
Apple, Canon and Samsung dominate the Flickr community's usage statistics
Next Story
Is your system ready for GTA V? AMD and NVIDIA want to make sure they are