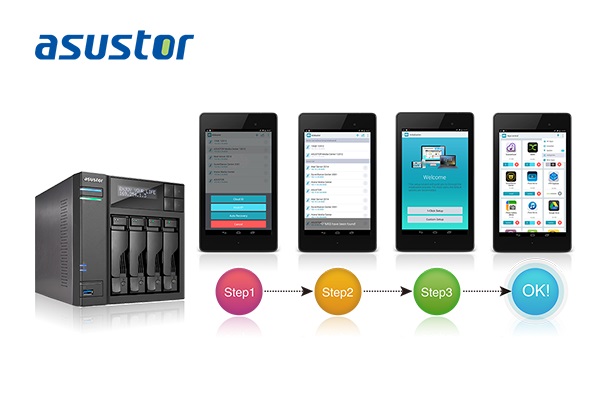 ASUSTOR recently launched AiMaster, a mobile application that gives users full administrative control of their network attached storage (NAS). It is the first application of its kind in the NAS industry.

With AiMaster, users could initialize the system, create RAID volumes, perform basic configurations, install apps and even browse the NAS. Previously these features could only be access through the NAS web interface. 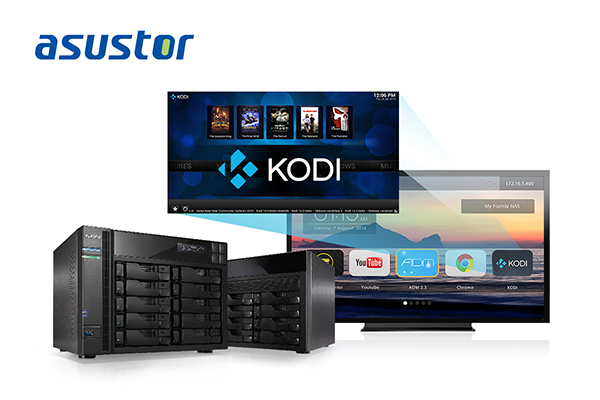 The company also announced that they are offering the latest version of XBMC which is now known as Kodi. This update is available for the 50, 51, and 70 series users and can be found in the Beta Apps section.

For more news from ASUSTOR, please follow us here.