Yesterday, ASUSTOR introduced a number of new Network Attached Storage (NAS) solutions into the Malaysian market. These new products include the AS-3 and AS-2 series, all of which were developed based on 'The cloud of your dreams' design concept. The concept is simple – a cloud storage system that can be reached virtually anywhere, accessible via the use of good software and hardware. 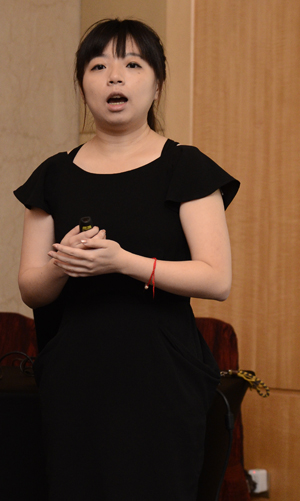 The AS-3 series were highlighted, which are ASUSTOR's line of NAS systems designed for users at home. These NAS systems are the only home media NAS systems that make use of Intel processors, making them rather powerful. 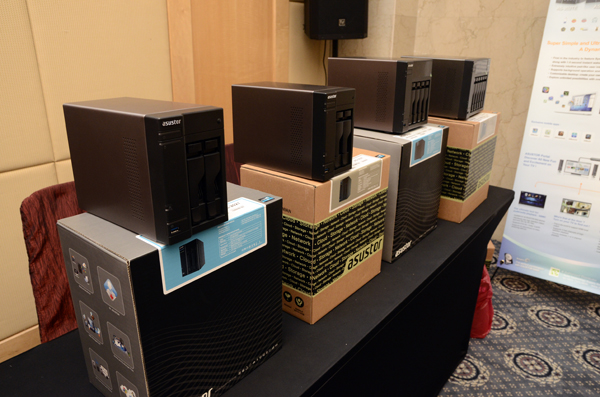 In addition, the AS-2 series were also introduced, which offer the best price-to-performance ratio of any NAS solutions in the market. There are four models in the AS-2 series: the AS-202T and AS-204T, as well as the AS-202TE and AS-204TE. Models with the TE moniker offer HDMI ports, allowing you to connect them directly to a display, effectively turning these NAS systems into all-in-one media hubs. HDMI ports are available on a large majority of ASUSTOR products for easier access to your data.

In terms of software, ASUSTOR demonstrated the ADM 2.0, which is the company's user interface that's present in the latest ASUSTOR products. Integrated with powerful features like fuzzy searches, ADM 2.0 makes it easy to manage all the content in your NAS. What's also great about ADM 2.0 is that there's a cross-platform file sharing feature, allowing you to easily create links (think Dropbox links) for you to share your content with others. There are also other apps that can be downloaded via the ASUSTOR portal to further increase the functionality of these NAS systems. 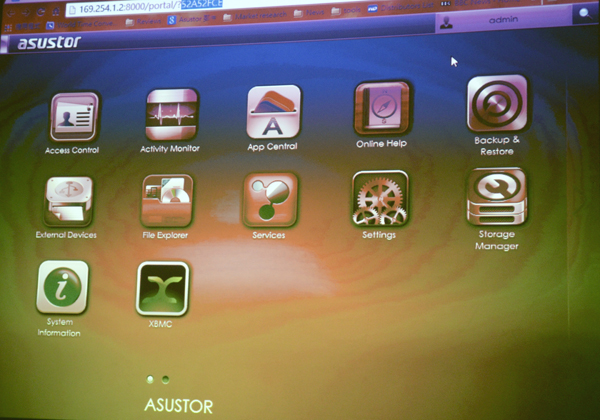 For pricing information and availability, you can contact Build Technology Supply Sdn Bhd at (03) 7955 3699.

ASUSTOR is a company under the ASUS group. It was founded in 2011 with Jonney Shih, who is also the Chairman of ASUS.

For the latest on ASUSTOR, please follow us here.