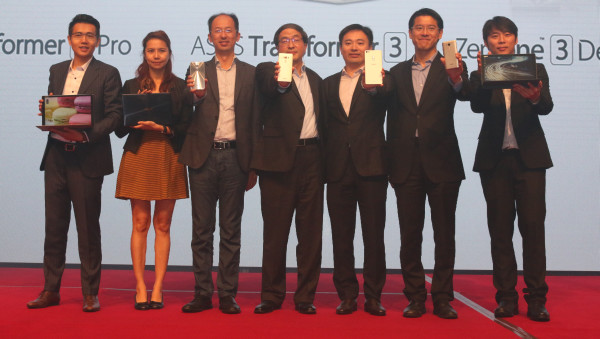 Remember when ASUS launched their entire tirade of its Zenfone 3 series and notebooks at us during their COMPUTEX 2016 keynote at Taipei, Taiwan, earlier in June?

Well, you’ll be happy to know that ASUS is bringing all of the Zenfone 3, Zenbook 3 and Transformer 3 product line up here to Malaysia.

This means that consumers will get a chance to own either a Zenfone 3, the top of the line Zenfone 3 Deluxe, or the plus-size Zenfone 3 Ultra.

We won’t go into too much detail with the phones as we’ve already reported on them back during COMPUTEX 2016, and with the exception of the Zenfone 3 Deluxe being the first Android smartphone to adopt Qualcomm’s all-new powerful Snapdragon 821 SoC, the hardware specifications of the other phone are still retaining their status quo. 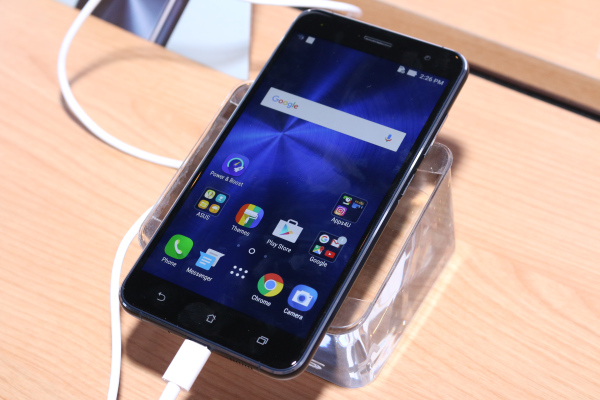 Pricing for each model and their respective variants (where applicable) are as listed below: 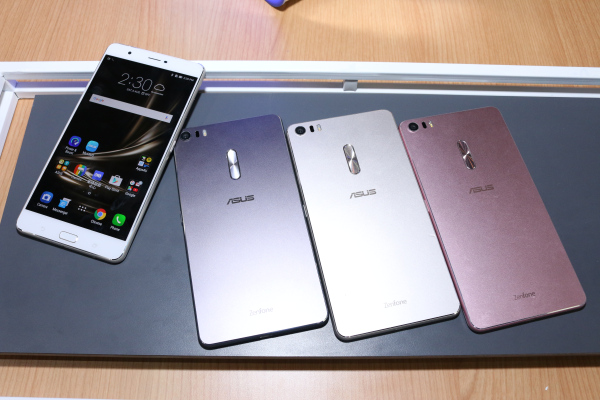 Additionally, ASUS will also be launching a Zenfone 3 Max and Zenfone 3 Laser in Malaysia, and their retail prices are:

The Zenfone 3 is already available at all authorized resellers, while the other phone models will only be made available later. However, an ASUS representative did inform us that ASUS will release all other models in Malaysia within the month of August, so we don’t really have to wait too long. 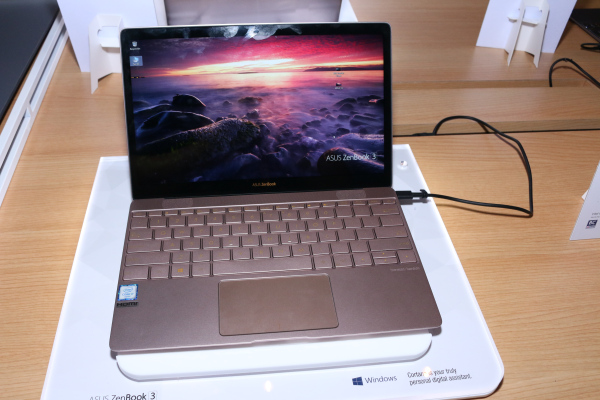 In its notebook department, ASUS will be bringing in the Zenbook 3 ultrabook in 3 different colors: Royal Blue, Rose Gold, and Quartz Grey, and will retail at an RRP of RM7,999. 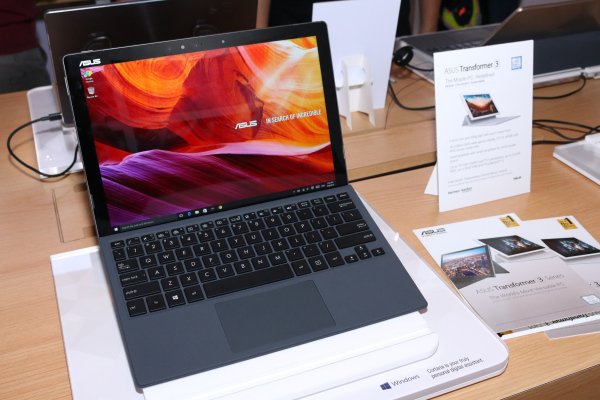 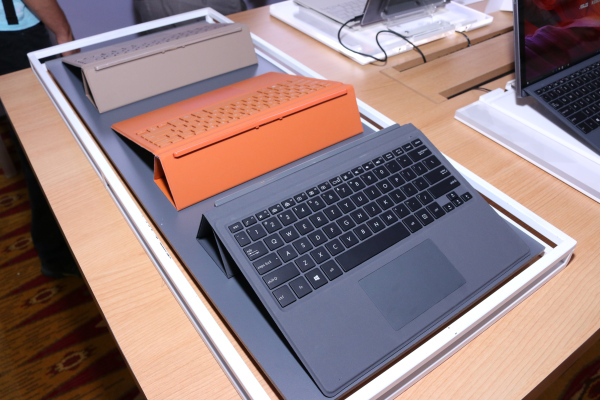 Both the Transformer 3 and Transformer Pro 3 will retail at RM3,199 and RM6,999, respectively. 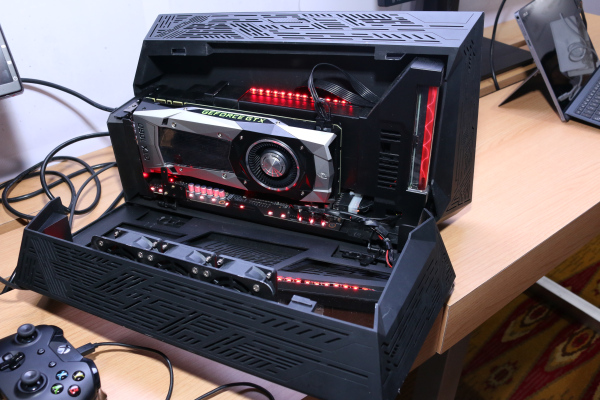 On a relatively interesting sidenote, ASUS also had their own external graphic docking station, the ROG XG Station 2 on site. Designed to be paired with the Transformer Pro 3, the ROG XG Station 2 works in the same as the Razer Core docking station works with its own Razer Blade Stealth. The model we saw on the floor had an NVIDIA GeForce GTX 1080 installed in it, which could easily allow consumers to play video games at 4K resolution once the Transformer Pro 3 is plugged into the device.

As always, you can read up about the hardware and specs of these three notebooks in our coverage of them during COMPUTEX 2016.