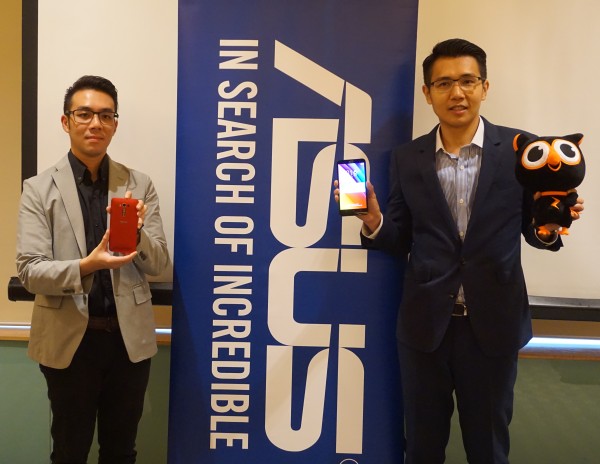 It’s been several months since ASUS launched the Zenfone 2 for the Asia Pacific region at an event in Jakarta. At the time, the phone was unique in its own way and, on top of that, it was the first device to be fitted with 4GB of RAM.

2015 is almost over, but ASUS isn’t quite done with the year yet. To that end, they invited us to an intimate event with the group, in order to introduce us to the latest addition to their ZenFone 2 line: the ZenFone 2 Laser. To be clear, the ZenFone 2 Laser is actually another product line that is comprised of three separate models, and each model is of a varying display size: 5-, 5.5-, and 6-inches. 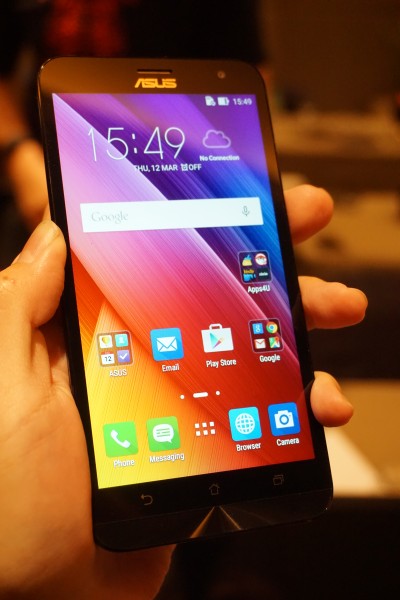 Specifically, the model that we were given a chance to play with today was the ZenFone 2 Laser 5.5-inch model, the ZE550KL. This model has been on sale online for a little over month now, but as it stands, ASUS never really had a proper announcement for the device.

As you would imagine, the model sits in the middle of the ZenFone 2 Laser spectrum, and in true ASUS tradition, it sports mid-range specs. Below are the specs of the ZE550KL:

The highlight of the ZE550KL was the newly implemented Laser Auto Focus function, which helps the rear camera on the phone to attain focus on its subject in just 0.2 seconds. That is actually very fast, but unfortunately for ASUS, the title of the fastest auto focusing device belongs to Sony’s new Xperia Z5 line, which focuses on its subject in a mere 0.003 seconds.

One thing to note: the dual slot Micro SIM 4G LTE feature on the ZE550KL also doubles as the microSD storage slot, which means that you’ll still have to choose between the convenience of having dual network providers or expanded storage. 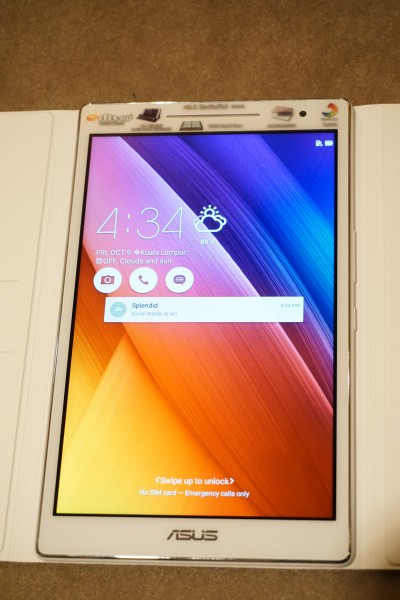 As an extra added bonus, ASUS also announced that they would be bringing in another two tablets into the Malaysia market: the ZenPad 8.0 and the ZenPad 10. Both these tablets will be brought into the country before the year is over, and will retail at an MSRP of RM849 and RM1,199 respectively. 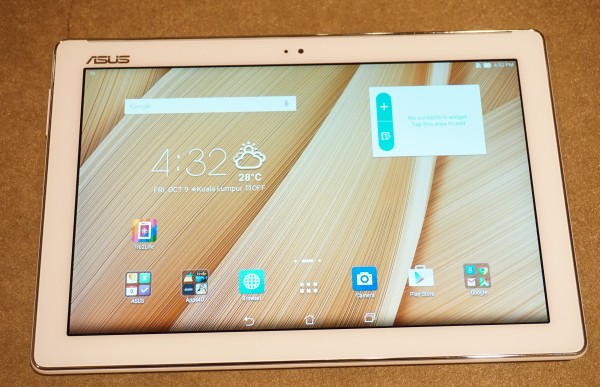 Previous Story
This Star Wars app is the app you're looking for
Next Story
The new DJI Osmo is a handheld, stabilized 4K camera