Kuala Lumpur, Malaysia – World-renowned and multiple-award winning components and laptops maker, ASUS launched three new desktops yesterday at an event held in The Apartment, KLCC. Part of the lineup includes the ROG Tytan CG8565 Gaming PC, which is bound to give the other 'extraterrestial' brand a run for its money. 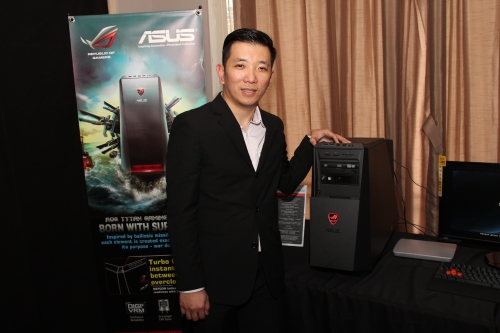 "We have witnessed an increase of demand for a pre-built PC over the years and after thorough consideration, we have decided to enter the Desktop market, providing more choices to consumers. Some people prefer a pre-built desktop, due to its personalization advantage. However this means more time and sweat involved. Not everyone likes the idea of having to wait and conduct multiple tweaks to their desktop before being able to dive straight into their games or high definition movies of choice on their desktop. With the new launch, buying an ASUS Desktop means that you get a single on-site warranty covering the entire machine. This provides much more convenient for the consumers,” said Jacky Lim, Business Development Director of ASUSTek Computer Malaysia Sdn Bhd.

Without further ado, here are some extra details and specifications for the three new desktops. 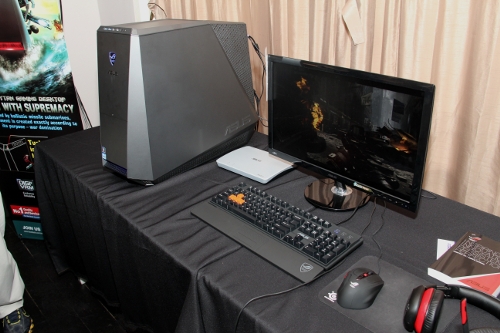 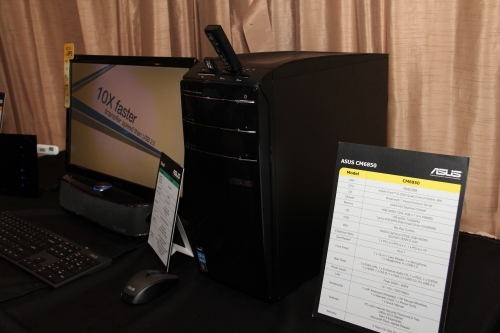 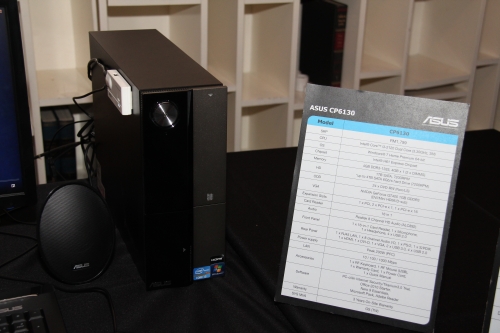 All three desktops were built to cater to different customer demographics, but even then, customers will be able to customize and upgrade the various components. These desktops are also backed by a 3-year on-site warranty.