ASUS Tinker Board is a souped-up Raspberry Pi, and it's finally here!

ASUS Tinker Board is a souped-up Raspberry Pi, and it's coming our way real soon (Update: It's here!) 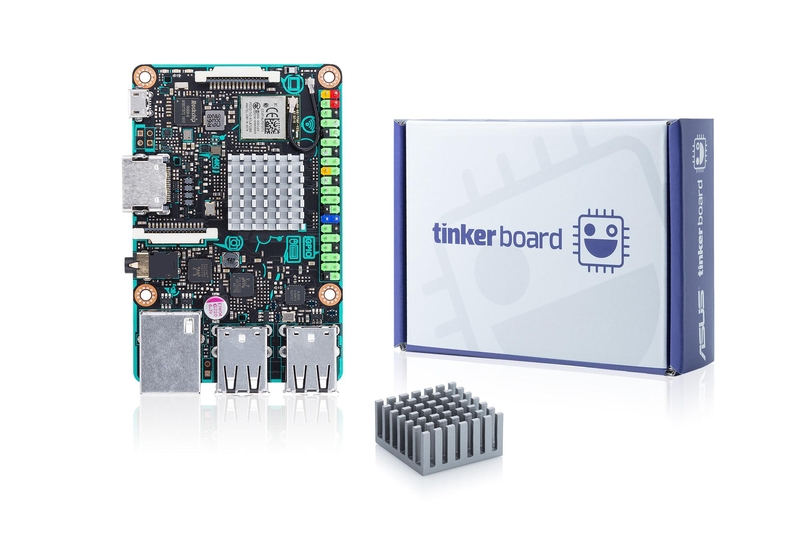 Update (July 5, 2017, 4:00pm): The ASUS Tinker Board is now available to purchase for RM285 from the authorized ASUS online reseller here. It will come with a one-year warranty (and 1-to-1 swap). 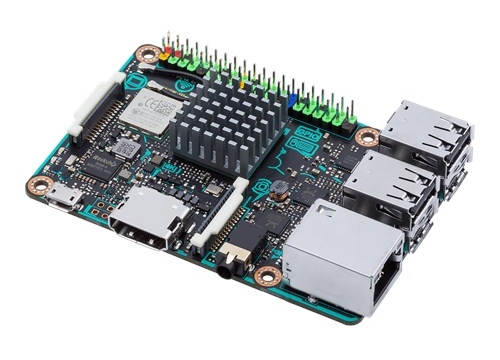 There have been many Raspberry Pi alternatives in the single-board computer (SBC) category for the burgeoning IoT and OSS community, but we're plenty excited about the imminent arrival of the ASUS Tinker Board, with good reasons.

First unveiled early this year, the Tinker Board is essentially a souped-up version of the Raspberry Pi – the Raspberry Pi 3 Model B, to be exact – as they not only share similar dimensions (3.37-in × 2.125-in vs. 3.37-in × 2.224-in), but also GPIO pinout and port placements to ensure compatibility with existing casing and enclosure solutions. 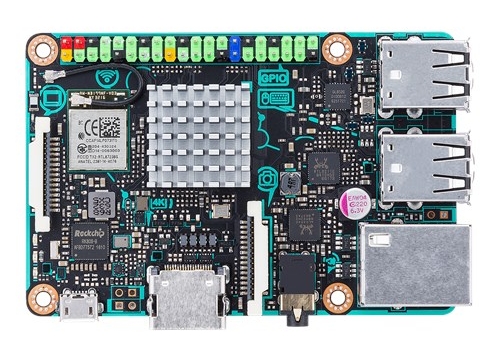 According to ASUS, the Tinker Board supports 4K UHD video decoding and 192k/24-bit HD audio playback. DIY enthusiasts will appreciate the inclusion of a 40-pin GPIO interface to power your electronics projects, and an IPEX header for wireless antenna upgrades. A Debian-based TinkerOS is available to get users started with the board, which provides support for plug-and-play NTFS and popular Debian applicactions, as well as hardware-accelerated web browser and video playback capabilities. Android OS support, on the other hand, will be added at a later date.

ASUS Tinker Board will be priced at RM285 when it arrives in Malaysia sometime in early- to mid-July 2017.