ASUS has just announced the ZenFone Max Plus M1. This is the current generation ZenFone series that usually boasts the greatest battery capacity of all ASUS mobile devices. 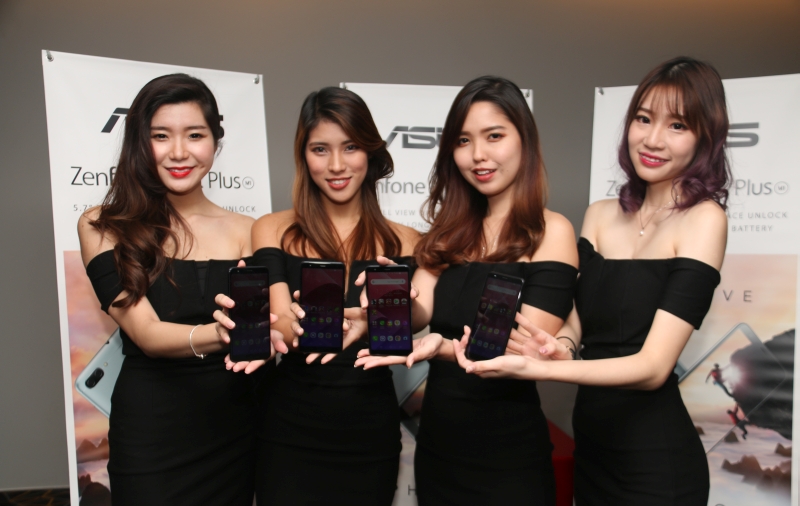 If you remember our coverage of the ZenFone 4 series launch earlier in August, you may remember that there was a ZenFone 4 Max Pro as well. According to ASUS, the company has decided on a new direction for the Max series, denoting it with the M1 suffix instead this time around. It looks like the ZenFone Max wll be striking out as its own series. 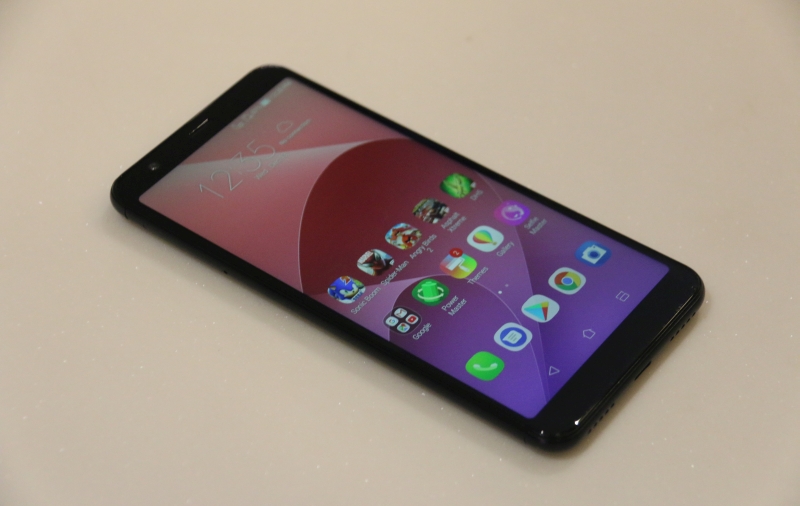 Other features include a triple slot tray for two SIM cards and a microSD card with a capacity of up to 256GB. It’s also got 32GB of internal storage and 4GB of RAM. As for camera, we’ve got a dual camera setup – a combo of main 16MP unit and a secondary 8MP 120-degree unit. The front-facing camera also happens to be a 16MP unit. 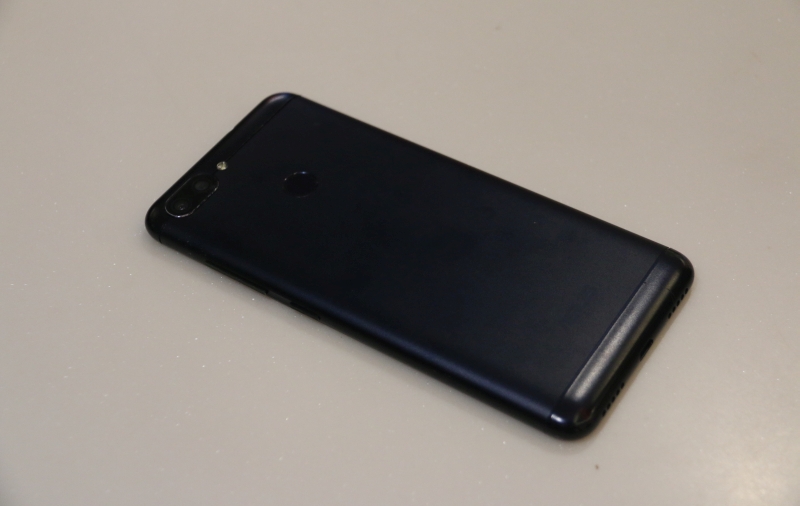 Not to be left out when it comes to security features, the Max Plus M1 also comes fitted with the now-common fingerprint sensor, as well as facial recognition. Last but not least, the defining feature of the ZenFone Max series, the Max Plus M1 comes with a battery capacity of 4,130mAh. 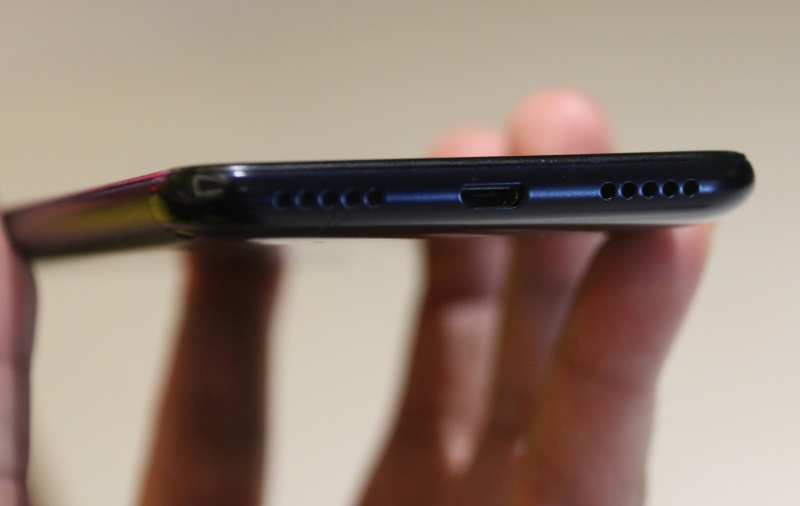 When it came to announcing the price, ASUS was pretty proud to say that there is no phone out there that packs so many features in a single device and costs below a grand, before revealing to us the specific price of RM899.The ASUS ZenFone Max Plus M1 hits shelves starting December 20 in three colors – Deepsea Black, Sunlight Gold and Azure Silver.