ASUS Showing How DIY is Done

ASUS Showing How DIY is Done 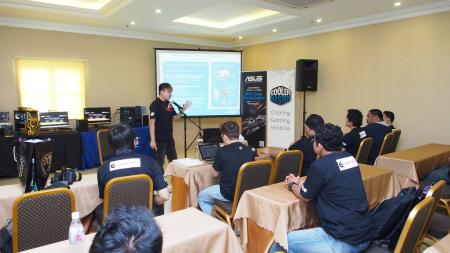 During the weekend, ASUS's Republic of Gamers (ROG) division held its second DIY Tour. Dubbed as the ASUS ROG DIY Tour 2.0, it was an event where ASUS took the time to introduce novice and veterans enthusiasts in DIY rigs towards the latest components available, as well touch on the subject of PC modding. During the DIY session, we also got a chance to see custom-molded casing and a custom-built Desk PC (to the uninitiated, it's a PC casing built into the shape of a full-sized desk). While the idea and concept of such a casing isn't new on the market, it is important to keep in mind that this is the first time in which such a component has actually surfaced in Malaysia. 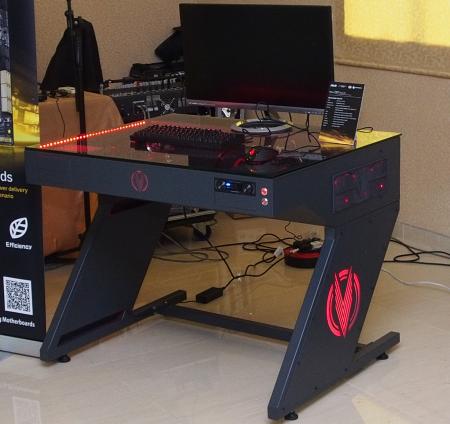 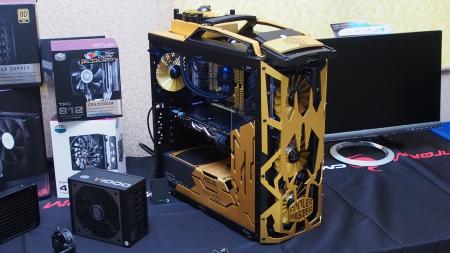 The DIY tour was also a chance for ASUS to unveil its new Z87 Motherboards, which are designed and manufactured to run in tandem with Intel's 4th generation Core processors. In addition, ASUS also invited many of its partners and sponsors to participate in the DIY event. These partners included Cooler Master Malaysia and Mushkin, a company which first became famous in the U.S. for producing top of the range solid-state drives and memory. 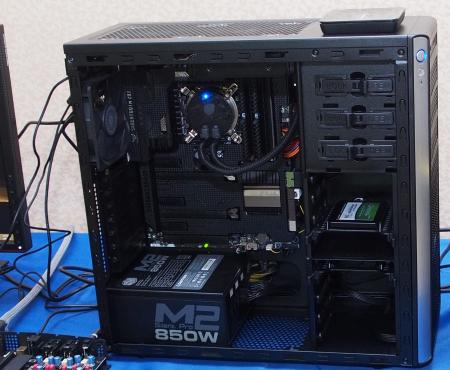 For more news from ASUS, please follow us here.