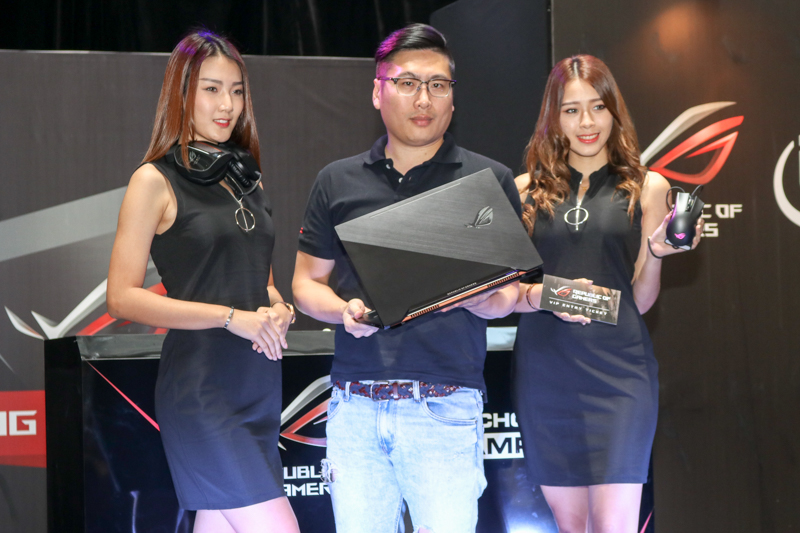 Lo and behold, the first NVIDIA Max-Q notebook from ASUS has officially arrived on local shores: the ROG Zephyrus GX501.

First unveiled back in May during COMPUTEX 2017 in Taiwan, the ROG Zephyrus GX501 is essentially a full-fledged gaming notebook with dimensions that are similar to that of an Ultrabook – in spite of the fact that it actually has a relatively large 15.6-inch Full HD (1,920 x 1,080) 120Hz NVIDIA G-SYNC display. 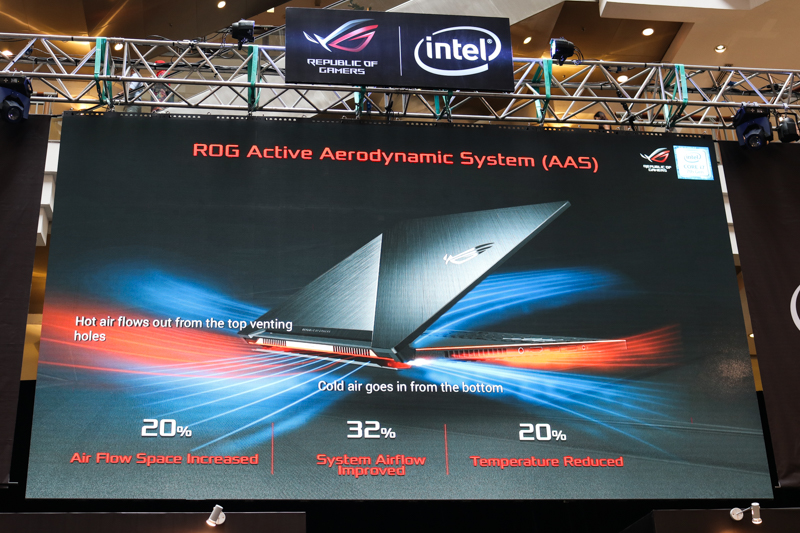 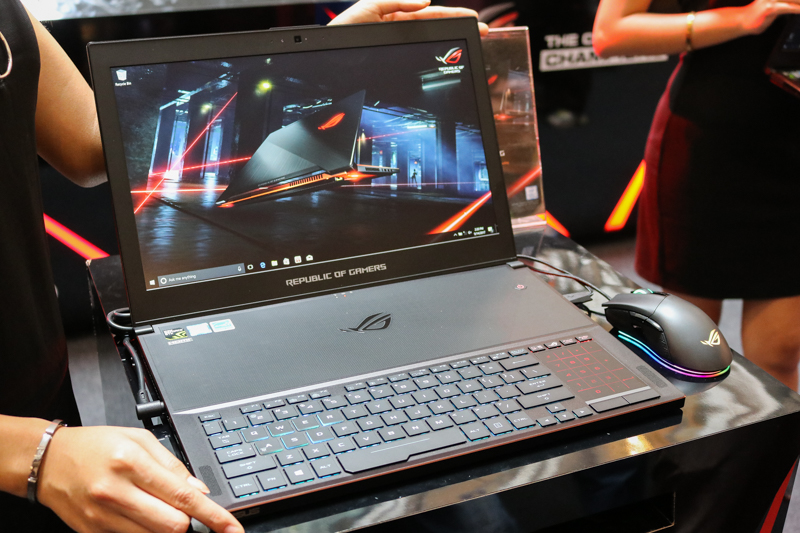 Just so you know, the ROG Zephyrus GX501 is the slimmest notebook in the world to have a GeForce GTX 1080. 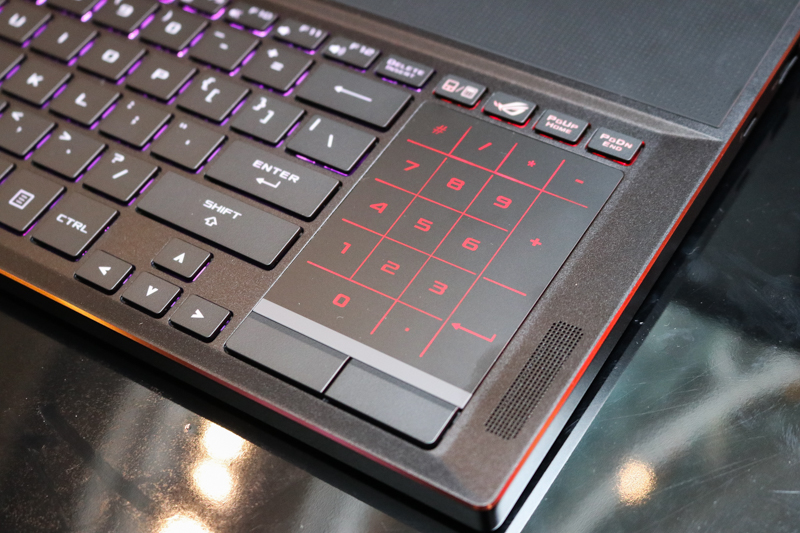 Fortunately, despite its svelte chassis, the ROG Zephyrus GX501 manages to accommodate a healthy selection of connectivity ports, including four USB 3.1 (Gen 1) Type-A ports, one USB Type-C Thunderbolt 3 port, a full-sized HDMI 2.0 port, and an audio combo jack. The only thing missing, is an SD card slot.

Considering that the ROG Zephyrus GX501 is one of very few notebooks to embody the holy trinity of gaming notebook characteristics – a lightweight chassis, sleek figure, and impressive performance – it’s no wonder that you’re going to have to pay quite a premium for it: RM15,999. 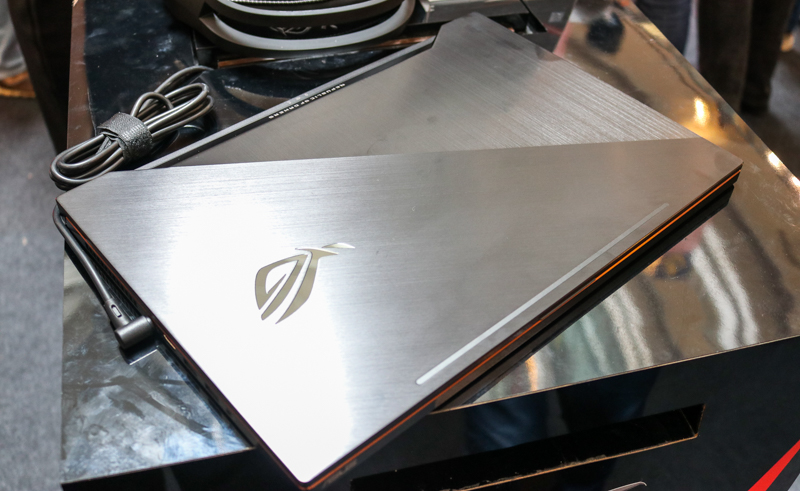 If you can stomach its price, feel free to pre-order it at an ASUS authorized retailer near you. Be the first 12 people to do so, and you will receive a pre-order bonus in the form of an ‘Epic 12’ bundle, which comprises a ROG Centurion 7.1 gaming headset, a ROG Gladius II gaming mouse, and two VIP tickets to the ROG Masters International Grand Finals that will be happening this December at KLCC. 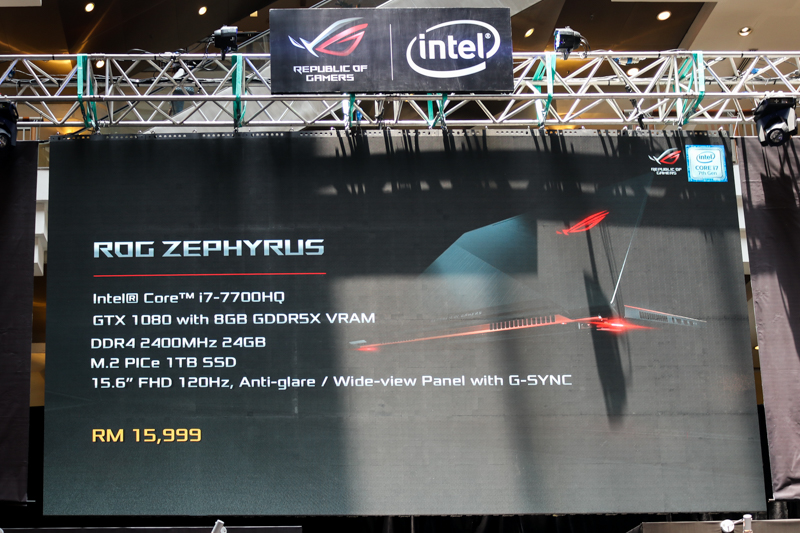 Deliveries of the ROG Zephyrus GX501 is expected to begin by the end of the month. Feel free to check out our hands-on experience with the notebook here.