The ASUS ROG Strix GD30 is a Stormtrooper-inspired gaming desktop

The ASUS ROG Strix GD30 is a Stormtrooper-inspired gaming desktop 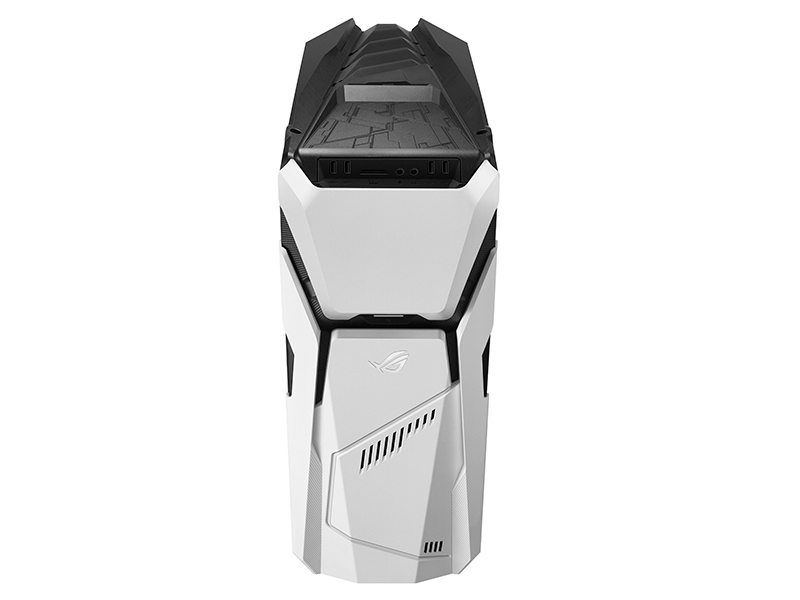 Small, slim, and light may be trending right now, but there may be occasional room for an old-fashioned desktop tower. ASUS has announced the availability of the ROG Strix GD30, a Stormtrooper-inspired monochrome desktop with plenty of upgrade options.

Viewed from the front, the GD30 bears an unmistakable resemblance to the shock troops of the Star Wars series, best known for their stark white helmets and terrible aim. Fortunately, a glance at the GD30’s specification sheet suggests that it should be pretty spot on in delivering the performance that most folks need.

Here’s an overview of the top configuration: 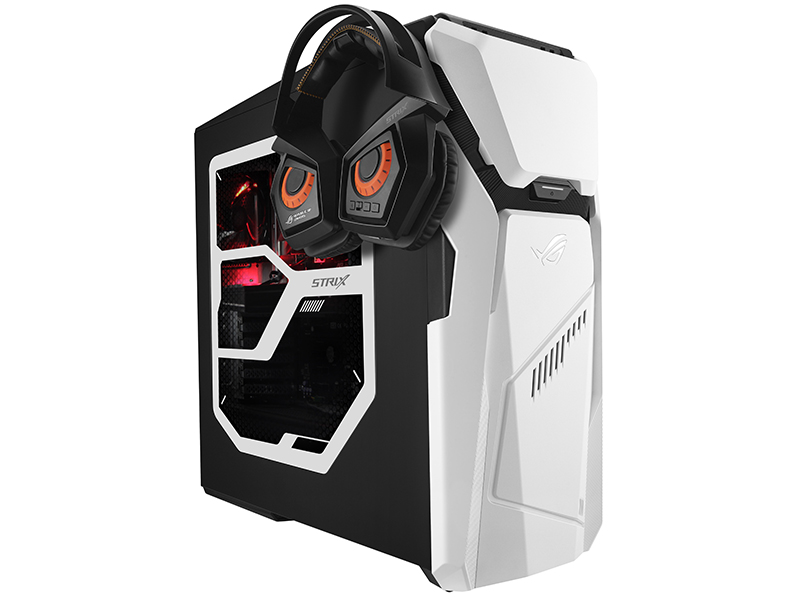 There’s plenty of room for expansion, and the chassis will take up to six HDDs, two SSDs and five fans. ASUS says there’s space for a liquid-cooling system with a dual-fan radiator as well, should you be so inclined.

But if white-and-black isn’t your look, you can swap out the two-piece front panel for different styles. There are a total of five possible combinations, but you can also download a 2D layout of the front panel if you want to add decals, or even 3D print your own panels for a more personal touch.

The GD30 features large front and bottom intakes to keep things cool, and the power supply and SSD are sequestered in a separated covered chamber for more efficient airflow. The PSU cover should also help keep wires out of sight when you’re peering in through the side panel window.

The LED lights are confined mainly to the internals, and the Intel H270-based motherboard comes with customizable ASUS Aura RGB lighting for an added dash of panache. The cooling fans are ringed with red LED lighting as well for a slightly fancier touch.

The system comes pre-installed with ASUS’ Aegis III performance monitoring app, which will allow you to track processor and memory usage, in addition to controlling fan speeds and lighting effects.

No word on local pricing or availability.