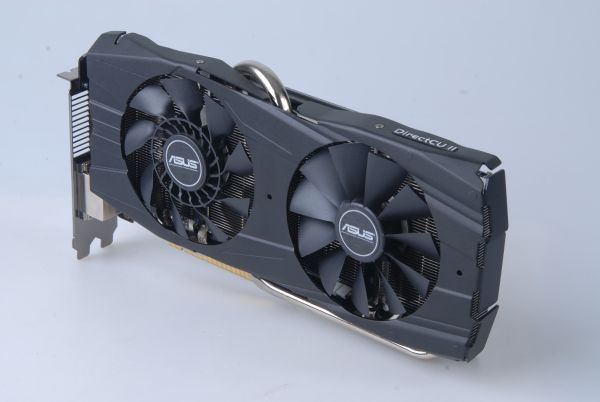 It's been almost half a year since AMD announced and launched its latest flagship Radeon GPU, the R9 290X. The card itself is an extremely powerful piece of hardware that already comes radically overclocked by AMD themselves, and left very little headroom for a lot of manufacturers to actually play around with it. ASUS, however, broken that silence and introduced its own R9 290X, topped up with the Direct CU II cooling system. 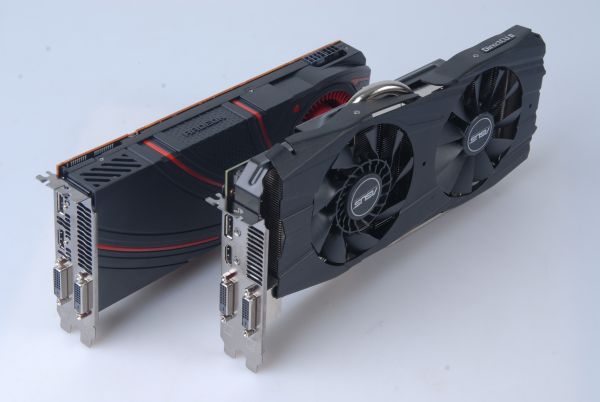 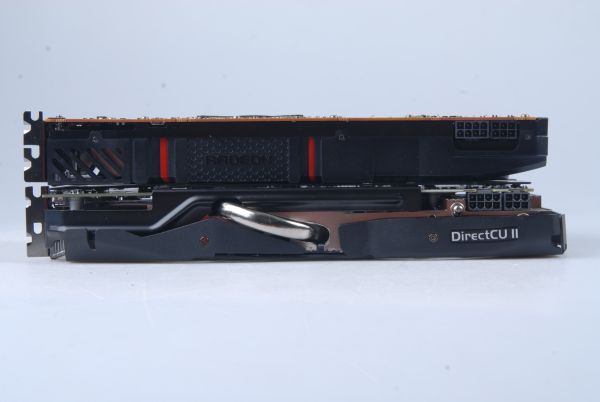 The specifications of the card is pretty much the same as before: you get 4GB of GDDR5 RAM running on a 512-bit memory interface. The difference between this custom-cooled card and an R9 290X with its reference coolers is the addition of an 8-phase VRM circuit (which is built inside and cannot be seen, unfortunately) that makes the card more stable, long lasting and lets it run quieter, which has allowed ASUS to bump up the GDDR5 memory up to 5400MHz from 5000MHz. 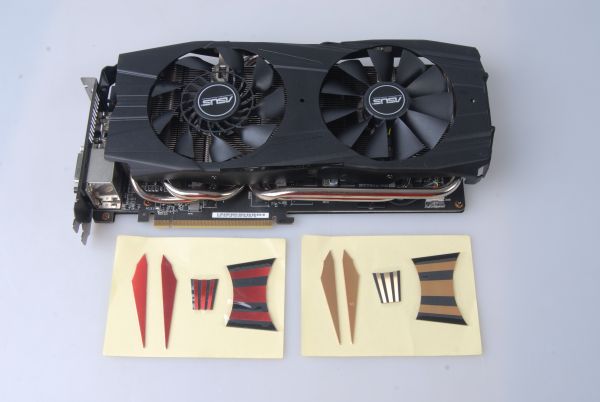 If you've been paying attention to ASUS and all their custom-cooled cards like the most recent GTX 780Ti Direct CU II OC Edition, you'll notice that the Direct CU II cooling system deviates very little from its core design. This R9 290X Direct CU II tells the same story, sporting two extremely powerful fans that sit atop the large heatsinks, which spans well past the entire length of the card. 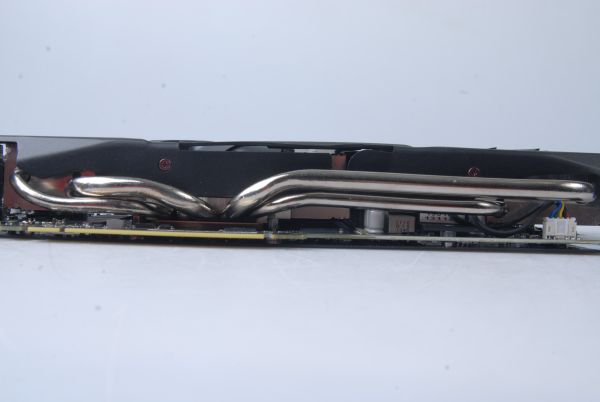 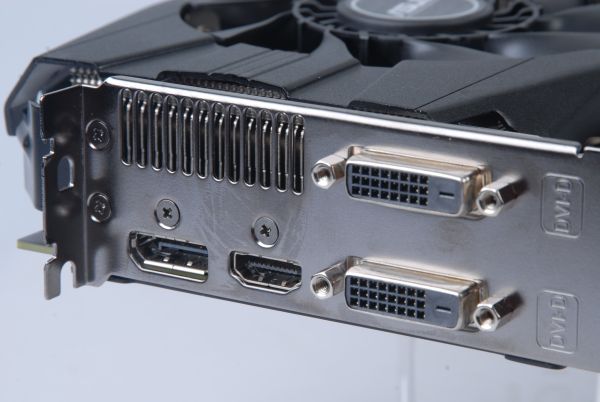 On the back, we find that ASUS has also added a nice polished (no pun intended) aluminum plate that actually helps the R9 290X in two ways: the plate bolts down the heatsink and Direct CU II cooling fans to the front of card, as well as adding rigidity to the PCB, ensuring that the card doesn't warp in the long run. The second use of it is that the metal plate actually acts as an additional heatsink for the back of the PCB. At default, the R9 290X with the reference cooler actually generates an enormous amount of heat from the GPU (touching the 95 degrees Celsius mark). ASUS has said that with its Direct CU II Cooling system, the temperature doesn't exceed beyond 75 degrees Celsius. 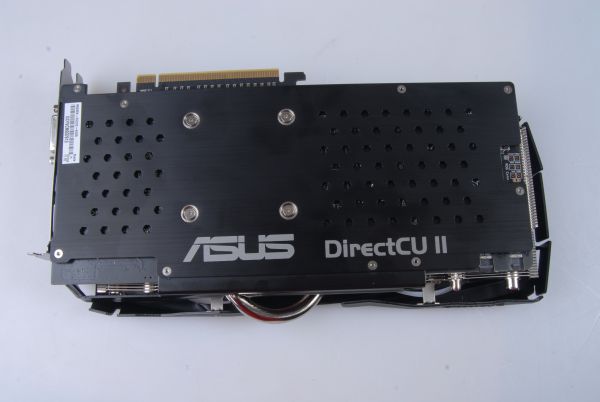 No official price for this card has been released yet, but our guess is that this card will definitely break past the RM2,000 mark. We'll keep you up to date with price when it's been made official, so check back on this article later.

Previous Story
Rumor: Samsung GALAXY S5 to Get London Launch Event in Mid-March
Next Story
Chat with Your LG Smart Appliances with LINE