ASUS Plans to Release its Own Smartwatch

ASUS Plans to Release its Own Smartwatch 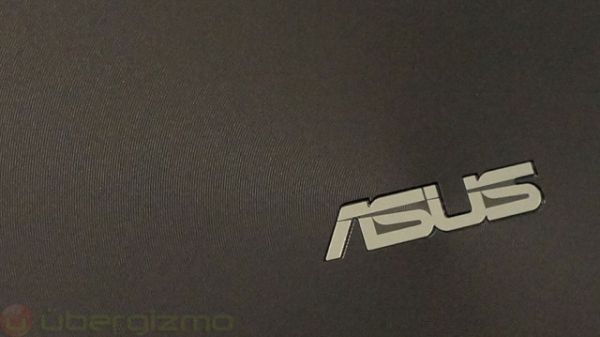 ASUS has said that it will finally be joining in the race for the wearable tech. According to tech site Ubergizmo, the Taiwanese company has said that they have made plans to release a smartwatch, and they intend for that smartwatch to be a “hero product.”

According to the company's chairman, Jonney Shih, ASUS will be able to create this “hero product” because the company has learnt about trade-offs during the design of the watch. He also said that the watch would have some key features, such as notifications and real-time user adaptation as it gets used over time.

ASUS' sudden drive to create a hero product might stem from the latest Google I/O 2014, which happened just last month. During the event, Google announced many new features and software, chief among which was the new Android L operating system that it was working on and a seamless integration between all products. In their demo, this included a TV, a tablet, a smartphone, and more importantly, a smartwatch.