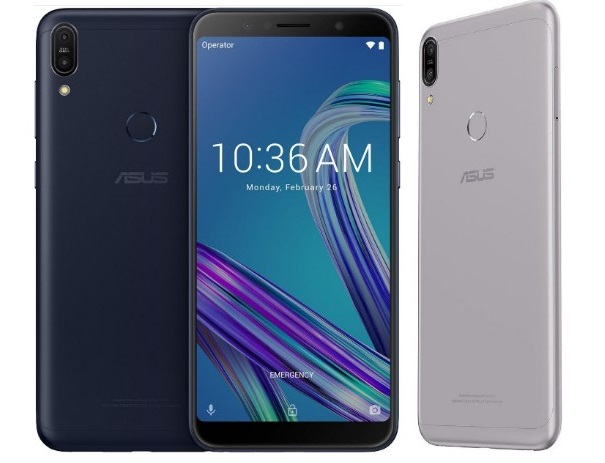 ASUS announced the ZenFone Max Pro M1 smartphone at a launch event in India today. The Max Pro M1 (no affiliation with local telco M1 by the way) is being touted as a competitor to Xiaomi's Redmi Note 5 Pro, and shares quite similar specs.

One of the key highlights of the Max Pro M1 is that it will be the first ASUS smartphone to ditch ZenFone UI, opting instead for a completely stock Android 8.1 OS. 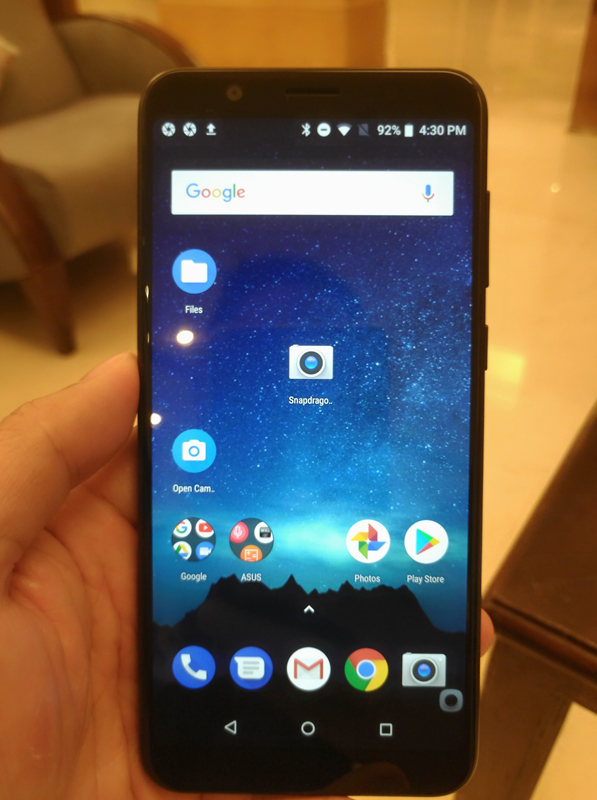 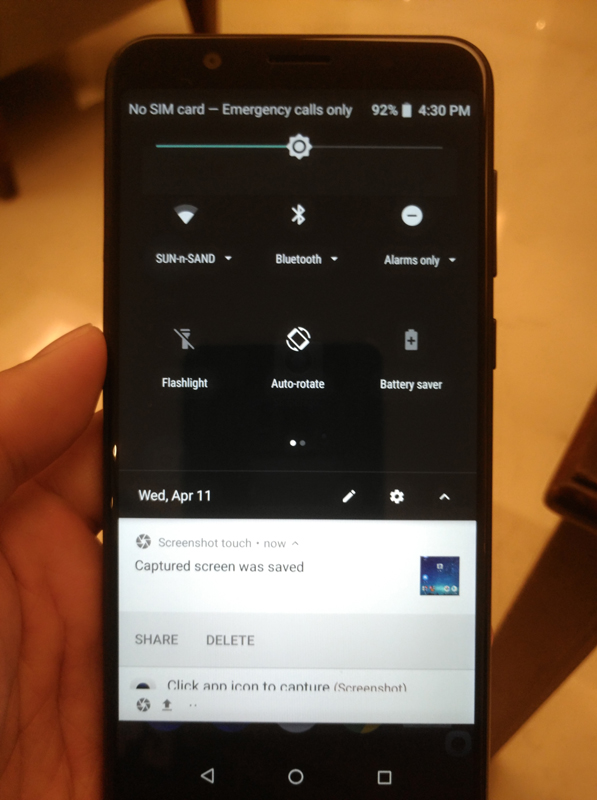 On the rear of the phone, the Max Pro M1 has a dual rear camera setup pairing a 13-megapixel f/2.2 lens with a 5-megapixel lens.  On the front of the device, there's an 8-megapixel selfie camera.

The Max Pro M1 is launching in Indonesia on 25th April exclusively on Lazada, and in India on 3rd May exclusively with online retailer Flipkart. It will also be available in Singapore at a later timeframe, but pricing has not been announced yet.

Singapore is getting the 3GB RAM + 32GB internal storage variant of the ZenFone Max Pro (M1) and it is priced at S$348. No word yet on the higher capacity edition, but this update comes at the same time Huawei is pushing its new Nova 3i for S$398 and it could be a better all-rounder. Stay tuned for our review in the near future to figure out where it really stands!