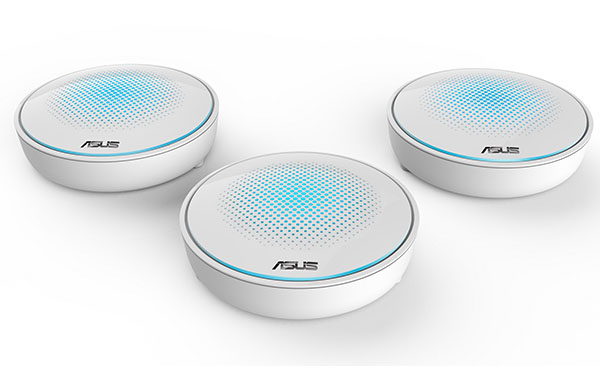 In terms of wireless specifications, the Lyra broadcasts three frequency bands and supports speeds of up to 2,200Mbps in total - 400Mbps on its single 2.4GHz band and 867Mbps each on two of its 5GHz bands. To let it communicate effectively with the other Lyra nodes, the system dedicates a single high-speed 5GHz band for backhaul communications. 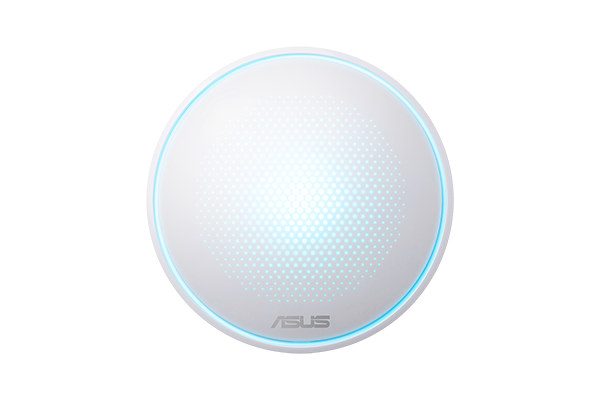 Each node also features two Gigabit Ethernet ports that can be used to connect to other client devices. Or if your home is already networked, it can work in access point mode. And like any other decent Wi-Fi mesh networking system, the Lyra broadcasts a single SSID and automatically connects users to the node with the best signal as they move around their homes.

The ASUS Lyra only comes in a 3-pack bundle, which ASUS says can create a Wi-Fi blanket that covers 6,000 square feet.

So far, there is no local price for the ASUS Lyra, but according to ASUS Malaysia, the company will be officially launching the device sometime in August. Guess we'll find out then just how much this mesh router will cost.