ASUS has officially launched its ZenFone 4 series smartphones. Making a guest appearance is South Korean movie star Gong Yoo, who is also the ZenFone brand ambassador in the Asia-Pacific region. 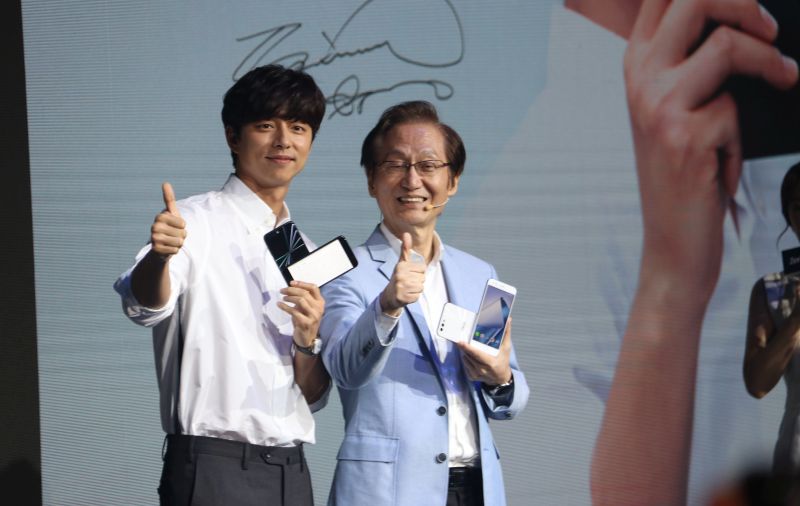 With the tech found in some of the phones and their specs covered, we go straight to the pricing and availability. Starting with the selfie machines, the ZenFone 4 Selfie and the ZenFone 4 Selfie Pro are priced at RM1,299 and RM1,799, respectively. Both will be available beginning August 25, 2017.

There is also a third device, the ZenFone 4 Max Pro, which features a massive 5,000mAh battery and the ability to charge other devices. It also sports additional battery protection tech, which are not available on the other devices, like a state of charge cycle retention that prevents the battery from being fully or overcharged, extending the lifecycle of the battery pack. Other things found on its spec sheet include a Qualcomm Snapdragon 425 SoC, Android 7.0 with ZenUI 4.0, a 5.5-inch HD display, 3GB of RAM, 32GB of storage (expandable up to 2TB via microSD), a 16MP front-facing camera, and a dual-camera setup on the rear with 16MP for the main unit and a 5MP for the wide-view unit. The ZenFone 4 Max Pro will be priced at RM1,099, and will also be available starting August 25, 2017. 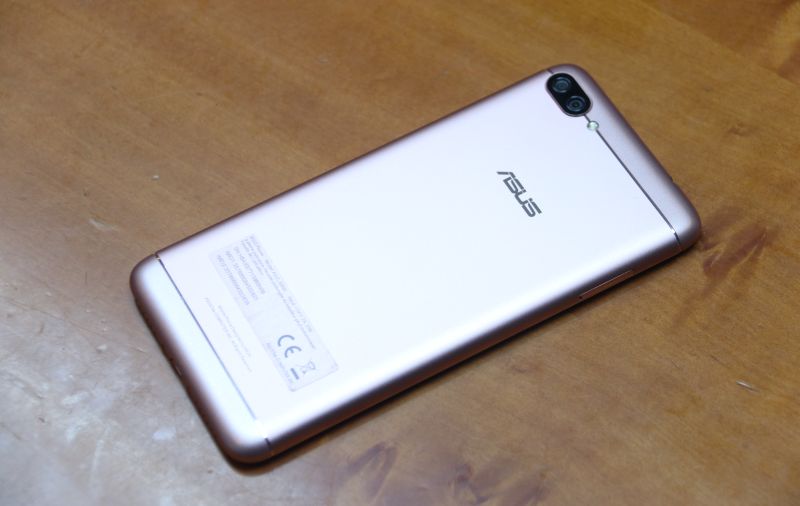 If you can't wait to get your hands on one of these phones, you can place your pre-order via Lazada, 11street, and Shopee. Pre-ordering them before August 24 will also net you some freebies, including a selfie stick, an OTG cable, a Micro-USB cable, a screen protector, and an ASUS ZenPower 10,050mAh power bank. If your choice was the ZenFone 4 Selfie Pro, you'll also get a 16GB microSD card.

The flagbearers of the ZenFone 4 lineup, the ZenFone 4 and ZenFone 4 Pro, are slated to reach our shores in September. No local pricing has been revealed, but both devices are given a price tag of US$399 (~RM1,714) and US$599 (~RM2,573), respectively.

Making a surprise appearance during the launch event earlier was the ASUS 360° camera. It consists of two 210° wide view cameras, and supports 2K video recording and 4K still image capturing. It supports both Type-C and Micro-USB connectors, making it compatible with any ASUS phone, and potentially any smartphone. It lets you take your stills and videos in Asteroid, Fisheye, Panorama and VR modes, giving you quite the variety of choice. It doesn't have a price tag yet, but ASUS says that it aims to release the camera by September. There are also rumors of a ZenFone 4 Selfie 'lite' floating around. Details are scant, but it will allegedly be priced in the RM900 range. Again, nothing is confirmed so take this with a grain of salt.