Today, ASUS introduced three of its new products at the ASUS Networking Launch: the Lyra Home System,  the ROG Rapture GT-AC5300 and the Blue Cave. 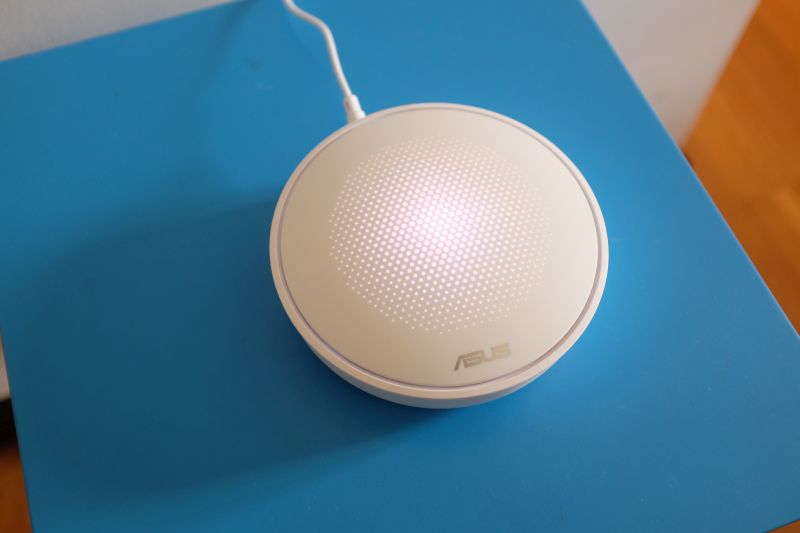 The ROG Rapture GT-AC5300 is a gaming router powered by a 1.8GHz 64bit quad-core CPU, and has LAN ports optimized for gaming devices. The traffic on these ports are prioritized, so devices connected to them will always be in the front of the internet queue. It's Game Boost provides a secondary wave of game acceleration, by examining network traffic and prioritizing gaming packets. The GT-AC5300 also has a Wi-Fi Radar that analyzes surrounding Wi-Fi signals and pinpoints the source of interference to ensure the best coverage, as well as a Game intrusion prevention system (IPS). The GT-AC5300 is retailing at RM2,529. 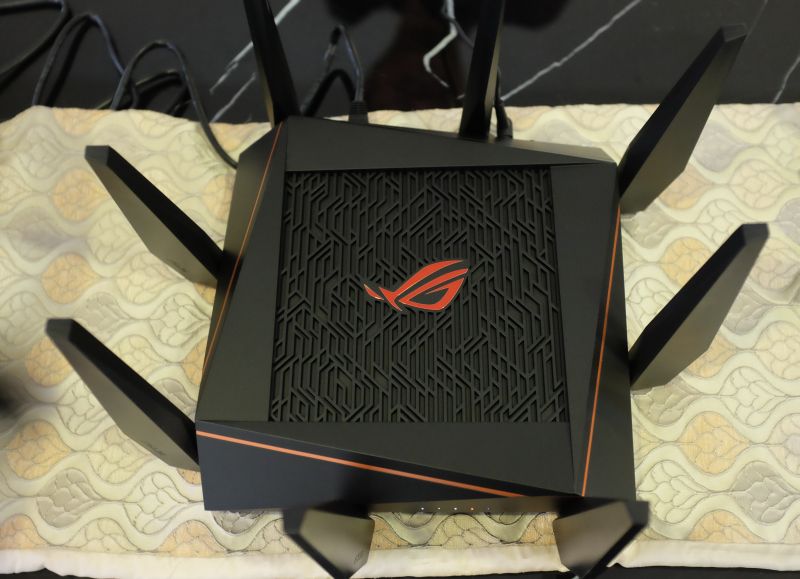 The Lyra Home System is developed with the intention of simplifying Wi-Fi. It consists of three mesh routers, known as hubs that can be placed in different locations around the house for maximum coverage, thus eliminating dead zones. Lyra utilizes three separate frequency bands for optimal performance. Every hub uses one frequency band to communicate with each other, while the remaining two bands will be used to provide speedy connections for wireless devices. 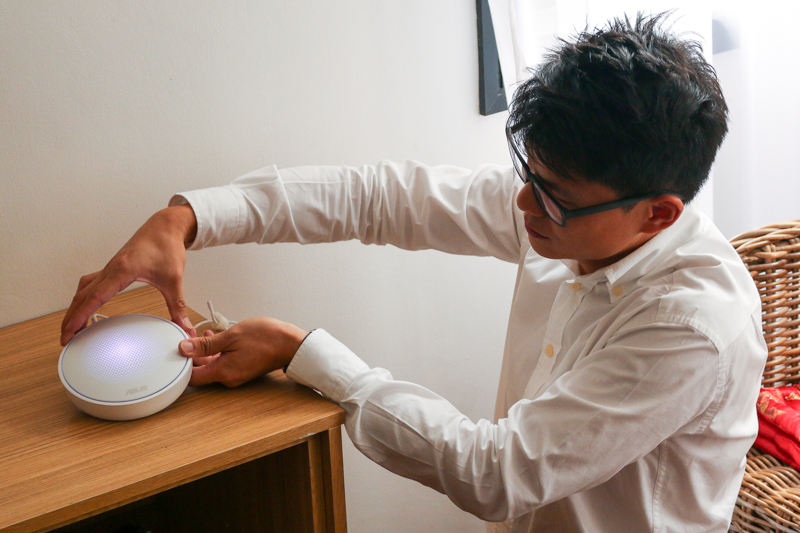 ASUS AIProtection is also integrated into Lyra, which is a network security system that ensures the protection of all connected devices. It uses an intrusion prevention system (IPS) that has an advanced deep packet inspection (DPI) engine that examines all data packets that enter or exit the home network. Infected devices that are identified in addition to suspicious data packets will be blocked by the software. The Lyra Home System is priced at RM1,999.

The uniquely designed Blue Cave on the other hand, is a dual-band smart Wi-Fi router. The router offers a Family Insight feature that allows family members to monitor their internet usage, notifies home users when someone new connects to the network and has time scheduling, to save energy when it is not in use. The Blue Cave also comes with IFTTT technology where automated tasks can be created for devices that are IFTTT compliant. In addition to that, Amazon Alexa is also supported, allowing for voice commands. Currently, the pricing for the Blue Cave has not been announced yet.

The Lyra Home System together with the ROG Rapture GT-AC5300 will be available for purchase from September 1, 2017 onwards. The Blue Cave will only be released in the fourth quarter of the year.