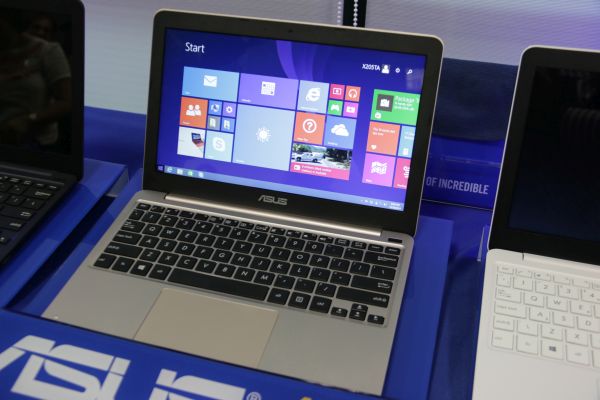 Today, ASUS unveiled three new mobile-centric products meant for the Malaysian market. The selection includes a revamped smartphone, a phablet upgrade, and a brand new notebook that is set to compete with Google’s Chromebook.

First of the trio that was announced is the ASUS EeeBook X205, an 11.6-inch HD ultraportable notebook. Weighing in at under 1kg, this spiritual successor to the netbook is said to have 12 hours of battery life, an Intel 'Bay Trail-T' 1.33GHz quad-core Z3735 processor, and 2GB of RAM. On paper, it is not a slouch.

For storage, however, the X205 is equipped with either 32GB or 64GB of storage. It is upgradeable via microSD card but only up to 64GB. 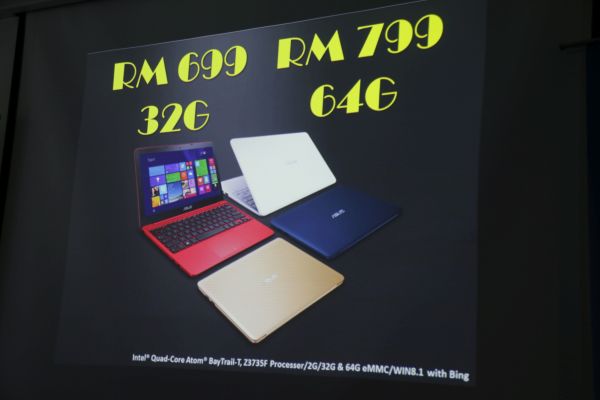 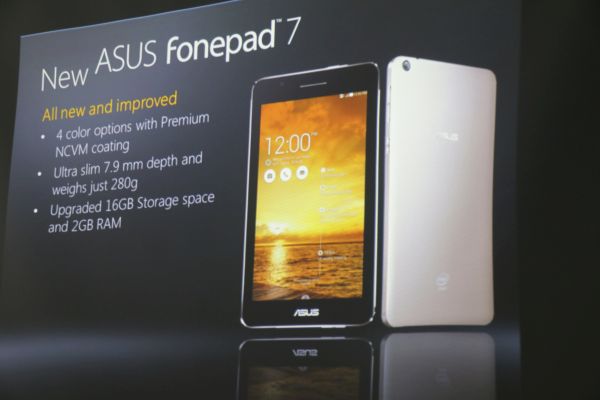 The second product announced was the new ASUS Fonepad 7. Although it shares the same name as its predecessor, it nevertheless has an IPS display, dual 3G SIM support, and double the RAM and storage, which is 2GB and 16Gb respectively, when compared to the old ASUS Fonepad 7. However, according to ASUS, the new Fonepad 7 will not replace the old Fonepad 7 and both Fonepad7 models will be be available in the market. 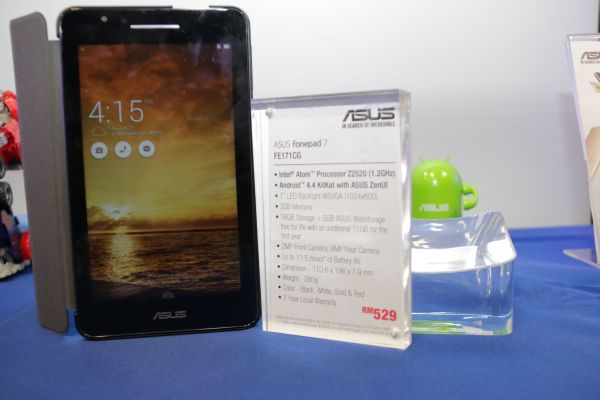 The ASUS Fonepad 7 will also come in four different colors and will be priced at RM529 when it comes out in early February. 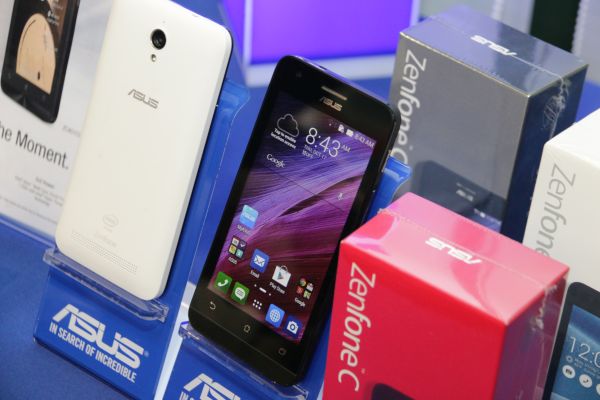 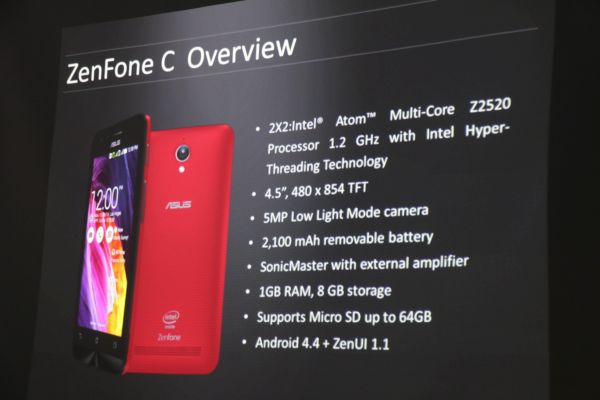 Finally ASUS revealed the revamped ZenFone 4, which is now known as ZenFone C. It shares all the same features of the ZenFone 4, but sports is a 4.5-inch display and a 1.2GHz Intel Atom Z2520 processor. It will be available in early February for RM349.