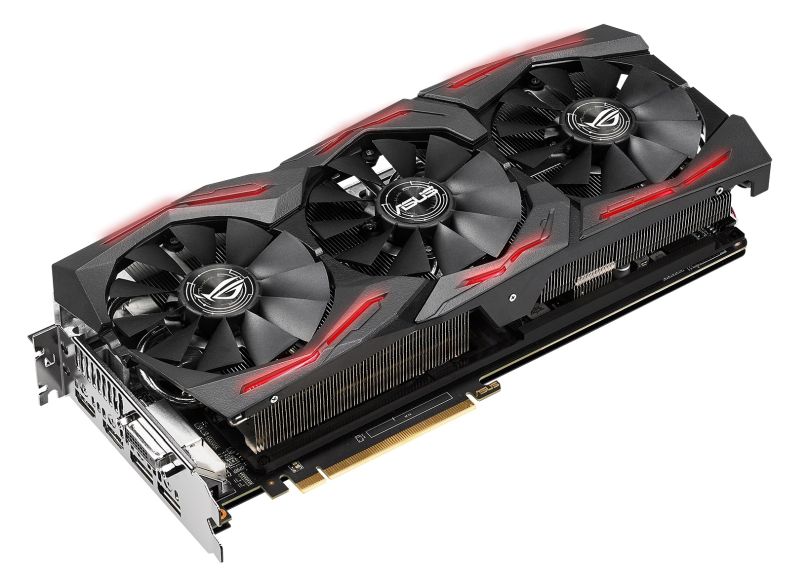 In the case of ASUS, the Taiwan-based vendor announced that it has a ROG Strix variant of the Radeon RX Vega 64 in the works. The card will be packed with ASUS’ ROG technology and cooling solutions. This includes MaxContact, an industry-first GPU cooling technology that essentially places the cooper heat-spreader directly on top of the GPU. Specifically, it uses ASUS’ patented triple wing-blade 0dB fans and enhanced copper heat-spreader, which ASUS says would provide up to twice the contact area than AMD’s current reference cooler shroud for the air-cooled version of the Radeon RX Vega 64.

The card will also come with ASUS’ FanConnect II, a technology that allows the card to be connected to both the PWM and DC system fans for a more optimal system cooling.

The card is slated for a Q4 2017 release. ASUS has yet to release a full technical specifications list of the card, but it goes without saying that the company will most certainly shipping out the card with higher base and boost clockspeeds. What we do know about the card’s specs is as listed below:

For those of you who can’t wait, however, ASUS will be releasing both the non-Strix air-cooled and liquid-cooled versions of the Radeon RX Vega 64 with AMD’s reference design in August. You can check out our tech day coverage for more information on the cards and AMD’s Radeon Packs program. At the time of writing, however, ASUS Malaysia had not made clear the extent of its participation in the Radeon Packs program in the country.

Below is a summarized specs sheet for both the non-Strix air-cooled and liquid-cooled version of the Radeon RX Vega 64. 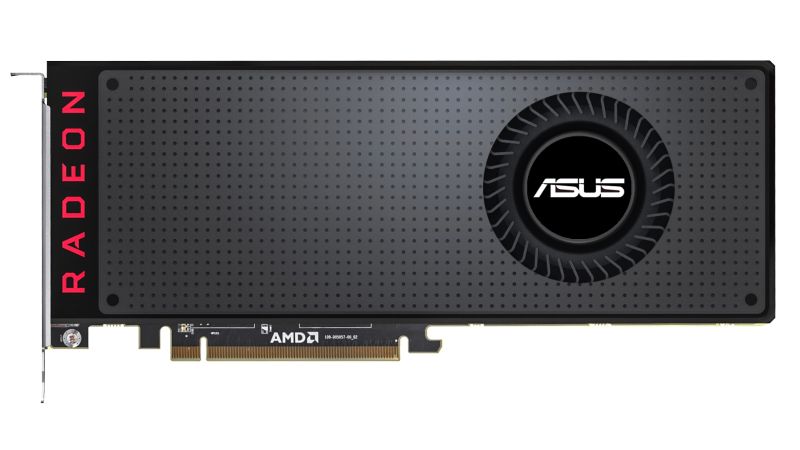