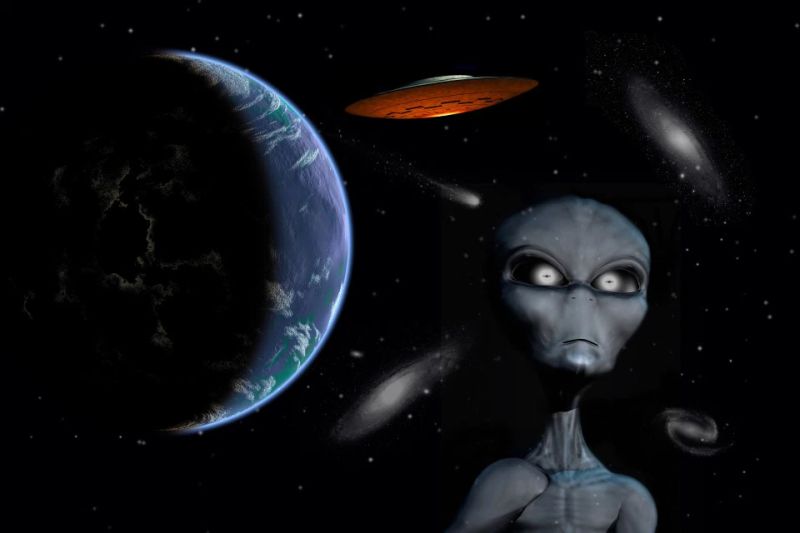 Astronomers are fusing math and music in an attempt to reach out to aliens, and will be transmitting techno music over 70 trillion miles to the nearest habitable planet from Earth. In conjunction with Sónar Festival’s 25th anniversary, 33 ten seconds long clips will be transmitted from a giant 32-meter antenna in the north of Norway.

We should be able to receive a reply in roughly 25 years, if the clips do get through to the aliens. However, the music that is thought to be sent out aren't exactly melodic as we would expect, as it was encoded in binary code. There are also instructions in binary code that will aid the extra-terrestrials in decoding the music.

If the instructions were heeded, then anyone (or thing) would be able to play it. Musicians who recorded clips for transmission include The Black Madonna, Autechre, Laurent Garnier, Jean Michel Jarre, Nina Kraviz and more. From a list of potential 4,000 exoplanets, 13 were selected as possibly habitable, and Luyten's Star B was the lucky planet chosen to receive our earthly message.

Despite being chosen, astronomers are unable to confirm if Luyten's Star B  does have intelligent inhabitants, leaving a trail of unknowns. They aren't too hopeful on getting a response, but they believe that making the first move is worth a shot. A second phase of transmissions are slated to happen again in April next year and there is an open call for original compositions, where three will be selected by Sónar.

The whole experiment is absolutely interesting because it can be compared to texting someone and waiting for a reply but on an interstellar level. What if the messages do get through to otherworldly life, but we don't receive a response due to the aliens not wanting to have anything to do with us? It could be a possibility, seeing how some humans alienate and pathologize their own kind all too well.

There's also the probability of us getting a response - which could forever disprove the fact that our planet is a lonely one.

Previous Story
ASUS' ROG Strix GL702ZC is a Ryzen desktop inside a notebook
Next Story
Rumor: Samsung's iris scanner and facial recognition to work faster on the Galaxy S9