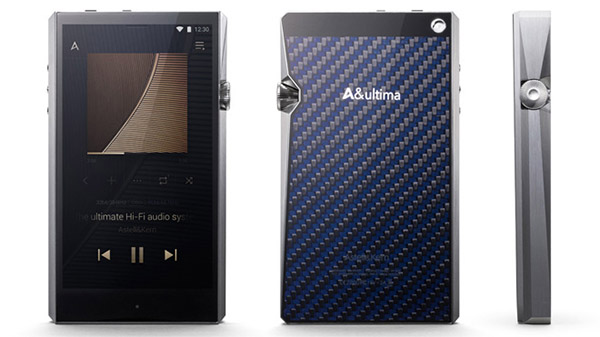 The bizarre name aside, the A&ultima SP1000 boasts some impressive specifications. To begin, the A&ultima SP1000's digital to analog conversion duties are handled by not one, but two AK4497EQ  DAC chips - one for each channel. It also features an undisclosed octa-core CPU for faster bootup, quicker playback, and a more responsive user experience. It also has a large 5-inch touchscreen display that has a resolution of 1280 x 720 pixels. 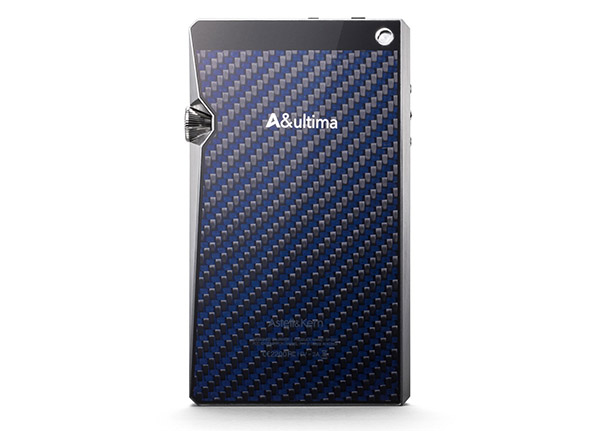 As for file support, it will handle PCM files up to 384kHz and DSD files up to 11.2MHz (quad-rate DSD). It can handle formats like MP3, WAV, FLAC, OGG, AAC, ALAC, and more. 256GB of internal memory comes as standard and users will be able to expand it using a microSD card to a maximum of 512GB. The A&ultima SP1000 uses a USB Type-C port for file transfer. However, it will only support USB 3.0 speeds, but even that means that file transfers will happen twice as fast as compared to older DAPs from Astell & Kern.

The A&ultima SP1000 has a built-in 3,400mAh battery that offers up to 12 hours of playback. It takes about two hours to reach a full-charge. Finally, audio outputs come in the form of an unbalanced 3.5mm audio jack and a balanced 2.5mm out. Rated output levels are 2.2Vrms for the unbalanced output and 3.9Vrms for the balanced output, which means the A&ultima SP1000 will have sufficient juice for a wide range of headphones.

But perhaps the most impressive number of all is the price. The Astell & Kern A&ultima SP1000 is priced at a very sweet US$3,499 (approx. RM14,923). There will be two finishes available - stainless steel and copper. The former will be available by end of June, but fans looking to get the more flashy copper version will have to wait a little longer.