ASRock celebrated the launch of its 8 series motherboard at Park Royal, Kuala Lumpur. During the event, the company invited various members of the media as well as dealers to experience ASRock's latest offerings. 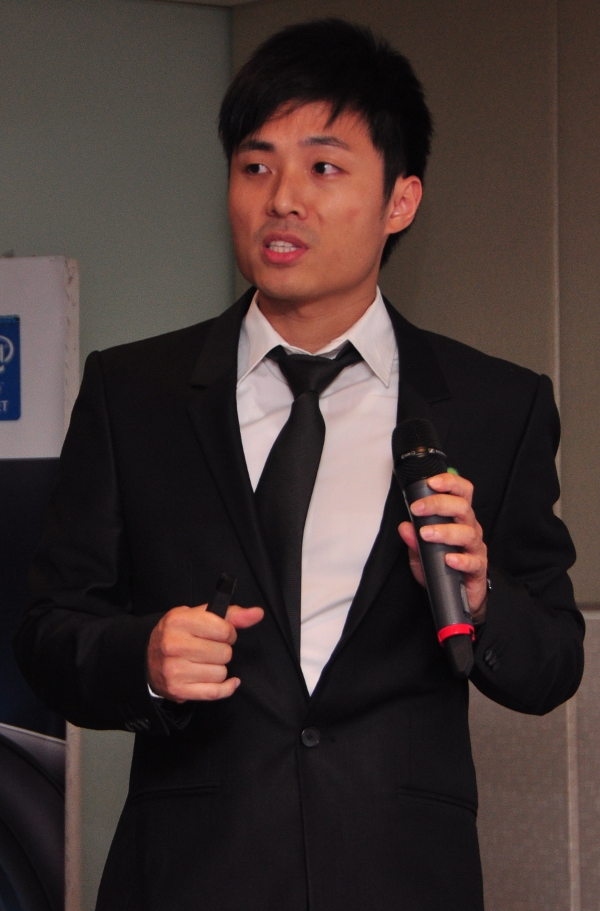 Attending the launch was Jerry Yang, Account Manager, ASRock, who gave a briefing on the company, as well as their goals and future plans in tackling the Malaysian IT market. He explained that ASRock is a Taiwan-based electronics manufacturer that is gaining ground in many parts of the world, including Korea and Japan.

Following Yang's speech, the floor was taken over by Cheow Siew May, Area Sales Manager, Intel. She explained the benefits of using Intel's latest 4th generation Core processors in computers and added that Intel is looking forward to work closely with ASRock in the near future. 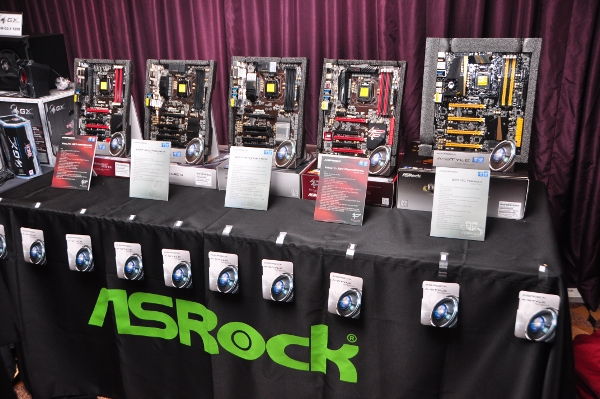 Among the new motherboards that were launched as part of its new 8 series include the Fatality Z87 Professional, Z87 Extreme9/ac and the Z87 OC Formula. The new motherboards follow ASRock's robust A-style design that supports 4th generation Intel Core processors. In addition, the boards also have a waterproof conformal coating and boast 802.11ac Wi-Fi to name a few features. However, more products were introduced as well, which cater towards the casual, enthusiast and even the gamer markets.

Following that, to mark the launch various VIPs from ASRock, Intel and local distributors signed on a ASRock banner to mark the occasion. 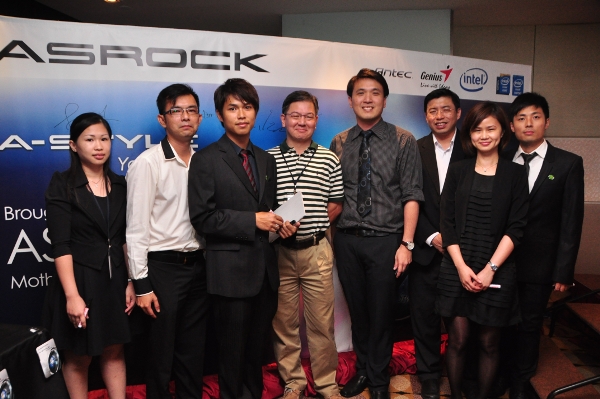 To introduce ASRock's impressive line of products, Han Kuo, Product Manager, ASRock gave the rundown of each of their newly released products. Among the products that Kuo introduced include the Z87 OC Formula's unique feature that can remotely power-on your system. He also added that the new motherboard is also waterproof, making it ideal for overclockers that need to cool their systems. 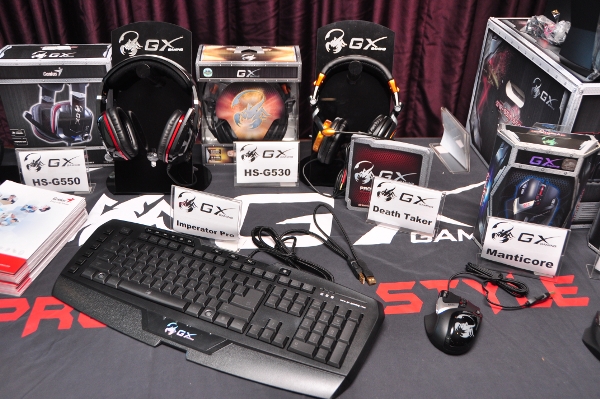 Besides that, he also showcased the GX gaming keyboard and mice peripherals, such as the Imperator keyboards, which boast numerous macro keys that make them ideal for MMORPGs, as well as the GILA mouse, which boasts highly sensitive DPI and adjustable weights. Han Kuo also highlighted the new M8 Gaming desktop, which provides gamers with a powerful, yet compact machine to play the latest games. 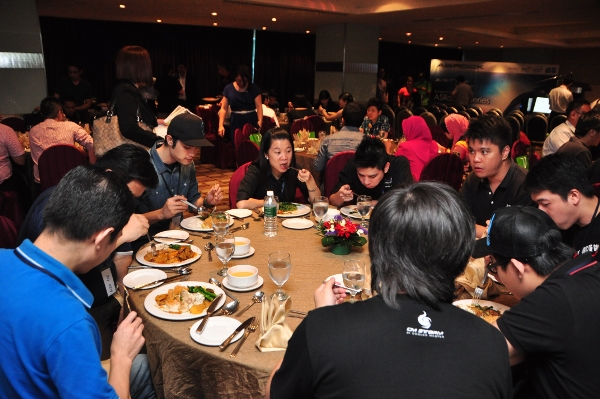 Following the lengthy in-depth guide to each product, guests were invited to have dinner and after a sumptuous dinner, the event ended with an exciting lucky draw session.