Apple has updated its App Store Review Guidelines with one new item which states that apps with loot boxes or any sort of randomized virtual items have to disclose the odds of getting each item prior to their purchases. 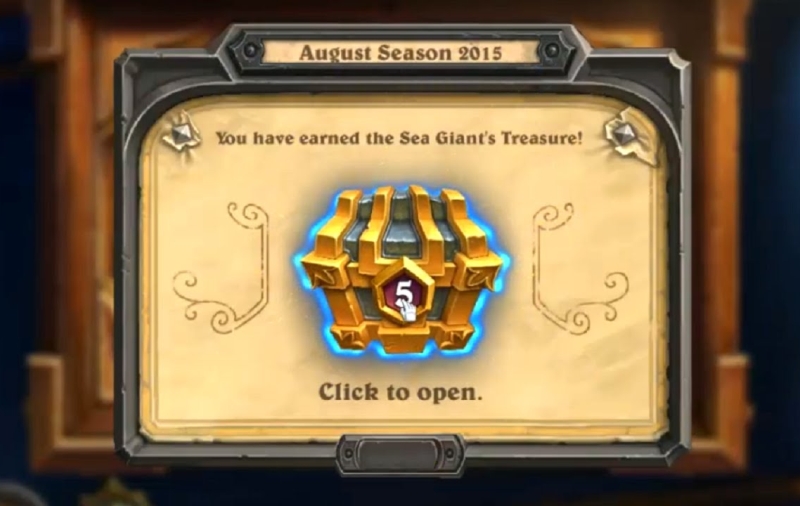 This means that pretty much every mobile game there is out there will have to start disclosing the odds of getting the ‘coveted’ rare drops and rolls if they want to remain on Apple’s App Store.

It’s nice to see that Apple is taking the initiative of self regulation. It’s not quite enough, because they’re not removed outright, but then again, there is incentive for Apple not remove them, since the company still gets a cut for every one sold.

That said, we’ve not seen any step taken by Google to deal with loot boxes in the Play Store. With loot boxes taking over headlines everywhere thanks to EA’s overreach with the predatory practice, it remains to be seen which route Google will take to handle this issue, if any at all.