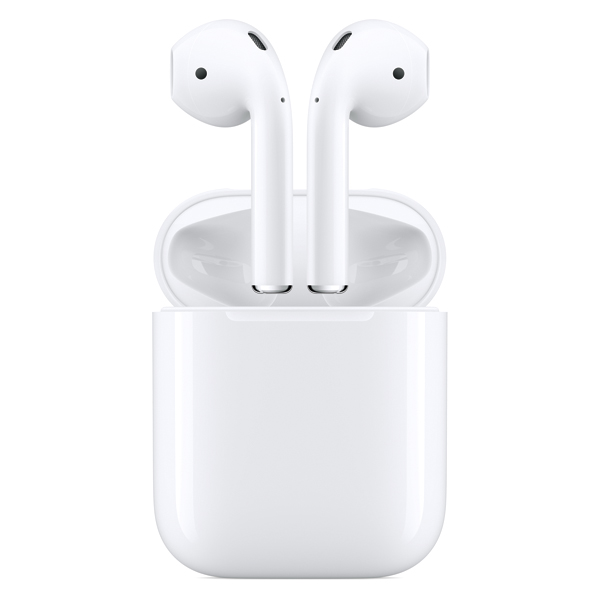 When Apple launched the wireless AirPods alongside the iPhone 7 and iPhone 7 Plus last month, you could say that the reception towards it has been rather polarizing, mostly because they look like tiny toothbrushes. Then there’s also the fact that they are prone to being misplaced as well, due to their tiny size.

Nonetheless, if you’re still adamant to get yourself a pair of US$159 (~RM662) AirPods for yourself, you’re unfortunately going to have to wait a little while longer, because an Apple spokesperson has told TechCrunch that the company needs “a little more time before AirPods are ready for our customers.”

“The early response to AirPods has been incredible. We don’t believe in shipping a product before it’s ready, and we need a little more time before AirPods are ready for our customers,” said the Apple spokesperson to TechCrunch.

Apple didn’t provide a specific reason for the delay, but it wouldn’t be a surprise if it was related to a technical issue, since the AirPods are, after all, packed with an impressive array of intricate components. The list includes dual beam-forming microphones, dual optical sensors, a motion-detecting accelerometer, and a speech-detecting accelerometer, which are all powered by Apple’s custom-made W1 chip.

Previous Story
The Jamboard is Google's answer to Microsoft's Surface Hub
Next Story
Oppo sold 100,000 units of the F1s in less than two months