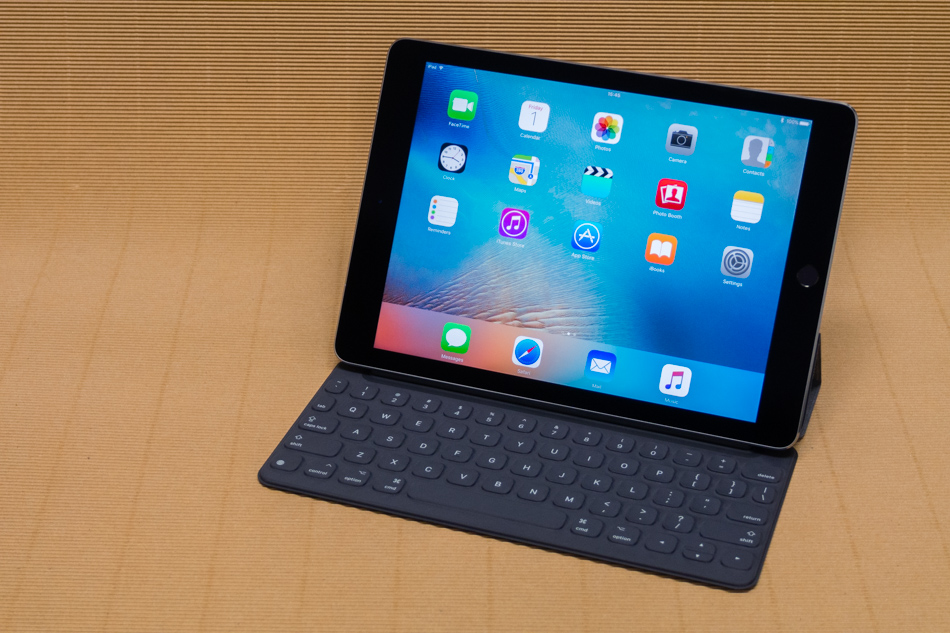 Apple has officially acknowledged that there is an issue affecting the 9.7-inch iPad Pro after updating to iOS 9.3.2. In an official statement, Apple says that it is working on a fix and will issue an update as soon as possible.

Apple - "We’re working on a fix for an issue impacting a small number of iPad units that are receiving an error when trying to update the software. We’ll issue an update as quickly as possible”

iOS 9.3.2 was rolled out on Monday, but several 9.7-inch iPad Pro users reported seeing "Error 56" messages on their displays. If you encounter this issue, you should contact Apple Support.