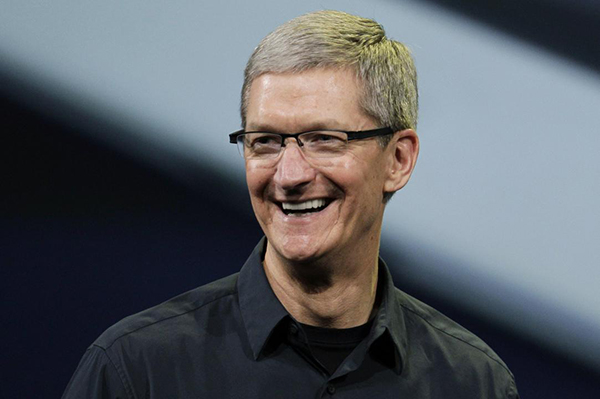 A New York district court handed Apple a key legal victory when it denied the US government’s request for Apple to extract data from an iPhone that was used in a drug case, possibly giving the company a boost in its ongoing tussle with the FBI over the San Bernardino shooter’s iPhone.

The ruling marks the first time that the US government’s legal argument for opening up devices like the iPhone has been tested in the court of law. While the outcome does not have any direct effect on the more high-profile San Bernardino case, it is still a shot in the arm for Apple’s pro-privacy stance.

And if Apple ends up losing the latter case in the California District Court, the New York ruling could prove invaluable in the appeals process.

Still, there are a number of differences between the New York and California cases that might limit the significance of the recent ruling. For instance, the central offense could not be more different – the New York case is prosecuting a methamphetamine smuggler, while the California one centers around a terrorism-linked shooting in a health clinic.

However, senior Apple executives pointed out after the New York ruling that the FBI was demanding extensive specifications for how to bypass the iPhone’s lockscreen protections, essentially amounting to a request for Apple to hack its own phones. And because the New York drug case simply dealt with a request for general assistance in unlocking the phone – and was still denied – Apple is viewing this as a point in its favor.

But whichever way this pans out, this is still a victory – for now at least – for privacy advocates and those who have sided with Apple.