Apple will probably unveil its new iPhones on 10 September

Apple will probably unveil its new iPhones on 10 September

Note: This article was first published on 16 August 2019. 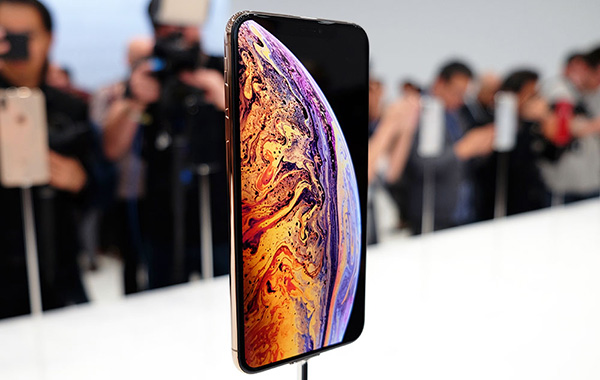 Following the release of iOS 13 beta 7 to developers, news has emerged that the 2019 iPhones could be unveiled at an event on 10 September.

After digging through the beta, developers found an image named "HoldForRelease" which is an image of the iOS 13 home screen with 10 September on the Calendar app. 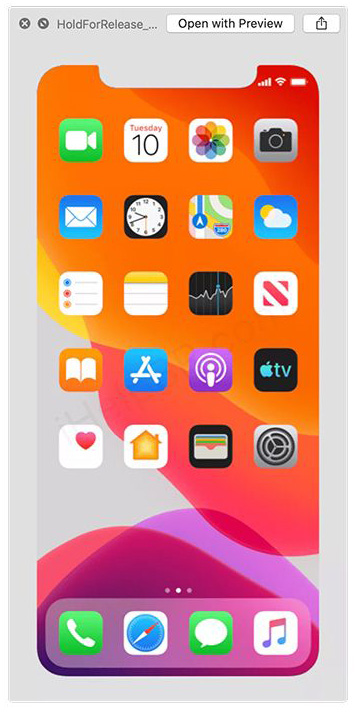 Last year's iOS 12 beta included a similar image with 12 September displayed which was exactly when Apple announced the iPhone XS and XS Max.

The 10 September also makes sense because Apple has historically announced its new iPhones on the second Tuesday or Wednesday of September.

This would also corroborate with remarks from Softbank's president, who revealed during a meeting that Apple's new iPhones would be released on 20 September.