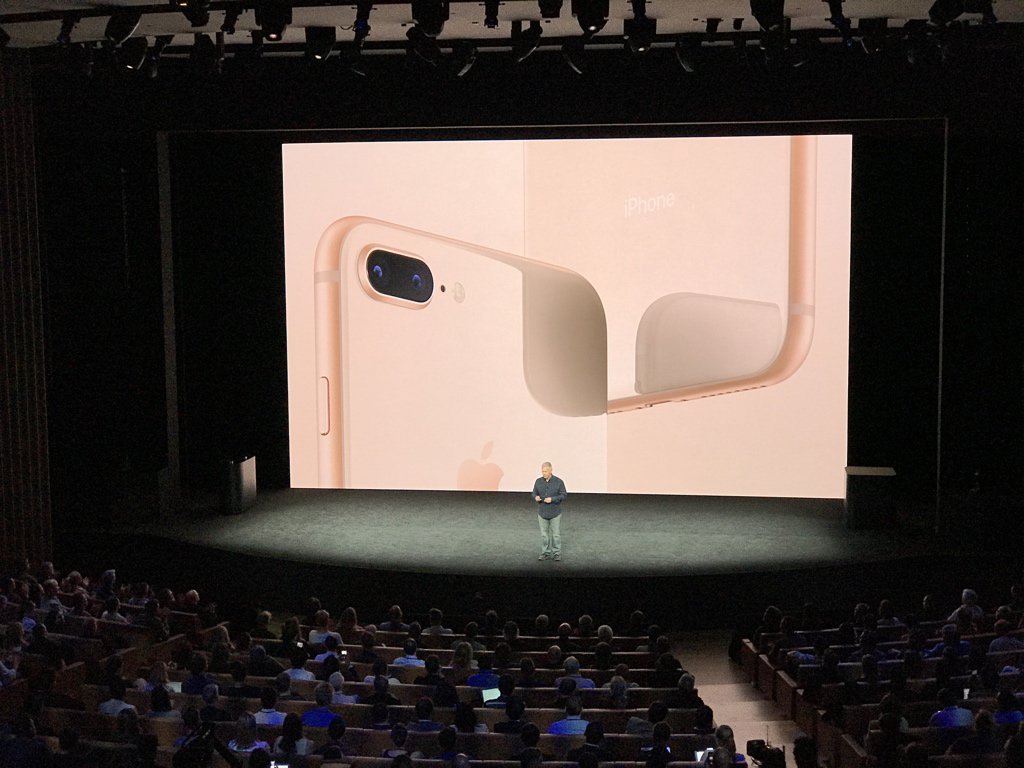 Apple has officially announced the iPhone 8 and 8 Plus, skipping the 'S' model update for the first time in eight years, and adding a new faster processor, wireless charging, a True Tone display, and upgraded cameras.

While the model number has gone up, the iPhone 8 still shares a lot of the same design language Apple has been using since 2014 with the iPhone 6. The biggest change between the iPhone 7 and iPhone 8 comes in the form of a new glass back, which we haven't seen on an iPhone since the iPhone 4s. The glass back enables one of the biggest new features on the iPhone 8: wireless charging (which wouldn't work through metal). Apple is using the widely used Qi charging standard, which is the same standard used by Samsung, LG, and Google. As with most other phones with wireless charging, you simply place the phone on the charging pad to charge it up. 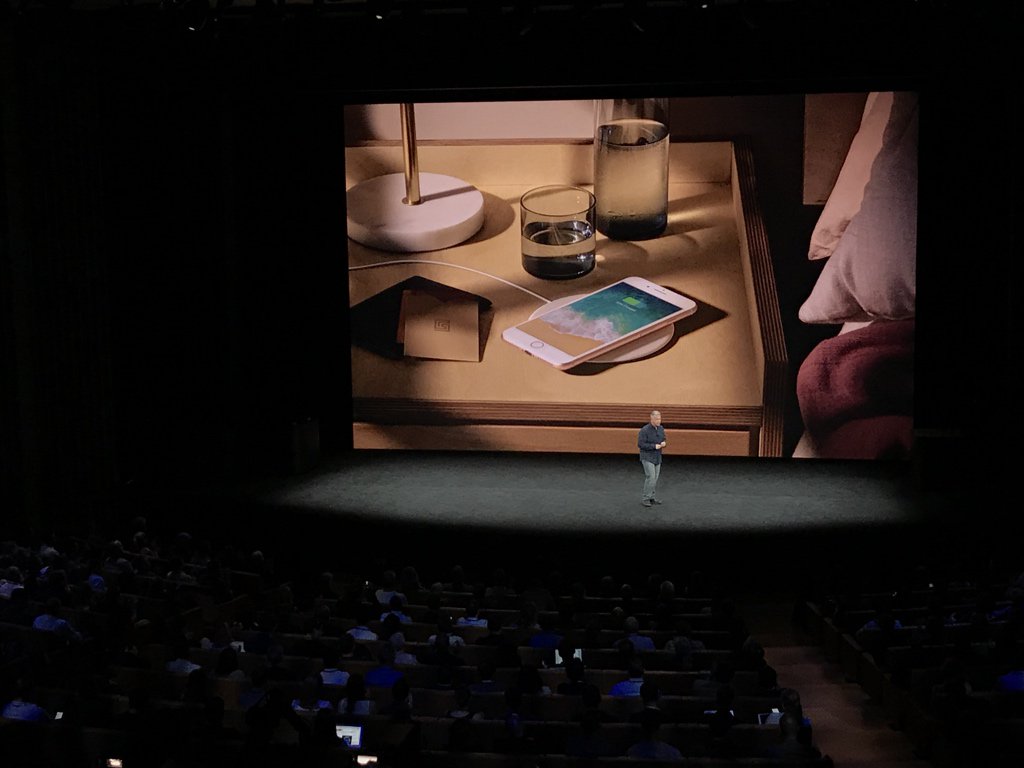 Apple has also improved the display on the iPhone 8 and 8 Plus, adding the same True Tone technology it offers on the 10.5-inch iPad Pro to automatically adjust the screen based on the ambient light in the room to offer more accurate colors. 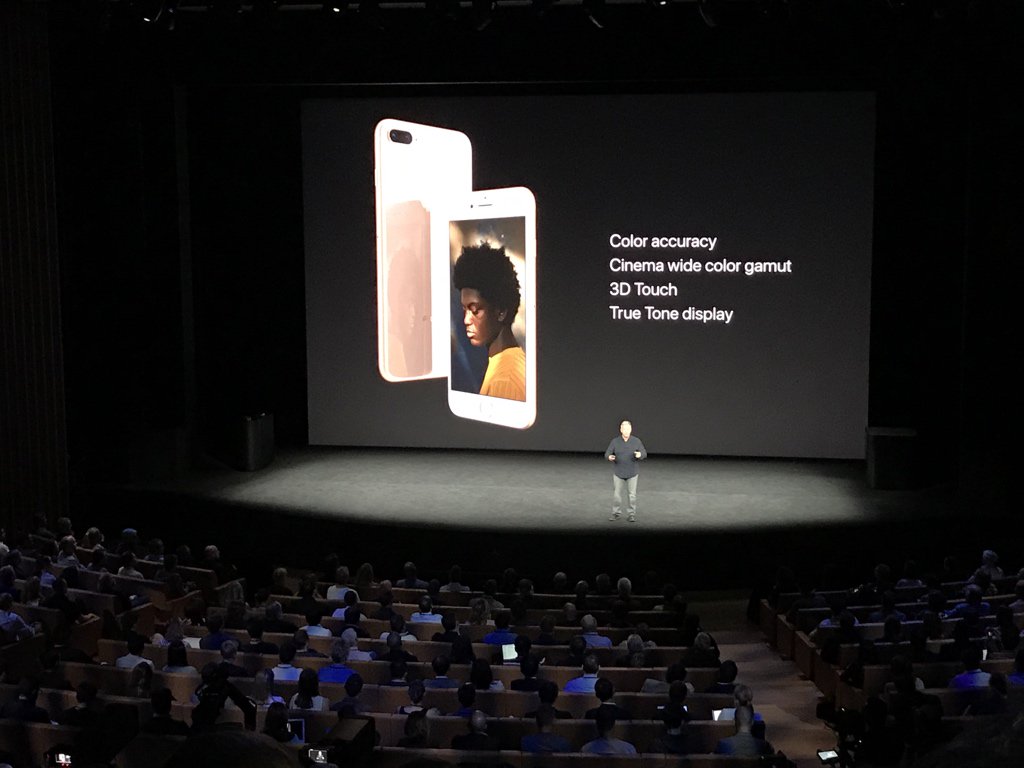 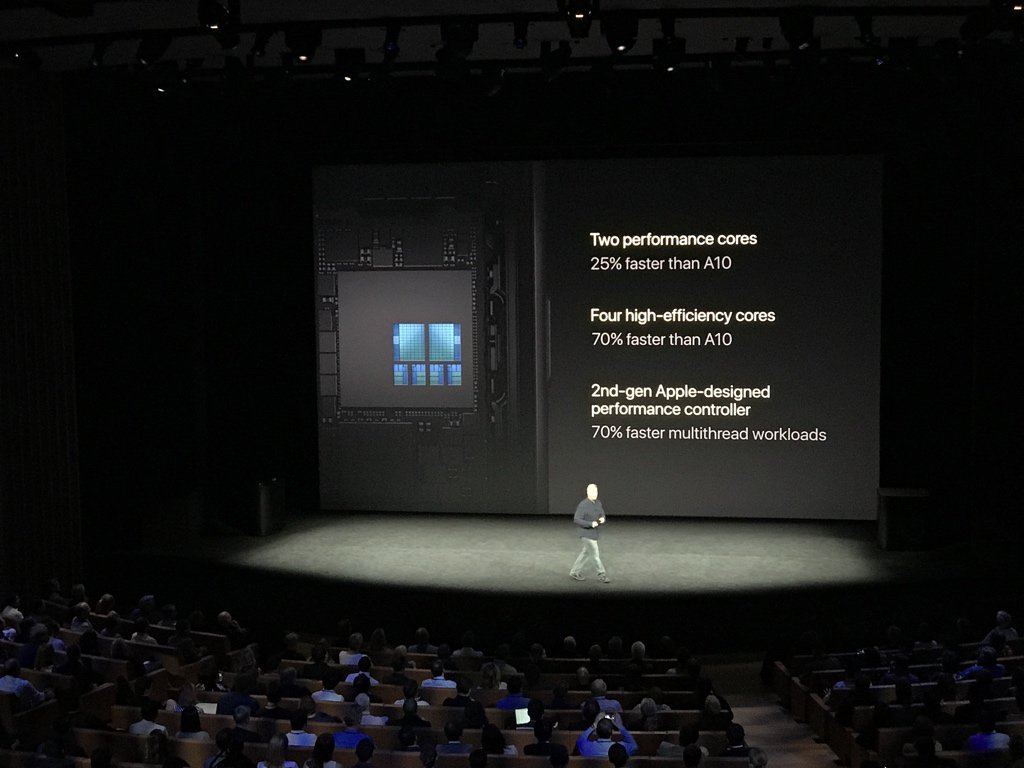 The 4.7-inch iPhone 8 has a new 12MP sensor with optical image stabilization in its rear camera, while the iPhone 8 Plus rear cameras have also been improved with wider f/1.8 and f/2.8 apertures. The dual cameras on the 8 Plus also have a new 'Portrait Lighting' feature to adjust the lighting for portrait shots; check it out from our trial at the show floor:-

AR (augmented reality) will also be a big part of the iPhone 8 and 8 Plus, with its cameras calibrated for AR, along with a new gyroscope and accelerometer for better motion tracking. 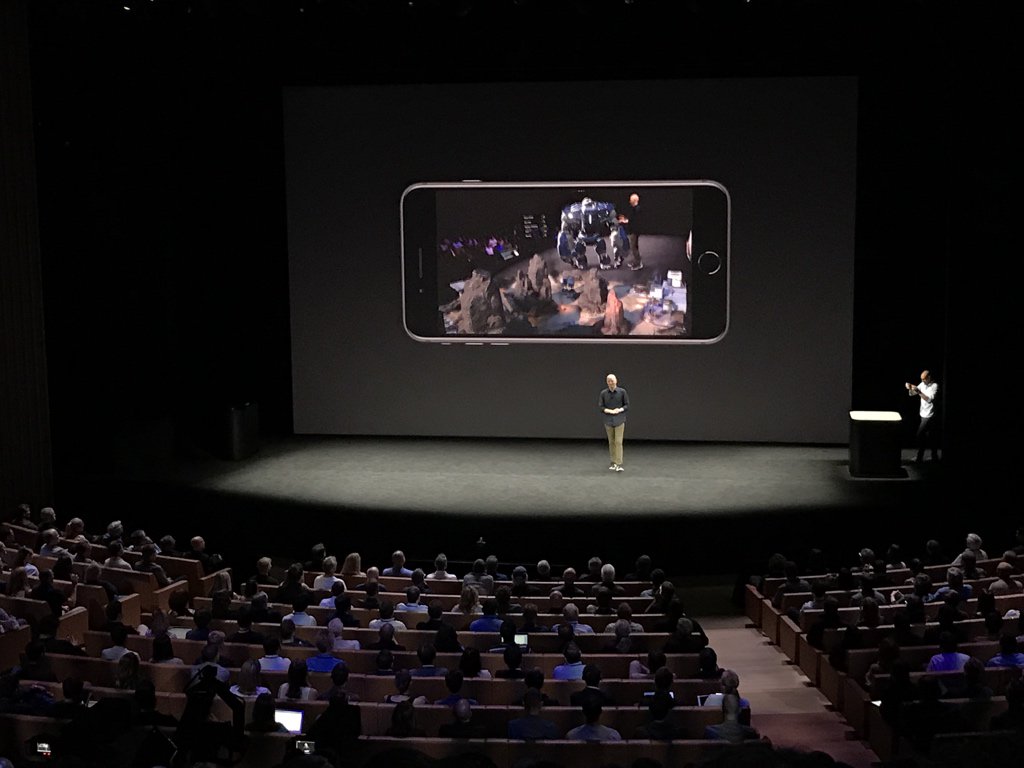 Both models will be available in two storage capacities, 64GB and 256GB, and three colors (black, white, gold) for the following prices:

No pricing and availability details were announced for Malaysia, but Apple will begin accepting pre-orders in the U.S., U.K. and 26 other countries starting this Friday, September 15, with the phones releasing a week later in retail on September 22.