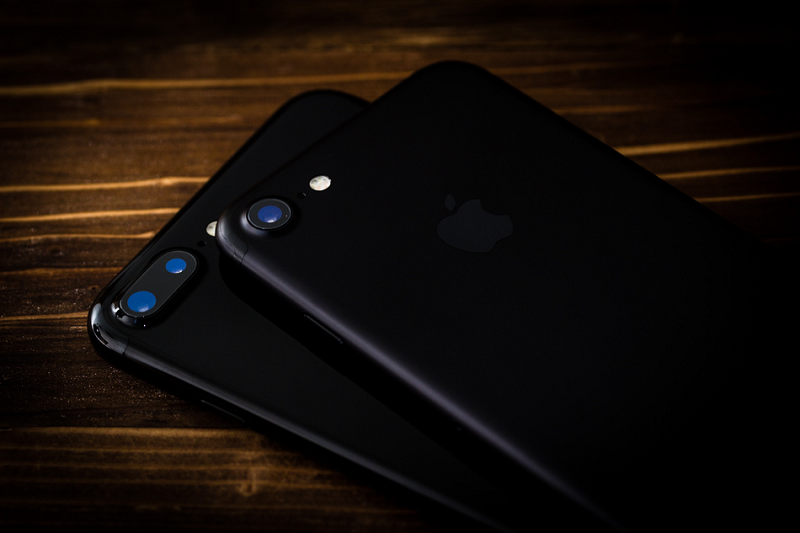 The fact that Apple isn’t expected to unveil its next iPhone until later in the year certainly isn’t going to stop the rumor mill from speculating about its potential hardware and features.

But there is, however, one long-standing rumor that appears to have gained some legitimacy in recent months — one involving a 3D facial recognition system that would reportedly be implemented in the next iPhone.

Back in February, KGI Securities analyst Ming-Chi Kuo reported in February that the iPhone 8 would have "revolutionary" 3D-sensing front-facing cameras that would be used for facial recognition, iris recognition, and 3D selfies for augmented reality.

And earlier last month, the Nikkei Asian Review reported that iPhone camera lens supplier, Largan Precision, confirmed that its 3D-sensing modules would begin shipping in the second half of the year. The company didn’t specifically mention who or where the modules would be shipping to, but Jeff Pu, an analyst from Yuanta Investment Consulting believes that Apple is the “the only one in the world that would release smartphones with the advanced feature this year.”

Just yesterday, Bloomberg published a report saying that Apple is currently working on a feature that will allow you to unlock your iPhone using your face instead of your fingerprint — much like the Samsung Galaxy S8. The facial recognition system will also enable users to authenticate payments and launch secure apps by scanning their face, according to Bloomberg’s sources.

But unlike the Galaxy S8, you won’t need to hold the phone close to your face for the facial recognition system to work its magic, as it should also be able to do so while the device is laying flat on a table, at speeds “within a few hundred milliseconds.”

As far as security is concerned, the facial recognition system will gather more biometric data than the Touch ID fingerprint scanner, thus making it more secure and foolproof. Speaking of foolproof, the scanner is also capable of 3D-depth perception, meaning you probably won’t be able to fool it with a photo.

Previous Story
Samsung to invest US$18.63 billion into various manufacturing plants
Next Story
Kaspersky will do anything to prove it's not on anyone's side